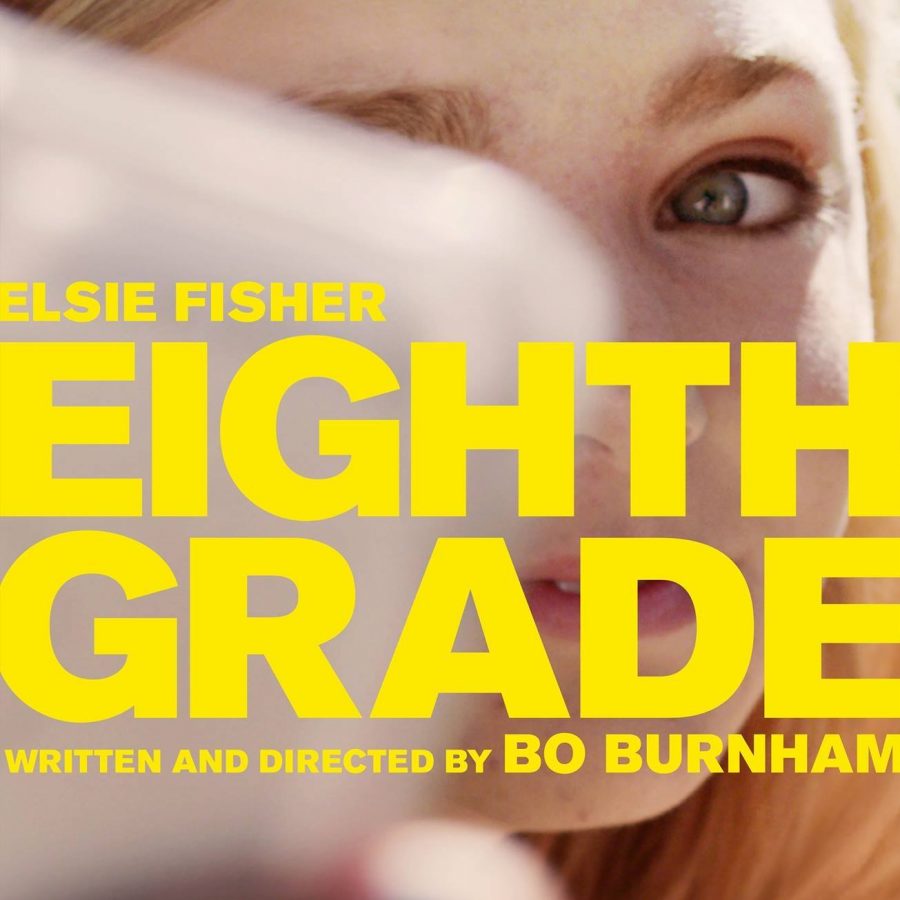 Angsty teenage dramas are one thing, but to have a stand-up comedian I’m not fond of direct one seems a recipe for disaster.

But what Eighth Grade has to offer is intrepidly different to that of the tried and tested norms of the genre.

I’m a definite fan of Burnham’s naturalistic approach to his direction. A lot of dialogue is filled with sporadic pauses, stutters or re-utterances and it adds a strong realism that lacks in the polished, consistent dialogue in other dramatic movies. This is overdone somewhat, with every character pausing and filling it with “like” and, although that does offer up some realism, it cannot be used so frequently, to the point where it becomes jovial.

However, it does manage to convince us that these characters are very much like us, flawed and somewhat understated; the script doesn’t create characters who seem a flirtation with fiction, instead we’re offered a light glimpse of realism.

But, at the same time, this loose cannon, light on intervention style of direction is also Eighth Grade’s biggest flaw. Some characters feel all too shallow, others more annoying and cringe-inducing than anything else. It struggles to let these side characters flow as evenly as the leading character. Elsie Fisher’s performance isn’t anything incredible, but it’s nice to see her move on from the Despicable Me era of her career.

Filled to the brim with long, unbroken medium shots that focus heavily on dialogue, Eighth Grade is a film student’s dream: dialogue heavy, light on meaning, but strong enough to hold its own and give a substantial experience. Some of its messages are old hat at this point, the whole “kids are obsessed with their phone and popularity” is the driving force of the narrative, and it gets a bit repetitive here and there.

I like what Eighth Grade has going for it in visual merits and I’m excited to see what Burnham can do next, it’s sure as hell a lot better than his stand-up work. But the plot and characters didn’t appeal to me, and it’s very difficult to enjoy a movie where you have to spend so long with characters you don’t particularly like.

By all means give it a watch, just be prepared for some cringe-inducing dialogue and a whole lot of filler.