Review: Sorry To Bother You 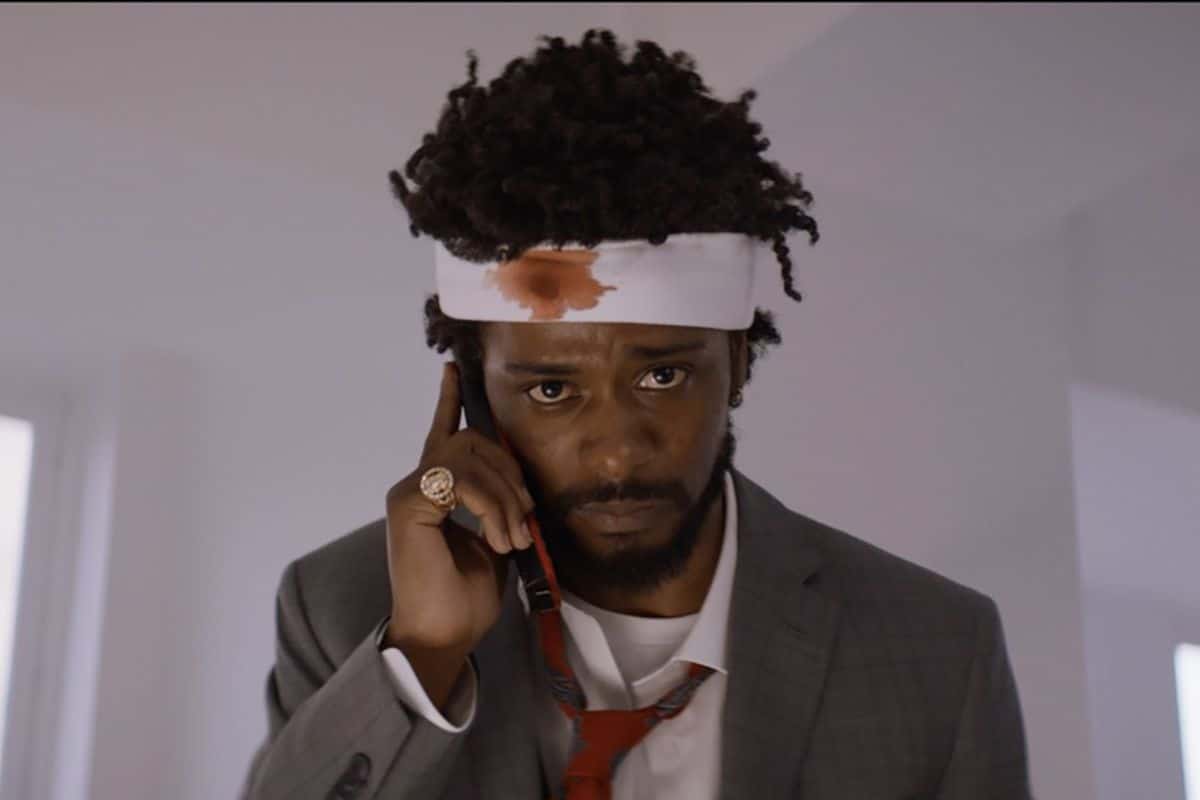 Boots Riley isn’t somebody I’d have ever pegged for a director/film writer. He’s a decent rapper, but that doesn’t usually translate well to film potential. I mean, for gods sakes, look at Machine Gun Kelly. His most recent starring role was in The Dirt, a film that actually physically pained me to watch. Yet, Sorry To Bother You is one of the most interesting films I’ve seen in the last year or so. It’s peculiar then, that this is only Riley’s first attempt at writing and directing a feature film.

Sorry To Bother You is a weird film. Even from the beginning, it’s in an alternate universe (which isn’t even explicitly stated but when you watch the film, you’ll realise it pretty damn quickly), but from then on it gets weirder and weirder until you’ll think you’ve been drugged.

And then it gets weirder.

The direction of Sorry To Bother You is fantastic. The tones and colours of the shot change depending on the mood and location of our protagonist, and then you’ve got the writing. It’s possibly some of the most out there writing I’ve ever seen put to screen, and it’s definitely the kind of film I’m interested in seeing more of. The ending (which don’t worry, I shall not spoil) blew my mind apart and just made the entire film that touch more insane.

The cast is frankly bloody amazing, every single member of it. Lakeith Stanfeld stars as Cassius Green, a telemarketer who is looking to move up in the world. His performance is funny, bold, and most importantly, heartfelt. You can tell Stanfeld cares for the subject matter at hand (Can you tell I’m skirting around spoilers yet? This film deserves to be seen without any real knowledge of what is coming) and that heavily informs his performance. Other notable cast members are Terry Crews (somebody who I certainly wasn’t expecting to see in this film, especially a Terry Crews who swears with abandon. Captain Holt would be ashamed), Tessa Thompson (this is only the second film I’ve ever seen her in and she’s just as good here as she was in Thor: Ragnarok) and Danny Glover (who is, well, he’s Danny Glover, what are you expecting?). There are a few other cast members thrown in here and there, but I’d rather keep them quiet as to not ruin the surprise for people going in blind. Some of the roles the cast members I’ve not named are used as part of a twist, and I’d rather preserve that.

However, Sorry To Bother You suffers from pacing issues and an occasional nonsensicalness. The second act, in particular, feels dragged out to the point where the third act becomes shorter and frankly, I’d rather have seen more of the third act given that ending. The absurdness of the film often works in its favour, but when it doesn’t work, it really doesn’t work. It’s a damn shame then, that the rest of the film is so good.

As an experience, Sorry To Bother You is almost unparalleled, but as film, it’s a flawed masterpiece. However, take my recommendation and go into this film blind. You’ll spend your entire time with it agape.