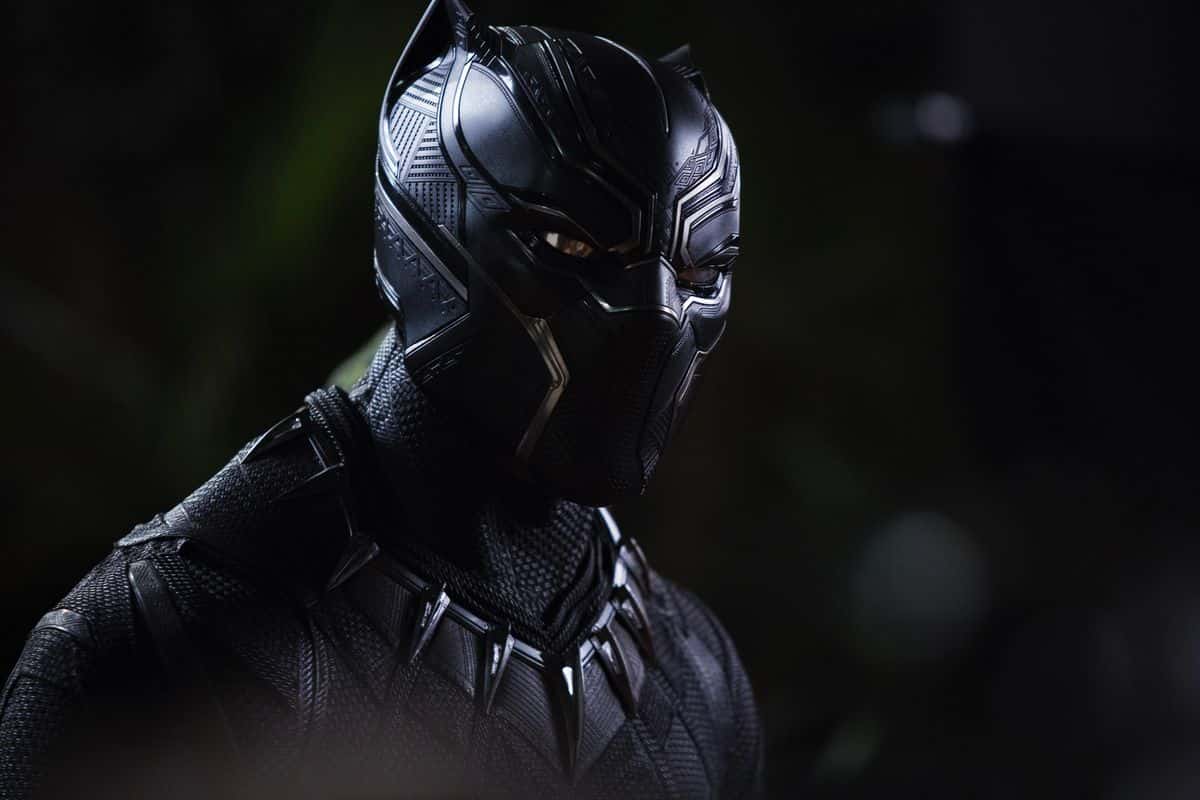 Upon release, Black Panther had a pretty sizeable amount of hype around it, for a very specific reason. It had a majoritively black cast, something unheard of in major Hollywood releases. Of course, this does not equal quality. So the question I ask today, on The Road To Endgame, is Black Panther as good a film as people say it is?

I’d say it’s perhaps not quite as good as people say it is, but it’s still rather great.

Black Panther is all about T’Challa, a character we were introduced to during Captain America: Civil War. The film is set immediately after Civil War, and is about how T’Challa adapts to being a king after the death of his father, while Erik Kilmonger tries to usurp the throne and become the Black Panther himself. Faced with treachery and danger, T’Challa must gather his allies and use the full power of the Black Panther to defeat these new threats.

The cast is, for the most part, pretty damn good. Chadwick Boseman as the titular Black Panther (or T’Challa, as he’s known) is the perfect fit for the character, encapsulating the emotional issues and the strength that the Panther needs to portray. Michael B Jordan is easily one of the greatest villains in the Marvel Cinematic Universe. He’s actually relatable and his motives understandable, unlike other marvel villains. He’s also quite charming, a quality inherent in a lot of great villains. Lupita Nyong’o is excellent in her role as Nakia, an agent of Wakanda. While not as good as her recent star turn in Us, she’s still good in this role.

Danai Gurai and Letitia Wright also star as Okoye and Shuri respectively, and while they’re not anything special nor very deep characters, they do the best with the material they’re given and give a damn good effort. Adam Serkis also stars as Klaw (previously seen in Avengers: Age Of Ultron) and while he’s amazing in what he’s in, he’s not in the film anywhere near enough. It’s the same issue with Martin Freeman’s Everett Ross sadly. They’re both great in the portion of the film they’re in, but one can’t help but think it’d be even better if they were in the film more.

However, the film is not without its flaws. The final battle for example. is extremely underwhelming, due to the fact that the budget for the CGI clearly ran out. Some of the characters also feel underutilised, Adam Serkis’s Klaw in particular. The act 2 pacing is also slightly too slow for my liking, dragging in certain places. But still, none of these take away from the fact that this is a pretty enjoyable film, if imperfect. Black Panther is a great stop-off before Infinity War and an essential part of your Road To Endgame.