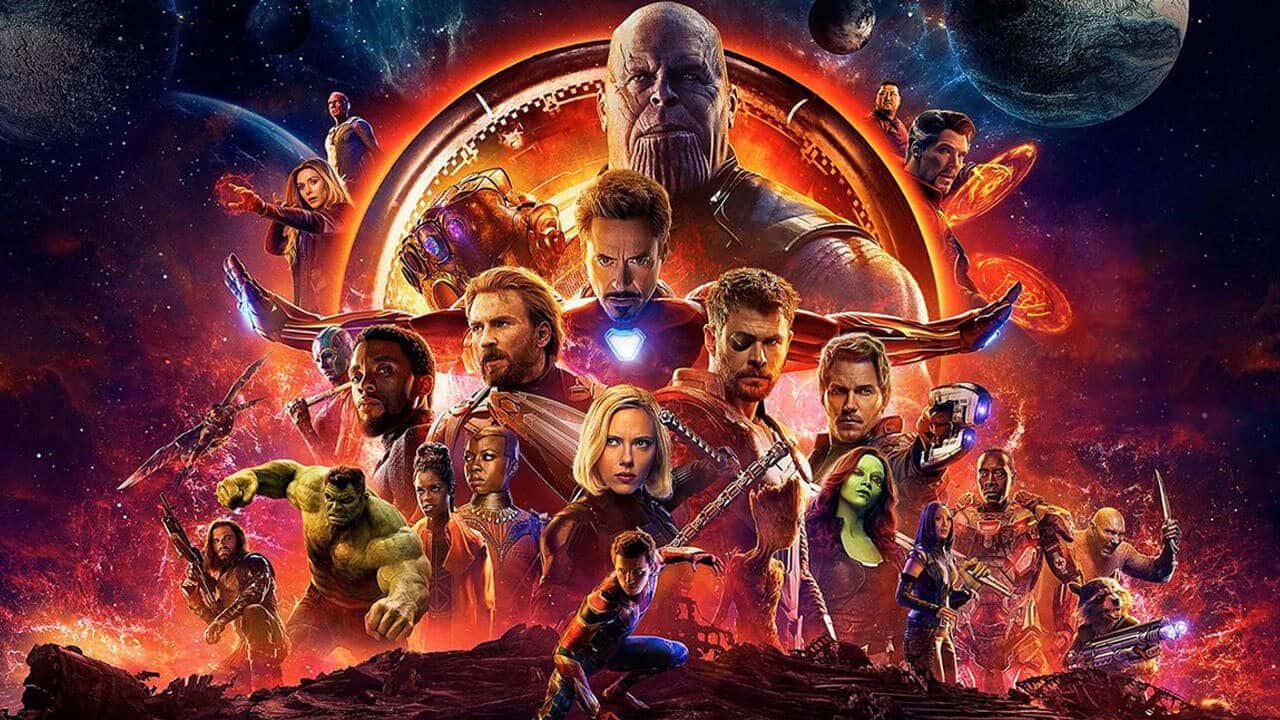 Avengers: Infinity War is a landmark film. It’s the start of the end of the Infinity Saga and a film that had insane levels of build-up and hype around it. People spent years looking forward to this film, to the meeting of all the Marvel characters introduced in the Marvel Cinematic Universe so far (Sans Ant-Man and Hawkeye of course), and the ultimate battle between the heroes and the ultimate villain, Thanos.

Of course, with such a massive level of hype beyond the film comes the fear that it’ll ultimately be a let-down, be worse than people were hoping it would be. So the question in our penultimate Road To Endgame is this. Did Infinity War live up to expectations? Hell, did Infinity War exceed expectations?

Honestly, it exceeded my expectations greatly. I went into Infinity War expecting to be disappointed and came out extremely impressed with what I’d just witnessed.

Word of warning, I’ll be discussing spoilers through this review. It’s impossible not to in a film this shrouded in secrecy.

You know how in the previous Marvel movies, some of the scenes after the credits have been about a big purple man looking for stones? This is the culmination of that. Thanos is finally coming out of the shadows to get all the Infinity Stones and snap half of reality out of existence. It’s up to our heroes (ALL our heroes, the Avengers, Spider-Man, the Guardians Of The Galaxy) to team up in various locations and try to defeat him before he can achieve his ultimate goal. It’s the ultimate battle of good vs evil, and it’s got some of the most epic fight scenes I’ve seen in a movie. The Russos do action amazingly, it’s clearly their strong suit.

The entire cast brings their A-game here, notably Josh Brolin’s Thanos. He’s perfect for the role, somehow making a genocidal maniac sympathetic and relatable to a degree. Yet, he’s also extremely threatening and one of the best villains I’ve seen in a film.

Now, usually I’d go through every single cast member and discuss their performance, but the issue here is that there’s SO damn many that it’d take forever to go through them. So I’ll state that everybody in the film has a great performance, and move on to discussing two of my favourite characters in this film, namely Iron Man and Thor.

Chris Hemsworth’s performance as Thor has gone through quite the change in the last couple of films he’s been in. Hemsworth is finally getting the chance to flex his acting chops, showing a more emotional and desperate side. It’s wonderful to finally see a significant shift in Thor’s character.

As for Iron Man, Robert Downey Jnr gives his best performance so far. The humour, combined with the clear weariness of his character makes for a man who is clinging to any semblance of hope he can get, anything to make the situation better than it seems.

Of course, before I finish up the review I can’t avoid mentioning the elephant in the room, the ending. Thanos wins. For once in one of these superhero films, the film ends with the villain being successful in his plan and wiping out half of the universe, including half of our heroes (including a very emotional death scene for Spider-Man). The final shot of the film is Thanos smiling as the sun rises on a grateful universe. This is almost unheard of in Superhero films, and it’s a huge shock that the Russos were ballsy enough to have something this depressing and dark end one of the biggest films of the century.

Sure, we know it’s probably going to be undone in Endgame, but at the time it was so extremely shocking that you didn’t really consider that. All you knew was that Thanos had won.

Avengers: Infinity War is an exceptional film, one that I could rewatch again and again and not get bored. It’s a marvel (no pun intended) that Marvel managed to include so many characters in the film and yet make the film very much about Thanos and never get boring. This is THE essential film to watch on your Road To Endgame, and one that will be remembered for years to come.