Bond 25 details have been revealed 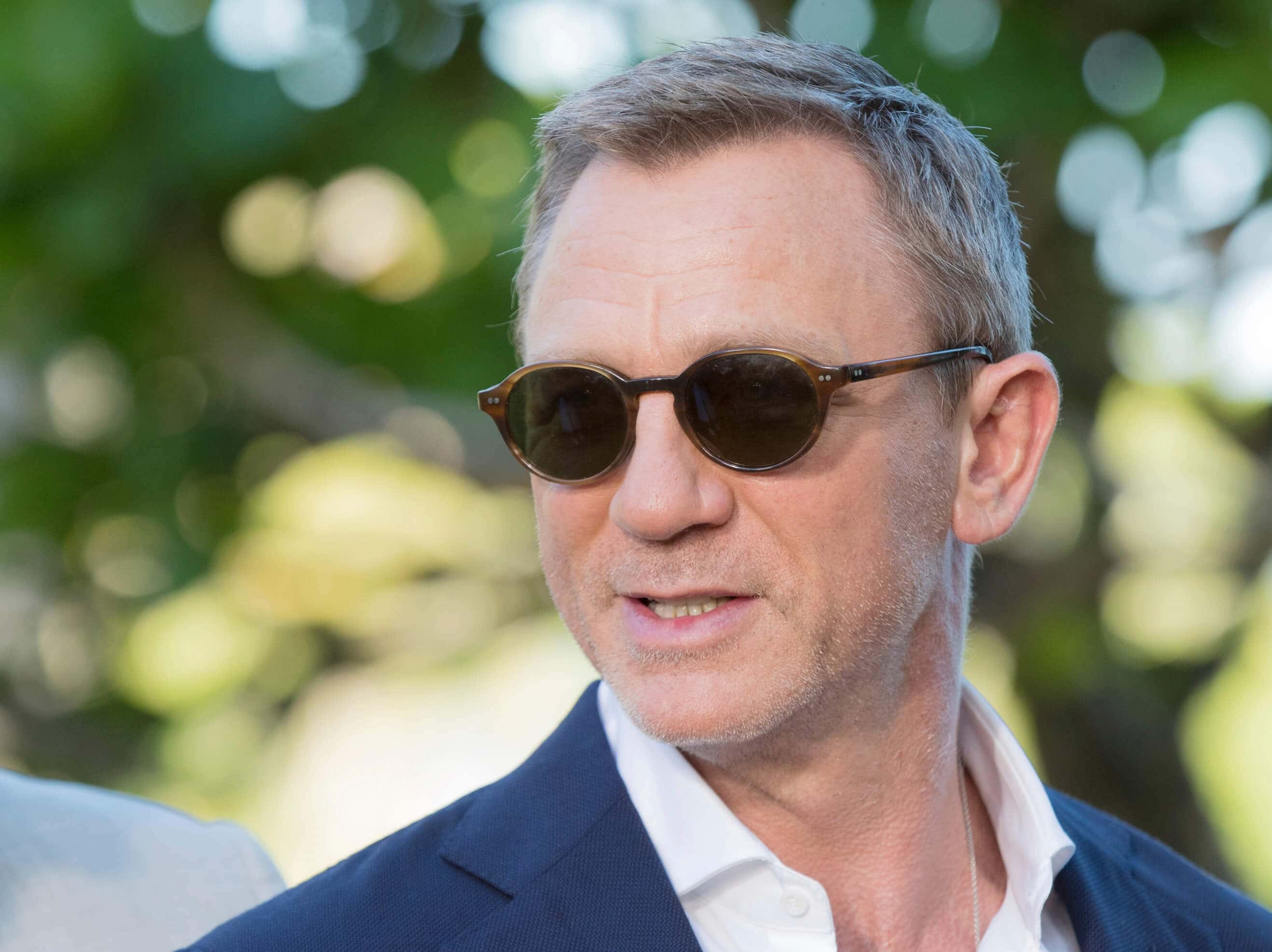 The next instalment of the James Bond franchise has been announced: the film currently goes by the name of Bond 25 and will be Daniel Craig’s fifth and final outing as 007.

Bohemian Rhapsody’s Rami Malek is to play the villain of the film, who is said to be a lover of technology.

Meanwhile, MI6 regulars Ralph Fiennes and Ben Wishaw, who play ‘M’ and ‘Q’ respectively, are reprising their roles, as well as Naomi Harries, who returns as Moneypenny and Rory Kinnear, who is back as ‘Tanner’.

Jeffrey Wright is returning as the CIA’s Felix Lighter, while Lea Seydoux, who was the Bond girl in Spectre, looks set to return as Madeleine Swan.

Blade Runner 2049‘s Ana de Armas is also to star in the film: however, her character is not named yet.

Phoebe Waller Bridge, the creator of the BBC 3 series Fleabag has been confirmed as one of the writers; she will be the second ever female writer for the Bond franchise.

Neal Purvis and Robert Wade, who have worked on the previous Daniel Craig Bond films, will also share the writing credits. Scott Z Burns is also helping to write the film, his previous work includes The Bourne Ultimatum, a franchise that has rivalled Bond for some time.

The film is currently being directed by Cary Joji Fukunaga, who came to the project after Danny Boyle left. Fukunaga has previously directed True Detective and was a writer for the 2017 remake of IT.

From what we know of the plot, Bond will be enjoying a sort of retirement before having tom come back to save the world.

The spy will have to rescue a scientist kidnapped by Rami Malek’s character who is a dealer in weapons technology: it is likely one of the key themes will involve this older, retired Bond having to battle through the technology of tomorrow.  More details of the plot are likely to leak nearer to its release and fans will be keen to learn its title and other popular elements such as the theme song, the artist performing it and the featured car.

Filming is taking place all around the world, from Pinewood studios in the UK to northern Italy, Norway and Jamaica.  The film will be released in April 2020, 5 years after Spectre, the previous entry in the Bond series.