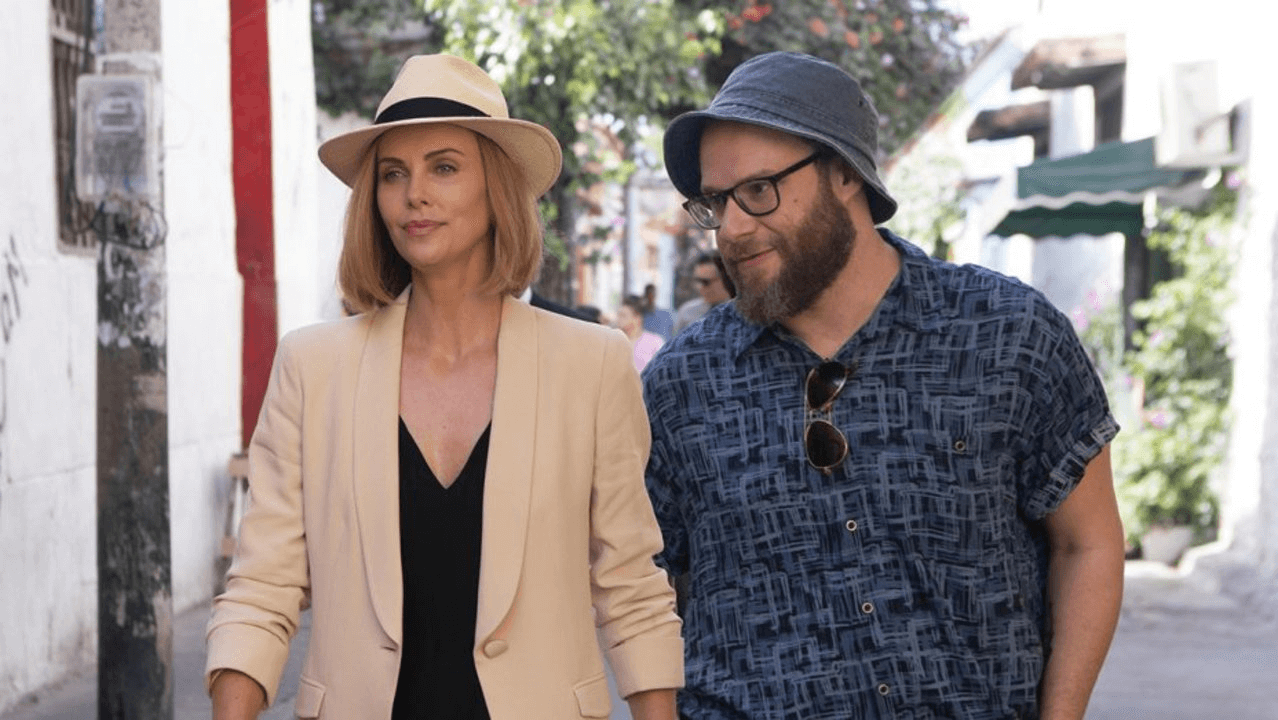 I’m a hopeless romantic. It’s always been one of my greatest strengths, and yet one of my greatest weaknesses. Romantic Comedies always stand a better chance of sating me because I’m unsatisfied with my life – it’s been that way since I was 12.

So when I was given the option to watch the Seth Rogen & Charlize Theron romantic comedy, Long Shot, four days before it released I jumped at the opportunity. Sure, part of that was because I get to see a film before anybody else can and that’s an unprecedented feeling. But most of it was to do with my love for the genre.

Weirdly, I really quite enjoyed the film. It’s the most I’ve laughed at a comedy all year, that’s for sure. Usually Rogen is very hit or miss for me, I like The Disaster Artist and The Interview but everything else can take a hike. Theron I’ve seen in exactly nothing except for this. I’ve heard of her, sure, but never actually viewed anything starring her, but after this I certainly would like to. I’m still very much struck by quite how much I enjoyed this film, frankly.

Anyway, plot. That’s important to a movie, or so I hear.

This film has a very basic one, which works towards the benefit of the film overall. It’s just about Charlize Theron’s character, Charlotte Field, running for president after running a very successful campaign as the secretary of state. She runs into the man she used to babysit (not as a man, as a child. Just felt I should specify that) and they hit it off and romance, hilarity and chaos ensues. The eternal issue with romantic comedies is that they always tend to have very simple and predictable plots, with very few exceptions. The only two exceptions I can recall are Ruby Sparks and (500) Days Of Summer and they’ve became some of my favourite films. Sadly, Long Shot doesn’t quite escape the trappings of the genre’s plotting.

Still, there’s also the comedy aspect of the Romantic Comedy. And as comedies go, I found this hilarious. I laughed throughout, and the jokes weren’t as puerile as one would expect from Seth Rogen. Some of the jokes DO just amount to referencing other popular things, but often times they’re excellent original content. I’m actually still surprised as to how much I laughed throughout, and not just at Theron and Rogen.

The supporting cast, while having miniscule roles, is also very funny, specifically Bob Odenkirk as the president of the United States of America.