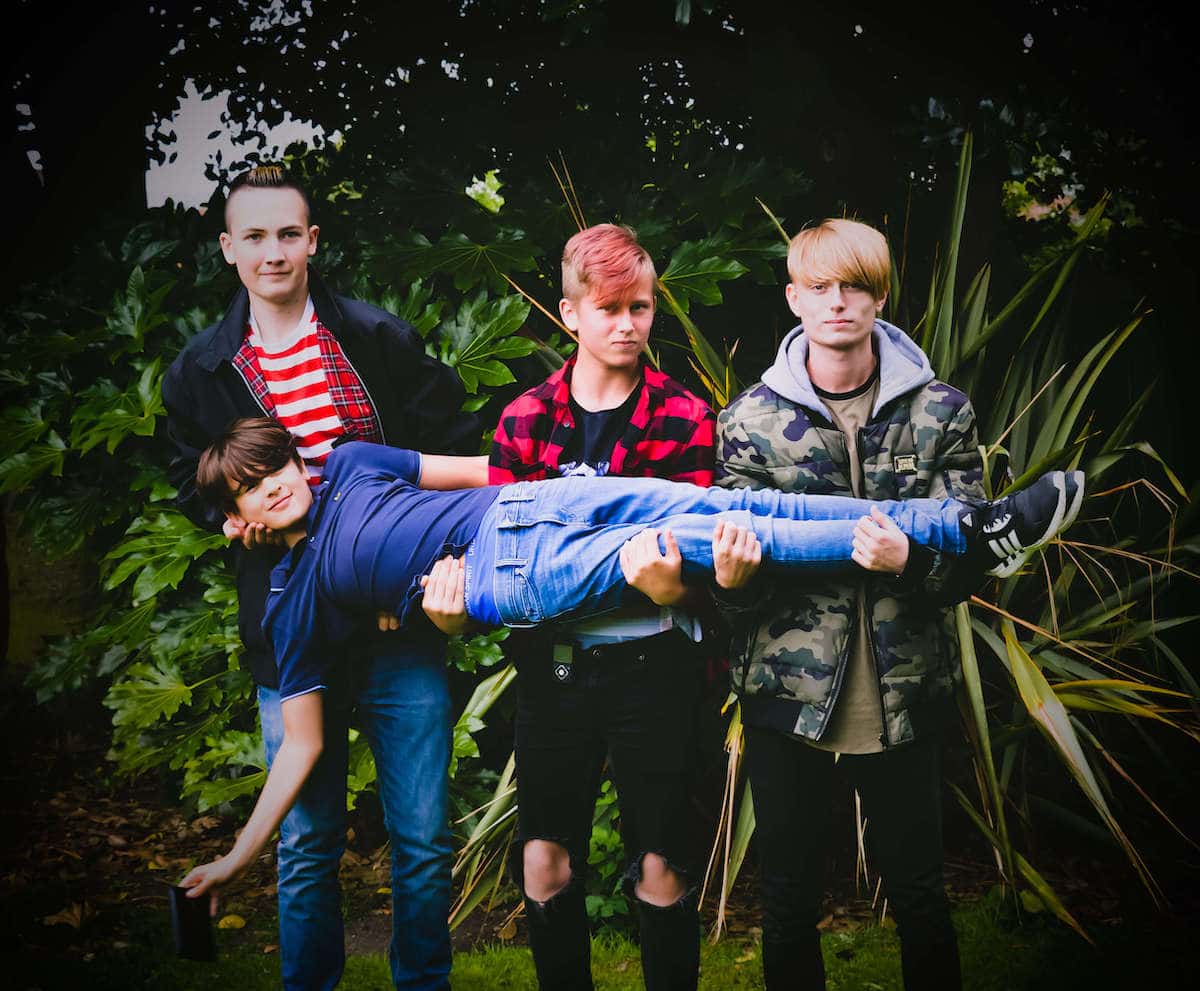 Simultaneously tuneful and exciting, Symbient are a young alternative band based in Sunderland.

Consisting of Daniel Collings (lead singer), Cameron Pugh (lead guitar), Conor Hanson (drums and backing vocals) and Khynan Hanson (bass guitar), the band have been together for over 5 years and are getting better and stronger with each performance. The ages of the band range from 14-18, making it more of a challenge to play in certain venues but, when they do, there’s always a great atmosphere, loads of fun and good music!

Symbient are influenced by many bands within the punk genre, such as The Ramones, The Clash, The Damned and The Dickes.  On the Sunderland Punk scene, they’ve been influenced by groups such as Toy Dolls, Red Alert, Red London and Loudmouth. 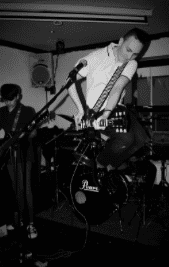 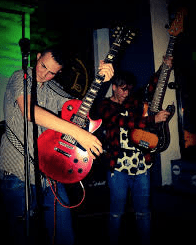 I’ve seen Symbient play across many venues across the North East, whether it be the local pubs or music venues, such as the Ivy House, The Museum Vaults and Pop Recs or venues a bit further away such as The Cluny (Newcastle), The Georgian Theatre (Stockton-on-Tees) and Stockton Music Lounge. Every time, the music just gets better and better and you can see how far they have come and that the band are going to go far.

Recently, Symbient have added a few new songs to their set list, such as  Step Aside, Backstab, Unsettled and Train Station, and audiences have loved them. One of my all-time favourites though has to be Storm In a Teacup, with its memorable tune and very meaningful lyrics.  While the genre itself may not be everyone’s cup of tea, the band undeniably create an enjoyable atmosphere which their fans love.

The band have a large fanbase, bringing people from all across the UK to come and see them play live.  I would like to see them play in a larger venue, like the 02 Academy in Newcastle, within the next couple of years as a support act as it seems to be the next logical step in their progression. 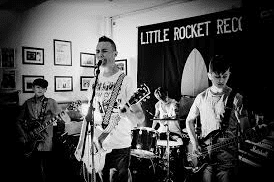 Symbient are playing at Pop recs on Friday, May 10, at 7pm with Void and Kickin Lilies.