Added on 16th September 2019  Ewan Gleadow  Bruce Robinson , How to Get Ahead in Advertising , Richard E Grant

Review: How to Get Ahead in Advertising 30th Anniversary 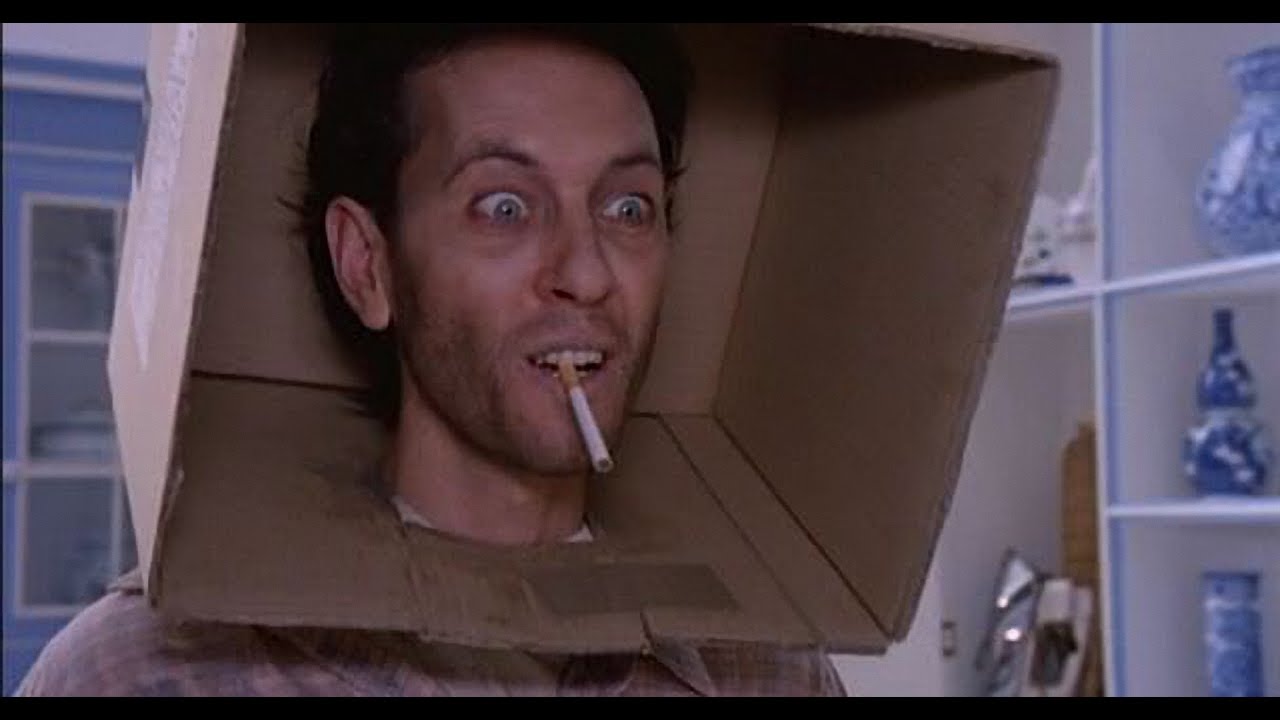 For those that haven’t the slightest clue who Richard E. Grant is, and know nothing of the immense talent he possesses, How to Get Ahead in Advertising will serve as an ominous and eerie watch that will provide an unsettling hour and a half. But for those that know of Grant’s capabilities and incredible talent to submerge himself in the weird and absurd, How to Get Ahead in Advertising will undoubtably prove to be an absolute treat that can easily be considered some of his best work. Thankfully, I find myself in the latter category, and as a huge fan of his work, getting through his second pairing with director Bruce Robinson (after the incredible Withnail and I), it’s easy to see why Grant shot to such prominence.

Neurotic and arrogant adman Denis Dimbleby Bagley (Richard E. Grant) finds himself under a great deal of stress. As such, he begins to suffer from a boil on his neck, which slowly grows and grows, throwing Bagley into a fit of madness. I can’t say too much about the film without giving it away, but it’s a truly unique premise that managed to hook me instantly. Maybe it’s the eccentric performance and intricacies that Grant provides us with, gallivanting around the screen at times to present someone that has truly gone mad.

His performance is certainly the main focus of the feature, and here we see that Dimbleby is a character that manages to balance a despicable loathing for the audience to latch onto, but also a feeling of terror which is held for the majority of the movie. We’re presented with a character that we love to hate, and for that reason we oddly want to see him triumph over a talking boil or the stresses of his advertisement campaign. Grant carries the entire film on the back of a performance that is both hilarious and cunningly deceptive, giving us an inside look into the world of advertising.

How to Get Ahead in Advertising has themes that will still resonate with audiences today, and maybe that’s why it’s such a superbly enjoyable movie. It manages to cling onto the rip roaring 1980s and plaster a timeless message across its plot. Blending humour, horror and high-octane energy all into one brilliant movie, How to Get Ahead in Advertising is a real cult piece that banks on the energy and talent of one Richard E. Grant.