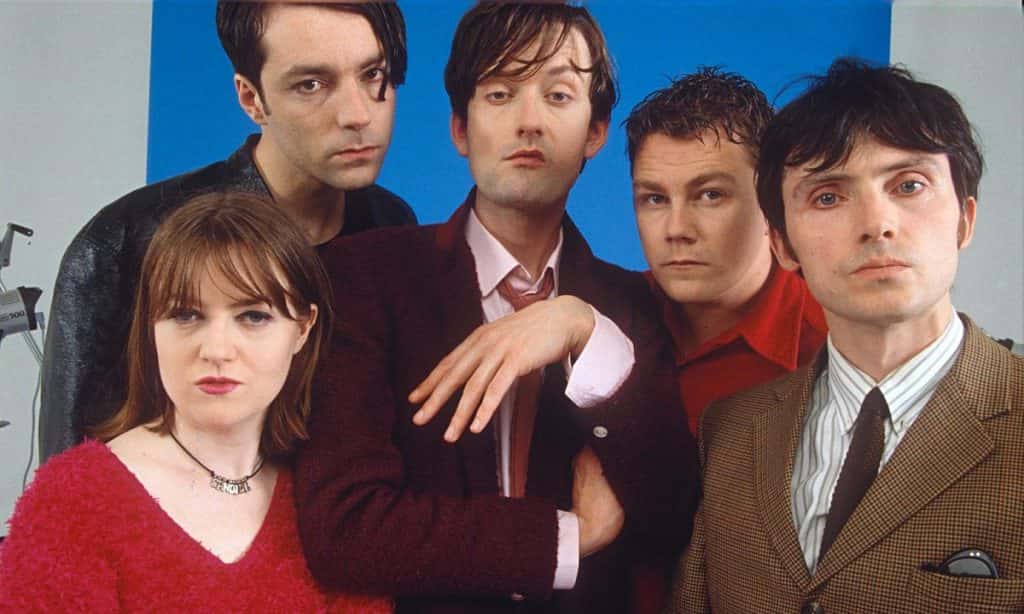 Cool Britannia, upon reflection, was a political ploy. The Blair era of politics hijacked the likes of Oasis and Blur as a way of modernising an age-old political message. If there were ever an album to defy and condemn this practice, it would be Different Class.

Many bands to come from Britain in the mid-1990s often strived for political activism. The Manic Street Preachers for instance are heavily credited with being overtly political in their third album, The Holy Bible. The key difference between The Manic Street Preachers and Pulp however is not the political message, but the way in which that message is established. Pulp has always provided a sense of intrigue and mystery to their music, with Different Class being no exception to that rule. A masquerade and shadowy perception of politics of the era, hidden away behind what are, at a foundation level of discussion, excellent lyrics.

Clearly sticking to its Sheffield roots, Jarvis Cocker and the surrounding members of Pulp created some of Britpop’s most memorable anthems. Their most popular and credited song, Common People, hides a message of working-class woes. The idea that “you’ll never live like Common people”, giving the song an ever-exclusive feel to those that listen and relate to Cocker’s masterful lyrics.

But it’s never the most memorable or popular songs that are the most enjoyable, not in Pulp’s case anyway. Without a doubt, Common People is one of the very best pieces of music around, but to say it’s the best the album has to offer is a statement that lacks depth and commitment to the rest of their repertoire. Different Class offers up hidden gems such as comfortably romantic single Something Changed, the seedy beats of I-Spy and the drug-fuelled surge in Sorted Out for E’s and Wizz; all uniquely mesmerising in their own right.

As far as the rest of the setlist goes, each song serves a very important purpose. The album creeps to a memorable climax with Disco 2000 right at the core of the track list, followed by a steady descent into a perfect crescendo with Bar Italia. Beginning with Mis-Shapes, a song all about the oppression and rejection of conformity to cliques, and ending on Bar Italia, a slow-paced love song of self-reflection.

A breakout album in every sense of the word, with Mile End featuring in Danny Boyle’s cult classic, Trainspotting. Not only is there a feeling of triumph to the album, but also a feeling of closure. Although the band went on to knock out the creatively superior This is Hardcore and their farewell album, We Love Life, Different Class is very much the peak of Pulp’s commercial reliability and success. Pulp were a band that spanned almost thirty years of musical history, and it took them twenty years to receive the recognition they deserved. They did so in style, with Different Class.

The epitome of Britpop, Different Class manages to capture the zeitgeist and ambitions of a new music movement in just twelve songs. From eclectic ballads of love to party anthems that you can still hear in pubs, bars and clubs today.