Review: Blinded by The Light 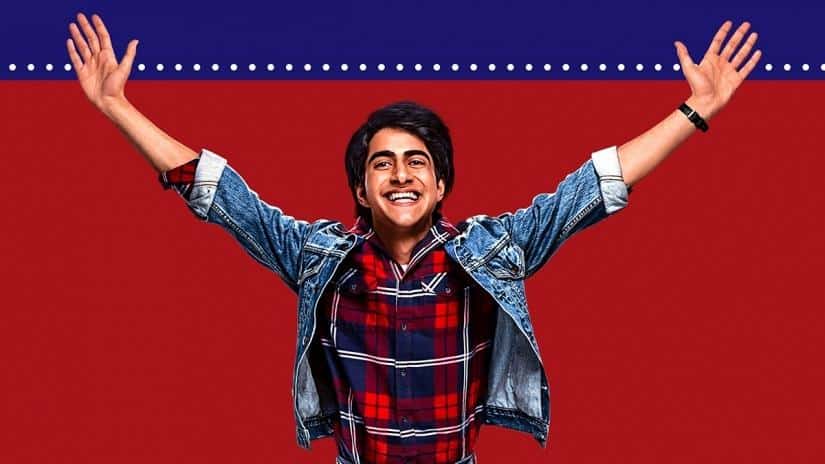 Growing up with much the same fascination of Bruce Springsteen’s discography as the leading character of Blinded by The Light, I thought this piece of film from director Gurinder Chadha would resonate with me more than it did. Managing to pool as many socially relevant concepts into one film as it is humanely possible to do so, Blinded by The Light is a depiction of the early life of Sarfraz Manzoor, who also wrote the film. A bold soundtrack, some flashy visuals and a takedown of Thatcher era politics within Britain, what isn’t to love?

Surprisingly, Blinded by The Light fumbles its plot and characters more than any film in recent memory. Instead of being an engaging piece that looks to highlight the many issues of Britain in the 1980s, it becomes a blubbering musical that elicits some of the worst scenes imaginable. Following Javed (Viveik Kalra) as he struggles to find his niche, we watch as he discovers the music of Bruce Springsteen, kindling his love for Eliza (Nell Williams) along the way.

Kalra’s leading performance is just about what you’d expect from a plucky coming of age film set in Britain. The double denim, a love for Pet Shop Boys and a difficult financial environment under the iron fist of the Conservative policies that littered Britain at the time. All of this and more is front and centre throughout Blinded by The Light, in the strangest case of what happens when there’s far too much to talk about and simply not enough time to present it all in a short running time. If you took out all the scenes that make you recoil with embarrassment, you would’ve had plenty of time to further explore some of the supporting characters.

But what does that matter when you’ve got your typical “will they, won’t they?” romantic setup and a setlist of Springsteen’s finest songs to date. All of it made me realise that I’d rather be listening to the music of Springsteen, rather than watch an allegedly feel good movie about someone infatuated with his music. There’s an awkward glaze over many of the scenes where the characters break out into random bouts of singing, and while the story writes this out as a cute or loving tribute to those that mean lots to us, it comes across as laughably bad. Seeing Rob Brydon with a mullet cranking out a few verses to Thunder Road in the middle of the street alongside Kalra is about as embarrassing as it gets.

I wasn’t so much Blinded by the Light as I was blinded by the boredom. Blinded by The Light is a cringe inducing love letter to Bruce Springsteen and a spit in the face of the politics of the 1980s. There’s nothing wrong with that if it were to be handled well, but the inconsistencies and predictable storytelling throughout make it. Angsty teenage drama condensed into a dramatic turn that relies heavily on how much we can put up with out of place musical numbers and shallow storytelling.