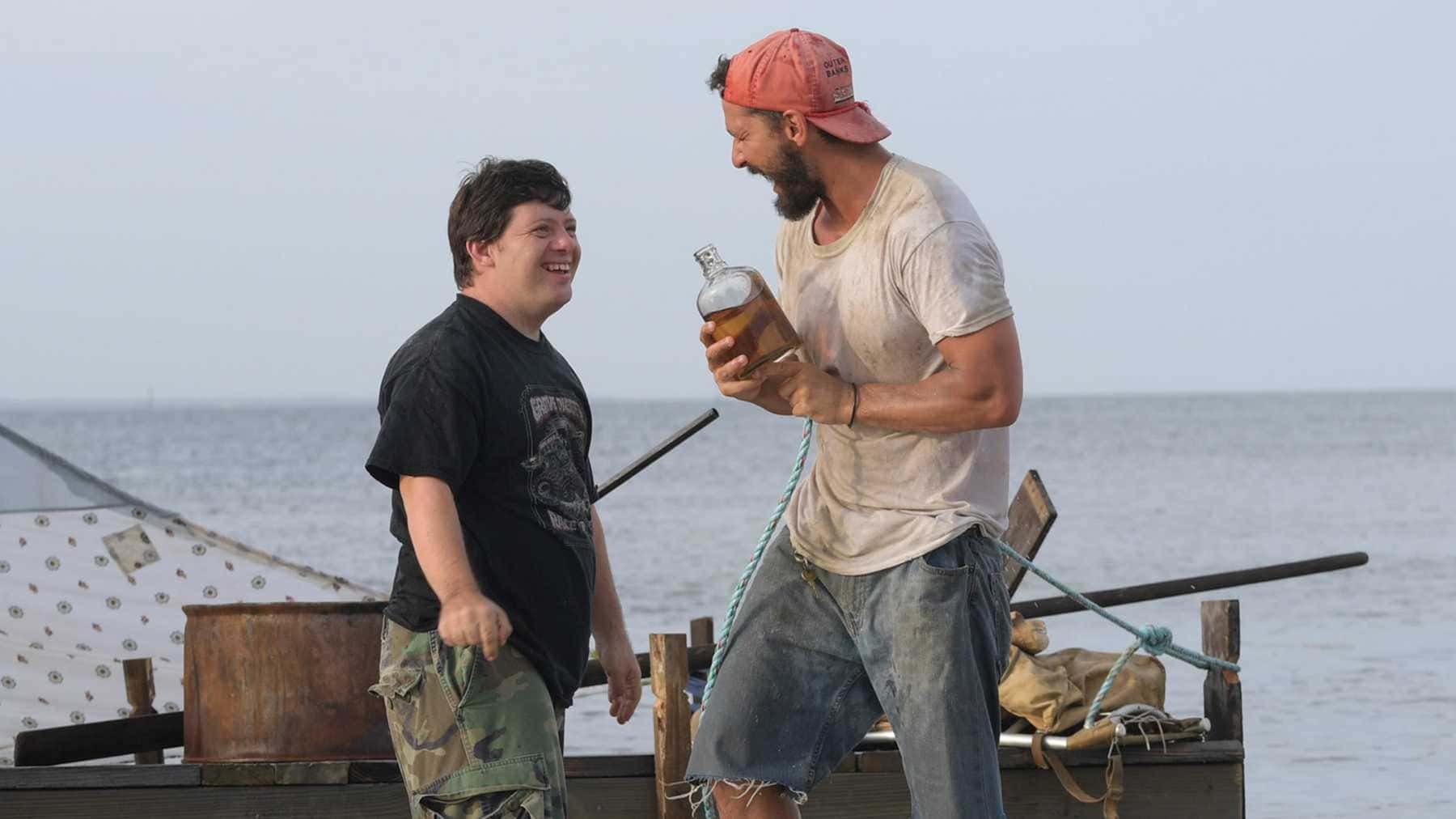 Shia LaBeouf returning to the world of filmmaking is about as surprising as we can expect. Shoehorning his way into three of the Michael Bay Transformers films, LaBeouf is back from a brief break of being the world’s most recognisable verbal punching bag to star in The Peanut Butter Falcon, a charming little independent film from directing pair Tyler Nilson and Michael Schwartz. Teaming up with LaBeouf to bring us a heart-warming tale of a disabled orphan following his dream of becoming a wrestler, The Peanut Butter Falcon brings about an engaging story with just the right amount of visual strength and supporting performers to make for a truly light hearted piece.

Possibly the biggest surprise of the film is just how good it is on the whole. It doesn’t quite feed into the territory of feel good movie making, but it’s certainly not far off of such a feeling. The camaraderie you can feel throughout between LaBeouf’s Tyler and Zack Gottsagen’s leading role as Zak is well presented. The angle of Tyler’s suffering is cliché, and certainly not the first nor last time we’ll ever see such a plot component, but it’s nice to see that it at least works in the style of storytelling Nilson and Schwartz bring us. The chemistry present between LaBeouf and Gottasgen is refreshing, the ever-present ideals of a makeshift family come about with rather slow burning effects.

If anything, it’s more surprising to see LaBeouf give a performance deserving of time and energy. I’m more used to the roles where he didn’t seem to care, and the heyday of his career seems to spark that side to him somewhat. Forgotten trash piles such as Eagle Eye or Indiana Jones and the Kingdom of the Crystal Skull (for which I have a soft spot for) is a far stretch away from the newly invigorated approach to life LaBeouf has seemingly created for himself.
His work now proceeds to be a less in your face method of performing, and while not all of his roles have been absolute hits, it’s nice to see him stumble his way to being back on the typical form we would expect of him.