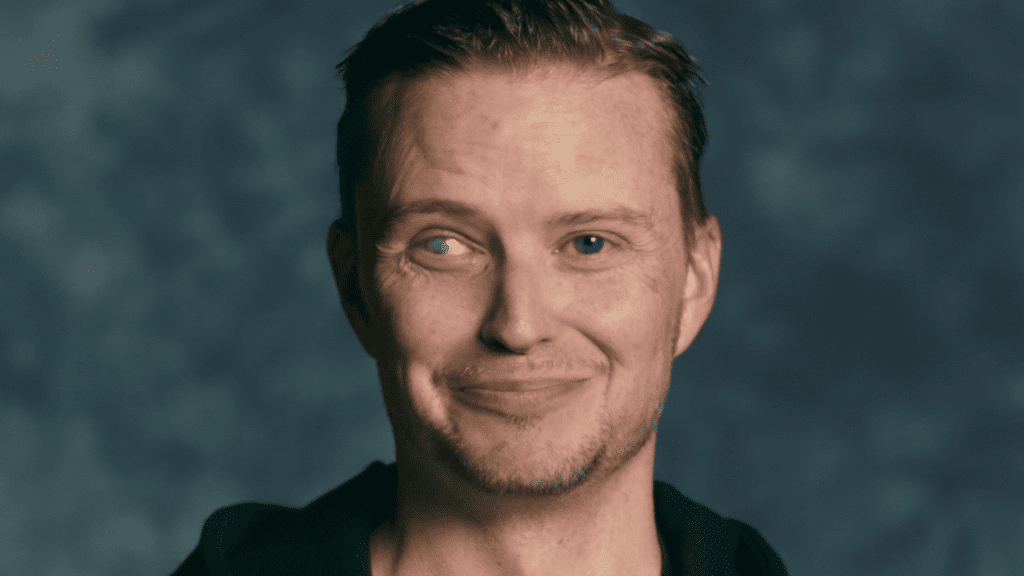 Diving headfirst into subjects I know nothing about is always a good way to figure out whether or not something I’m completely flummoxed by is a good idea. Satanism, for instance, isn’t exactly something I’m interested in, but certainly finds itself in the category of ‘things I’d deem somewhat strange.’ Strange enough to make a documentary on, and that’s exactly what Hail Satan? is. A documentary on the most devout of followers to the word of the man downstairs, his stance and advice for those wanting to battle corruption and the expressed formality and normalities of organised, mainstream religion in America.

Satanists see the Devil as the biggest rebel there is, in actual fact, it’s probably Steve-O. A cultural icon to prop up those who disagree and actively rebel against government corruption and want to take down the status quo in any way they can. I’ll let you decide whether or not I mean Steve-O or The Devil. Whichever icon you see fit to follow, those depicted in Hail Satan? manage to come across as relatively normal. For individuals so dedicated to worshipping the word of Lucifer, they seem to be more attached to reality than I’d first expected.

“Satan represents rebellion against arbitrary authority.” I suppose that’s one way of looking at life, and those that are depicted throughout this documentary hold themselves up with a genuine sense of honesty and openness. Their frank discussion of their religious beliefs and the system they follow in instructing said beliefs should’ve been fascinating, but if anything, it’s just a little bit dull. I never thought I’d describe the worshipping of Satan as “dull”, but there you have it. The honesty on display provides us with a naturally simplistic storytelling path to follow, depicting and discussing the trends and themes of the organisation and what they do to make themselves publicly known.

Maybe it’s not the topic that bores me, but how it turns out to be represented. Directed by documentary maker Penny Lane, the standard talking heads and narration over feasibly related contextual images doesn’t exactly pave the way for ground-breaking entertainment or education. Fulfilling neither element to the best of its abilities, Hail Satan has all the workings of a standard, Americanised documentary. The lacking figurehead or leading investigator for the documentary doesn’t give the audience someone to latch onto. Michael Moore, Louis Theroux and I suppose even Morgan Spurlock offer us a spotlight through the fog as they jump in headfirst, on camera, to explore uncharted territory. With Hail Satan?, I’m glad that Lane is happy to allow her interviewees and subjects to express their ideas without interruption, but without that focus a recognisable outsider can bring, the documentary begins to fall apart somewhat.

Still, Hail Satan? isn’t without merit, and there are a nice handful of scenes that are in fact rather interesting. Collecting a succession of relatively interesting figures and plonking them down in front of a camera crew is one way to go about making a documentary, and it’s serviceable enough to see prospective audiences through to the very end of this one. What sounds like a relatively interesting topic turns out to be more or less a small fringe group looking to take anarchists and those that oppose the government under their wing, regardless of whether or not that individual would consider themselves a follower of Lucifer.