Movie Review: To All The Boys: P.S. Still Love You 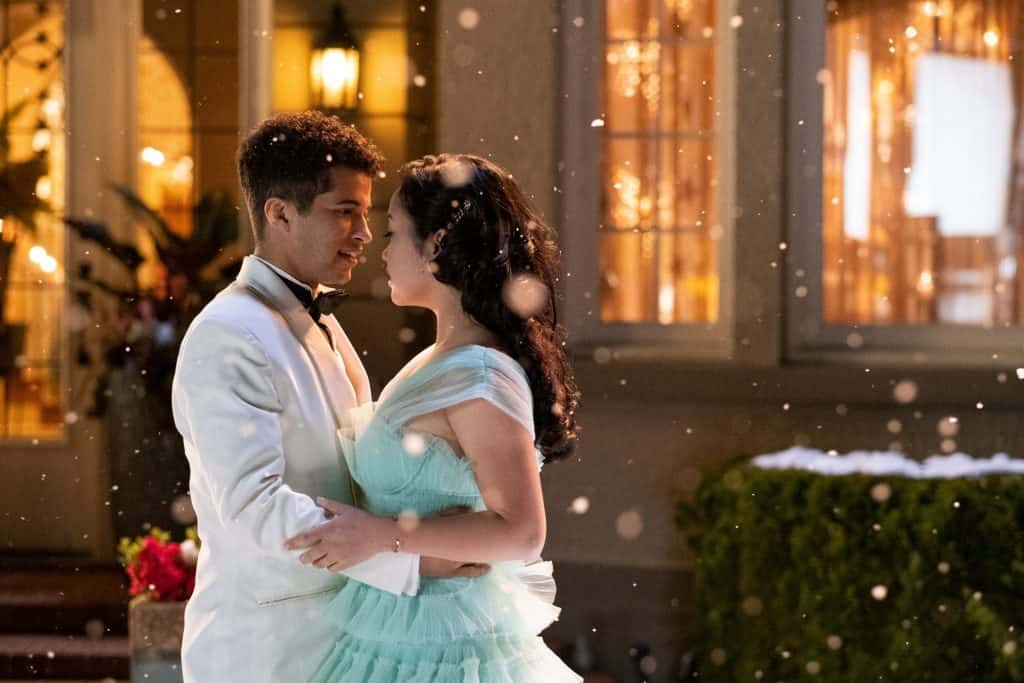 I’ve not got it in me to hate anymore. I’m annoyed at best with To All the Boys P.S. I Still Love You. My back hurts too much to care for how boring and infantile and pedestrian it is. It’s the drying paint of the genre, and apparently people are content to sit and stare as they’re spoon-fed this palette of grey nothingness. An absolute fun vacuum for the whole family, To All the Boys P.S. I Still Love You is the second in an apparent future series of films that look to decode and discuss every plot cliché it can in feverishly in-depth detail.

Such a typically cliché film, with a mockery of the genre coming into full play in an almost accidentally dumb manner. Netflix romcoms in general are particularly light on comedy and heavy on the romance, so it’s a shame that neither theme is an interesting one. Paired with characters that are bland and two dimensional, it’s easy to see why I would’ve preferred to hit my head off of a concrete bollard than sit through the whole of this film.

Some of the dialogue in this film is dreadful, it feels effortlessly horrible. “Let me make it up to you that I’ve not told you that I’m moving to a different university. Have a coffee.” Case closed, onto the next titbit of relentless torture.  I hate how overly hammy the film is, how Americanised and sloppy and romantic it is. Obviously it’s a romantic comedy, what was I expecting, but it enters territory that feels genuinely sickly. Dates at the carnival, the generic, expressionless ability to make every single male character obsessed with sport or politics. It really gets my noggin’ joggin’ about whether or not the writers are actually able to break free from the shackles of ridiculously ancient genre conventions.

As far as the cast go, the improvements in some of the performances are night and day. Lana Condor returns in her starring role as Lara Jean Song Covey, but this time doesn’t have to deal with a plotline extracted from the worst of American conventions. Condor performs with ample effort, the issue with To All the Boys P.S. I Still Love You isn’t the performance itself, she’s an amicable piece of the film. The real issue surrounds her and the other performers within the film. With a script lacking any sense of worldbuilding and without the heart to actually engage with its audience, it all comes crashing down in a predictably docile experience.

Maybe it’s tolerable if the film were interesting. Glossy, unsubstantial nonsense of the lowest common denominator. Somehow it’s better than the first in the series of the soon to be trilogy. A trilogy of this. I think I hate America. Their silliness and sloppiness creates an atmosphere of cringe inducing sentimentality that for some reason audiences will take to almost immediately. May God help me and the U. S. of A.