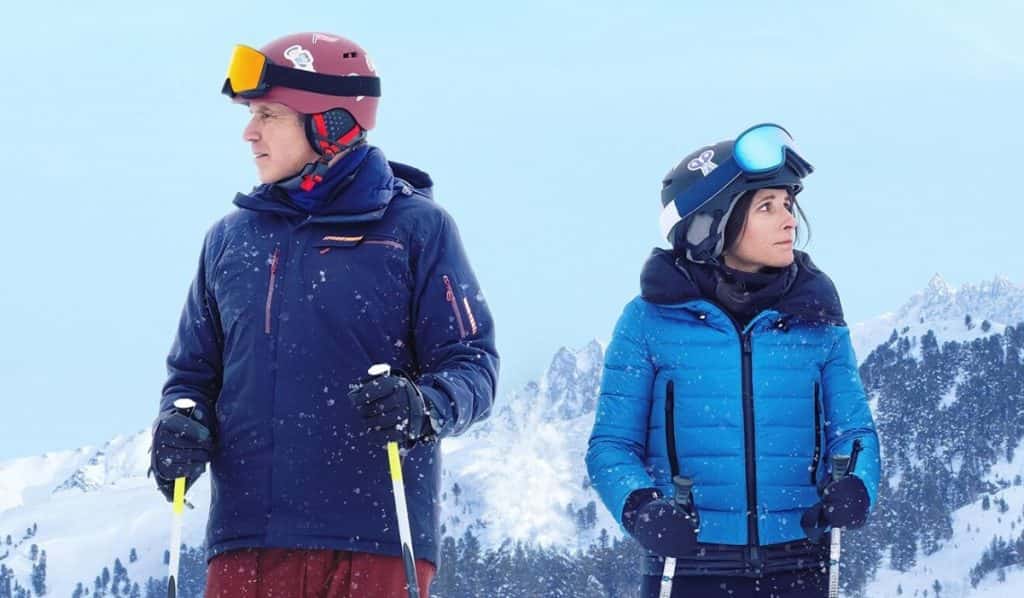 Whenever I see the words “Will” and “Ferrell” at the start of a film these days, a little bit of me dies inside. The former funny man is reaching that point in his career where his comfortable, typecast niche has become somewhat of a tremendously grating role. A role that he has cracked through with not so much a single detour in the past decade. Often, I’ll find myself appreciating his completely ineffective style of comedy, his consistencies as an actor are bolstered by the inconsistencies he holds as a comedian. That’s never been truer than with Downhill, the latest comedy to star Ferrell alongside Julia Louis-Dreyfus.

I firmly believe that it didn’t matter who the leading characters were played by throughout Downhill. Not one single actor could’ve saved this misfired adaptation of 2014’s Force Majeure. Adapted by Peep Show writer Jesse Armstrong, it really does surprise me that the script was this defunct, lacking in just about every sense. There isn’t a single aspect of Downhill that bears any resemblance to what a comedy film should be. Not a single laugh can be elicited from a frankly horrifying, Frankenstein’s monster script that strips the parts of the original film and wears them thin in a truly harrowing Americanised adaptation.

Slapping the Swedish charm right out of Force Majeure and instead filling it up with the disgusting ooze that is American comedy, Downhill is the lowest form of filmmaking. Cheaply made, positively dull and completely expressionless. A void of nothingness, a film in which quite literally nothing interesting or funny is said. No action has consequence throughout, with bits of the film falling apart solely because they’re never brought up again or rectified in a way that feels like closure. There are so many loose threads by the end of the film, and on the whole, it feels like a film very much left in complete tatters.

Directing duo Nat Faxon and Jim Rash have had success elsewhere, with the moderately tolerable The Way Way Back being a completely harmless coming of age story. I remember it briefly, but I feel what little potential they displayed back then, the overall glimmers of hope they gave me have been all but squandered throughout Downhill. Maybe they were one hit wonders, but saying that implies The Way Way Back was much of a hit in the first place. No, perhaps Faxon and Rash are just completely incapable of directing films.

A script that lacks the ability to give us one single scene of interest coupled with turgid direction and dreadful performances, Downhill is a lifeless piece of filler that I hope to never see or hear of again. A remorseless, disgusting product that not even the biggest Ferrell fans on Earth will be able to sit through, I hope not anyway. If they can, then all hope is lost for the future of the comedy genre. Not that there was much future to begin with.