Movie Review: Have a Good Trip – Adventures in Psychedelics 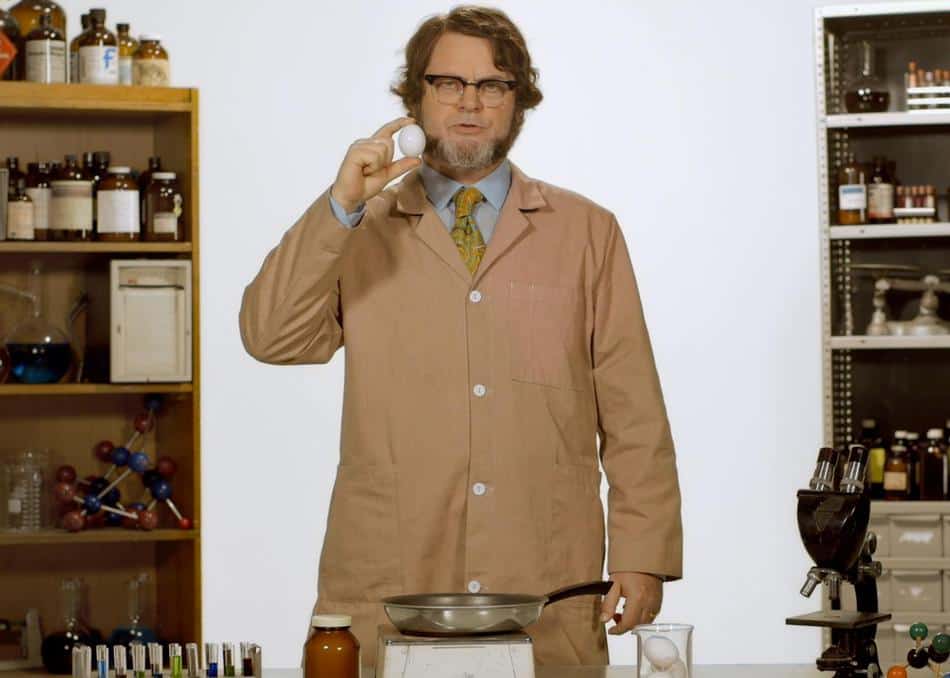 I went into Have a Good Trip: Adventures in Psychedelics in the hopes of genuinely learning something about trips and LSD. I’ve not tried LSD before, if I want to get high, I just stand up when I’m not expecting it and I get a bit of a head rush. Still, my aversion to drugs isn’t something that can detract from this viewing experience, it’s a documentary on how LSD works and what it’s like to experience it. Or, at the very least, that’s what it should have been.

Expecting a serious documentary with facts and information from a Netflix documentary was a tremendous ask, and I have only myself to blame for expecting a documentary with any real weight to it. I may as well have consulted the back of a crisp packet on how potatoes are made, because there is absolutely nothing of interest in the slightest in Have a Good Trip: Adventures in Psychedelics. The healing powers that these psychedelics may contain are touched upon extremely rather quickly, brushed aside so we can spend some more time with Sting, feeling more and more like it said in his contract that he requires more screen time than he did in Quadrophenia.

There are brief moments of interest, the inevitable Fear and Loathing in Las Vegas mention was predictable yet inevitable. Brushed over extremely quickly, there are moments where it’d certainly be interesting to dive into the perception the public has on acid trips through film and fiction, but frankly, director Donick Cary doesn’t have the mettle to grab a hold of these moments. Inevitable mentions of Hunter S. Thompson soon follow, with an interesting story from the late Anthony Bourdain. Unfortunately, his story is portrayed by Adam Devine, which is like putting on The Phantom of the Opera led by Joe Pasquale.

It’s a sad state of affairs when the best of your interview anecdotes need to be propped up by some strangely bland animation. Predictable retellings of first-time trips from some very famous faces, individuals you would expect to show up in this sort of light-hearted Netflix documentary. More or less every scene is complete filler, there’s nothing here that will provide anything interesting to those who have tripped, and nothing relevant or engaging for those who haven’t. The most important information to take away from this documentary is “don’t drive on acid” and they’re keen to hammer home the idea that LSD is safe to take.

From a technical perspective though, the documentary is shambolic. Sound mixing that drowns out the interviews for some generic, documentary music. Microphones that ruffle, sound cheap and attached to individuals that have nothing interesting to say. There are moments with Adam Scott that mock the 80s anti-drug PSAs that use an old VHS style in that predictable manner. But, after experiencing the other interviews, it’s genuinely hard to tell if the bad audio and unfocused camera is a style choice or just general incompetence.

A documentary that has its audience in the crosshairs for quite some times, but never has the confidence to pull the trigger. Instead, Cary flounders around, starstruck by Sting and his ramblings about variously relevant topics. The direction, or lack of it, leads to no conclusion or useful information. Such a horribly assembled documentary, blending reject SNL style skits with an ensemble of American comedians on the pro-drug train. There’s no balance between discussion, nor is there any supervision of how these individuals tell their stories. Carrie Fisher graces us with the best explanation, in that “if you’re able to recall an orderly drug anecdote, you’re not taking them right”.