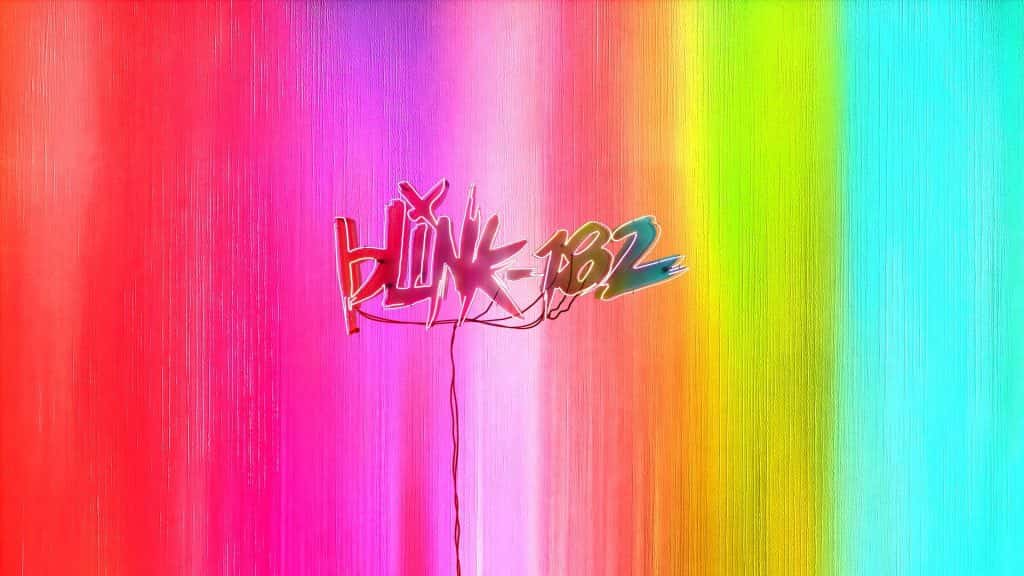 Way back in 2015, Blink 182 was a band synonymous with uncertainty as former frontman Tom Delonge departed, divorcing a line-up that had instated a pop-punk legacy for nearly two decades. One year on, the awaited release of their eighth studio album, California, alongside the addition of Alkaline Trio’s Matt Skiba as lead, provided a sixteen-track nostalgia-fest for fans who feared that the ‘old Blink’ had sunk into the abyss of bands long forgotten. From the angst of She’s Out of Her Mind to the goofball guffaw of joke track Brohemian Rhapsody, the album embodied the band’s usual spirit of pop-punk playfulness.

This time around, there’s no vacancy for full-blown nostalgia. 2019’s NINE is nothing short of a comfortable and more mature shake-up for the band’s sound, and with good reason.

As opener The First Time blares out, there’s no difficulty in detecting the meaty guitar riffs that accompany secondary vocalist Mark Hoppus’ colourful baritone: stylistic traits of the tune that make any Blink182 track instantly recognisable. Nonetheless, the track delves deeper into its own identity as the chorus shifts from aerated pop to a gnarly verse, with isolated lyrics like “think back to the time you were all alone” and “sometimes we’re all lost inside out heads” provoking serious thought. Follow-up tracks Heaven and Run Away are the ones that most notably follow the mature lead, with profound lyrical declaratives like “heaven doesn’t want me now” and “I’m dying in this hospital” respectively donning heavier instrumentals. This newfound solemnity is an impressive and somewhat progressive feat for a band who once proclaimed “we wanna f*ck a dog in the a*s.”

The best part, though, is that the current line-up of Mark Hoppus, Travis Barker and new(ish) guy Matt Skiba appear to be entirely comfortable with this new dynamic. The lyrics are edgier, the tone is darker (but not depressing), not to mention there are ZERO JOKE SONGS, and yet the finished product still manages to sound completely Blink-esque. In retrospect, each nostalgic piece of California seemed to conjure a metaphorical hall-pass for the trio to move forward with their sound, right as they had moved forward from Delonge’s departure.