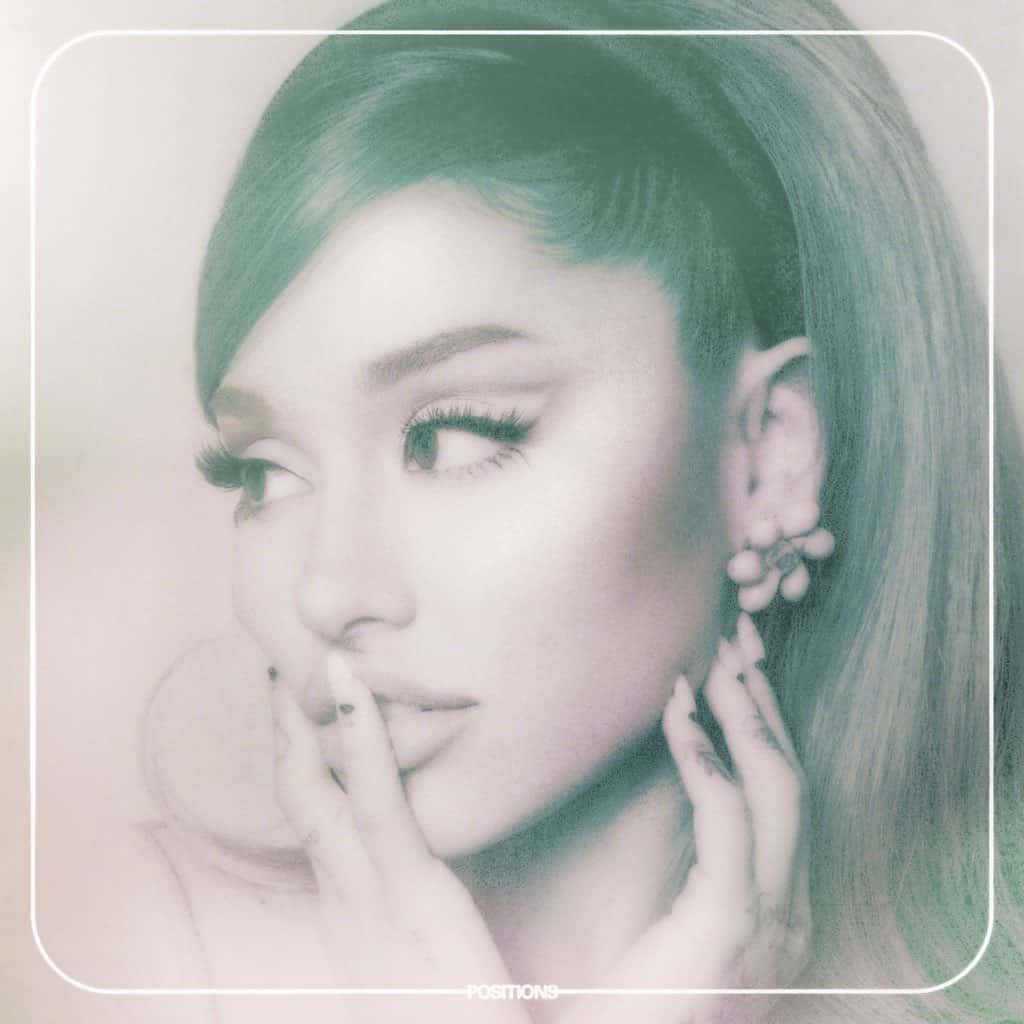 All I know about Ariana Grande is that she was on a show called Victorious that I watched two episodes of about a decade ago. My knowledge of her work starts and stops there, so I wasn’t all that excited about her latest release, Positions. It’s certainly not an album made for me, but as I hack my way through as much content as I can this year, I’m bound to come across something that won’t so much challenge my comfort zone, but coax me into a genre that I’ve nothing but disdain for. My aversion to modern pop is no mistake, but the nicest observation I can make about Positions is that it’s completely amicable.

There’s a surprising eloquence to the opening track, Shut Up marks a solid introduction. Lyrics that aren’t much to write home about are thankfully overpowered by some incredible quartet mixing, plucking violins and achingly good, echoed stylishness to this backing orchestra. It’s not quite what I’d expected from Grande, light-hearted pop with a strong production value that far exceeds the quality of lyrics that are far from inspired. The weakest tracks on the album are the collaborations, but I feel that may be a personal preference, rather than an artistic let-down. Still, there’s no straying away from the weak track Motive, a collaboration with Doja Cat. No, I’ve no clue who that is. After listening to that track, I don’t care to know.

A song that combines the same two ideas of modern love with the overt throes of sexual tension and waning romance. With such lax and loose songwriting, it’s a shame that Grande’s tracks don’t offer more variety of subjects. I’m convinced there’d be something more for her to write of, it works as generic pop, and will provide a suitable earworm for audiences, but some songs are of questionable quality. Just Like Magic showcases Grande bragging about her ability to get whatever she wants when she likes, not really the most engaging choice to sing about it, but at least it’s one of the shortest tracks on the album. In fact, the entire album is comprised of short, sweet songs that don’t overstay their welcome, but don’t have enough time to develop their message. I feel this may have been intentional, to escape the rather weak writing on display.

For better or worse, I’d written Grande off as a pop artist with little to say. Positions does little to prove me wrong, but it’s a shaky shuffle in the right direction. Pop tracks deep-fried in R&B tones, Positions is nowhere close to being a bad album, but is an ultimately forgettable experience that will leave much to be desired for those expecting this sixth album to articulate deeper feelings. Devoid of any real emotion, it’s a placid album hoping to bank on the name value Grande has cultivated, and it’ll manage that with no problem at all. Brief flutters of talent found on a small handful of tracks, but more filler than anything else.