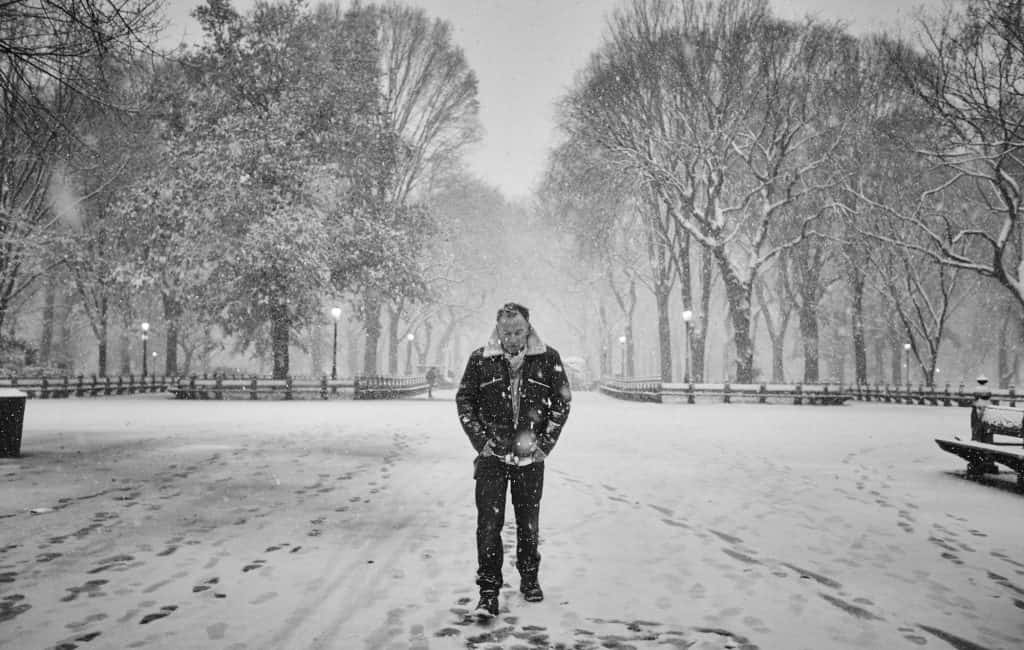 Dependable songwriting is few and far between, and as my interest in modern pop music wanes even more than I thought possible, I rely on older cornerstones of genres long forgotten by modernity, who are still kicking around, producing solid music. Much of my taste in music is made up of these individuals, the Cocker’s, Costello’s, and Anderson’s of this world dominate my playlists, and they’re still churning out dependable content, decades after their relevance to the mainstream has fizzled out. One person to continue this trend onward is Bruce Springsteen, the Born to Run creator still has what it takes to crack out a superb record, as he did with this year’s Letter to You.

Frequent collaborator and director Thom Zimmy takes us through this black and white showcasing of Springsteen’s latest album. His twilight years are upon him, and with thankfully no signs of stopping, Springsteen talks us through his creative process in such intimate, fleeting detail. His desire to communicate with an audience in conversation can be found in the lyrics he provides. Bruce Springsteen’s Letter to You is a reunion of sorts, the first time his E Streets band have recorded material together collectively since Born in the U.S.A. We’re given a peek behind the curtain, they show how quick their recording process is with fine direction and a sneak preview of their latest works.

It doesn’t feel like a swansong, but the ageing faces that dominate the screen seem to ponder on when it’ll all come crashing down. They’re waiting for the end, not just of this recording, but the band also. Considering the album has constant musings on death, and where we go when the end comes, it’s no surprise that Bruce Springsteen’s Letter to You features many moments of vague narration that talk of the uncertainty that’ll meet us at the end. Springsteen’s faith and those who kindled his musical career are touched-upon as topics, but they feel too brief to be anything more than wistfully poignant and speculative. Much of the running time is eaten up by new songs that, whilst capturing the tone of the film, don’t work as incredibly well on the album.

Bruce Springsteen’s Letter to You is an invitation behind the scenes, to showcase that the man still has a few tricks up his sleeve. It shows, if anything, that Springsteen is a dependable songwriter, consistent but never perfect. He’s only human, and this documentary does a great job of showing the recording process of his latest album. Explaining the meaning behind the lyrics, it’ll be an integral companion piece to those that enjoy Springsteen’s music. What it lacks, though, is that finishing touch, the reason we’re all here to document this moment in musical history. The why is not answered, but lingers on the minds of not just the audience, but those profiled in this solid documentary.