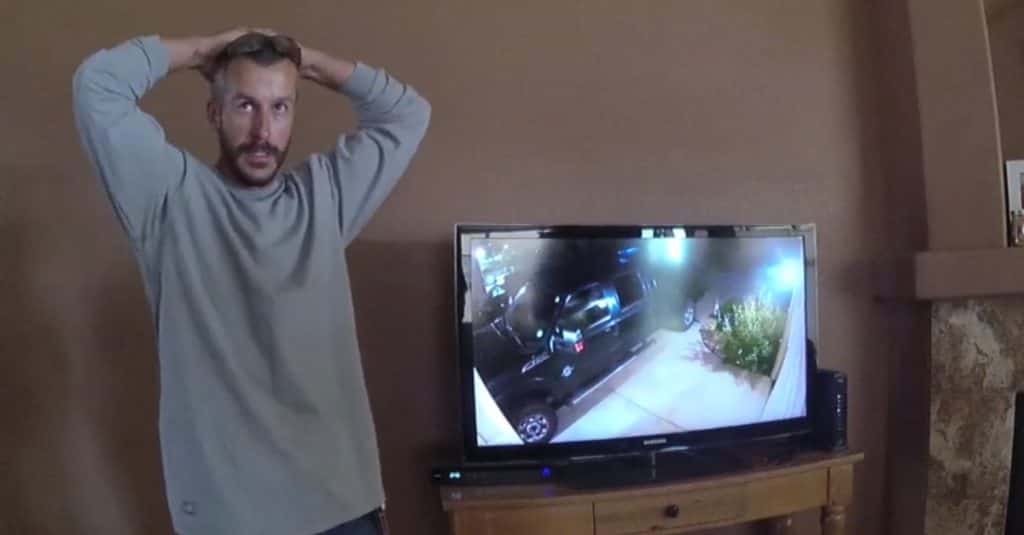 I may be the only person alive currently that isn’t obsessed with true crime documentaries. The closest I’ve come to this surreal subculture of feverish interest in killers and criminals is when I used to watch CSI: Miami with my grandparents. That doesn’t exactly offer up the chilling realities of murder, but this grouping of documentaries has never appealed to me. I was ambivalent to both Fyre and Tiger King, and have a vaguely fleeting interest in watching Tell Me Who I Am, but I’m not convinced it’s the genre of choice for me. Still, I can’t knock it until I try it, which lead me to my viewing of American Murder: The Family Next Door, the latest Netflix documentary.

Usually we’re in good stead with Netflix’s documentary making, they have the credentials needed to put on a good show. Icarus and The Last Dance are the jewels in their crown, but American Murder: The Family Next Door feels like cannon fodder, a really underwhelming piece that will feed the ever-encroaching desire for ghoulish audiences to dissect and discuss tragedies that have fallen on families looking for some publicity. Examining the disappearance of Shannon Watts and her children, this first-hand recount of events would be engaging if it weren’t for narrative inconsistencies and an attitude from Jenny Popplewell that comes off as passive laziness.

What surprises me most is how boring this piece of film is. The pacing is solid, there are no avenues to be lost down, and it’s a very straightforward story with an open and closed end. The footage available, though, is nothing short of miserable. Stretched across an evidently short running time, American Murder: The Family Next Door is full of surprising twists that, ultimately, do little for those wanting a bit more substance. Those that want to peek behind the curtain, the mentality of the criminal in tow, I assume that’s the big draw of this style of filmmaking, to know why the murderer performed these horrible actions. We don’t receive the why in this, instead we sit in on police interviews, panning shots of where the bodies were buried, and looking at files of the case.

I don’t think viewers of this are macabre, but I do think there are moral leniencies to be had when watching American Murder: The Family Next Door. Maybe it’s because I’m just not interested in the personal lives of a horrible murderer and a random American family, but there’s nothing here to hook an audience in. A plethora of material to work with, but nothing of interest unless you’re particularly interested in a monster who murdered his family. It’s as if the big reveal is meant to offer up the same shocks and thrills as your average drama, but it feels incredibly horrific to get a kick or jolt out of this, and in turn, the documentary becomes a film looking for these moments of elation and excitement, rather than focusing on telling us the necessary details.