I look down at my watch, just 30 seconds left to save the season and my job. “REF! FREE KICK!” He has given it, I usher the keeper forward in one last desperate attempt at keeping my job. The ball gets hit into the area, seconds remain – this is the final chance. Boom, we win the first header, the ball lands at the feet of my star striker, an 18-year-old Argentinian wonderkid – “GRTOUHNR3OHEI’H!!!” HE HAS ONLY GONE AND DONE A GOAL. I leap around, I am nearly in tears.

“Connor, remember we need to get shopping today at Aldi.”

Back down to earth I go. 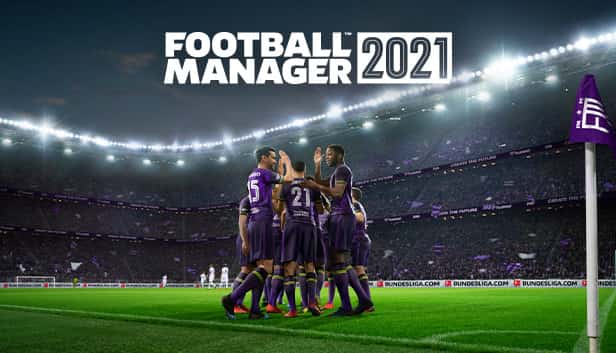 Another year, means another Football Manager.

Yes, it is time to dust off the suit and plonk myself at my desk for hours on end answering emails, arguing with colleagues and getting told off by my boss. And when I put it like that, I really do wonder why I put myself through it all.

I digress, the latest iteration of Football Manager is here, and with it comes the sense of wonder for what my next 12 months of gaming looks like. Could I drive Blyth Spartans to the Premier League? Maybe it will be the turn of Hartlepool to get back into the Football League? Or maybe, just maybe, I could manage all the great sides of the world over the course of a 30-year save?

The possibilities are endless, which is why Football Manager is such a diverse and fascinating game to play.

This year’s iteration is no different, with SI Games adding some cool new features and improvements that will make a large difference to the gaming experience.

Players will immediately notice the improved interaction settings where they can throw chairs and kick water bottles to really give that added realism to conversations and team talks.

Additionally, the in-match gameplay is far smoother and has clearly been given some much needed TLC. Players movements around the pitch seem to be more realistic, and there seems to be a more clear correlation between tactics implemented, and what you see on the pitch.

Interactions with the ownership and directors has also been improved, with regular recruitment meetings taking place giving players a larger responsibility of pleasing their superiors.

Other minor improvements see the fitness and sharpness percentages replaced with a traffic light system and far quicker loading/saving times.

Overall, Football Manager has seen some significant improvements and this year’s addition has kept the solid foundations of previous editions, and added changes which make the game a more in-depth experience than ever before.

The current football management simulator market is limited, and Football Manager continues to offer a superior experience to any other product on the market.

In an age where FIFA is receiving negative reviews, Football Manager is thriving and is truly the king of the football gaming genre.