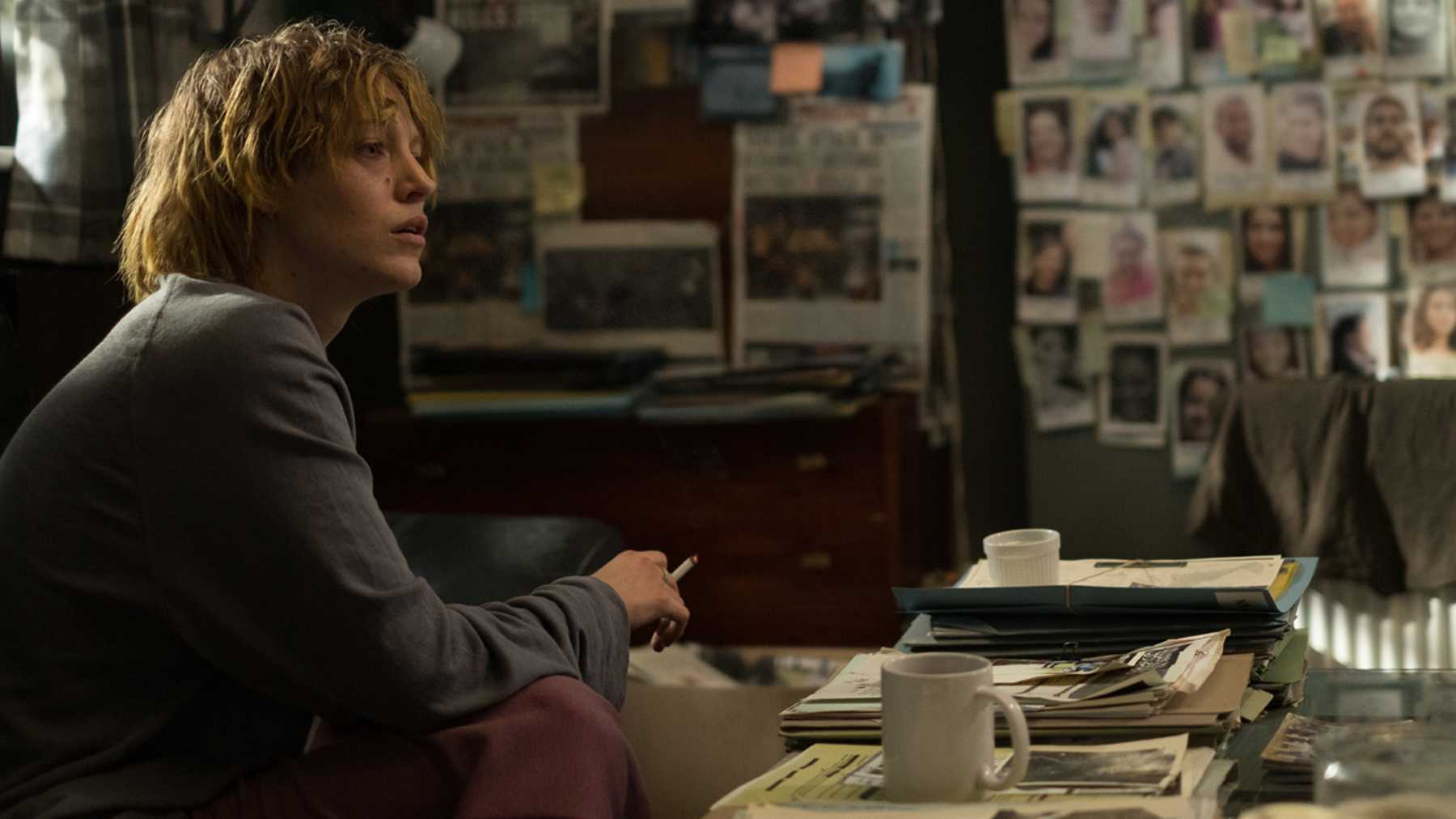 Although it has been a few years since I’ve seen it, I’ll stand by Atomic Blonde as setting the standard for female-led action flicks. Why fight against the titan of James Bond when you can settle for Charlize Theron and James McAvoy running around Cold War-era Russia whilst Blue Monday plays in the background? Feels like an obvious choice to me, and The Rhythm Section is the inevitable, uncomfortable middle ground. The one film cocky enough to think it can take on the decades of wry charm Bond has offered us, and pair it with a revolutionary leading actress who can hold a candle to the action heroes of old. I don’t think Blake Lively was quite the choice I’d have made for ushering in a new genre pioneer.

Reed Morano is a director with definite potential. Meadowland wasn’t my cup of tea, but I do understand why some may enjoy that piece of drama. I Think We’re Alone Now was oddly ravaged by bigger critics than I, but I found it to be thoroughly enjoyable and a nice little oddity in its own right. I don’t have an excuse for The Rhythm Section, though, a film that feels as if its director was startled and coy about the huge step up in budget and star power. Jude Law and Lively star alongside one another in a pairing that sounds good on paper, but reaps no rewards in practice. The tried and tested mentor meets unwieldy rookie is one that worked for The Karate Kid forty years ago, and it amazes me that films are still trying to replicate this behaviour.

It’s not that it doesn’t work, oddly enough the training montages we suffer through are one of the few moments Morano can make work to some feverish degree of acceptable quality. There’s little else to enjoy, and as I clutch to these moments of relative responsibility and standard, I realise that the horrid script is most likely the main issue. Nothing out of the ordinary for this one, a film that heavily relies on prose and twists that you’ll be familiar with already. The Rhythm Section isn’t here to innovate or entertain, the sole purpose of this project is to, at the very least, craft a film that will look shiny enough for the box office.

The Rhythm Section is far from its mark, missing the beat of the genre it inadvertently mocks by a country mile. An odd career step for everyone involved, for Morano and Lively it feels like a step in the wholly wrong direction to the competent dramas they can provide. For Law, it feels like an odd choice in general, but perhaps he caught a whiff of awards success with this one. Maybe they’re all just huge fans of Mark Burnell and this was a big passion project for everyone involved. Unfortunately, that passion doesn’t shine through the murky grey palette, the bland characterisations of a novel I’ve not read, and the generally farcical predictability of all the narrative tropes and choices.