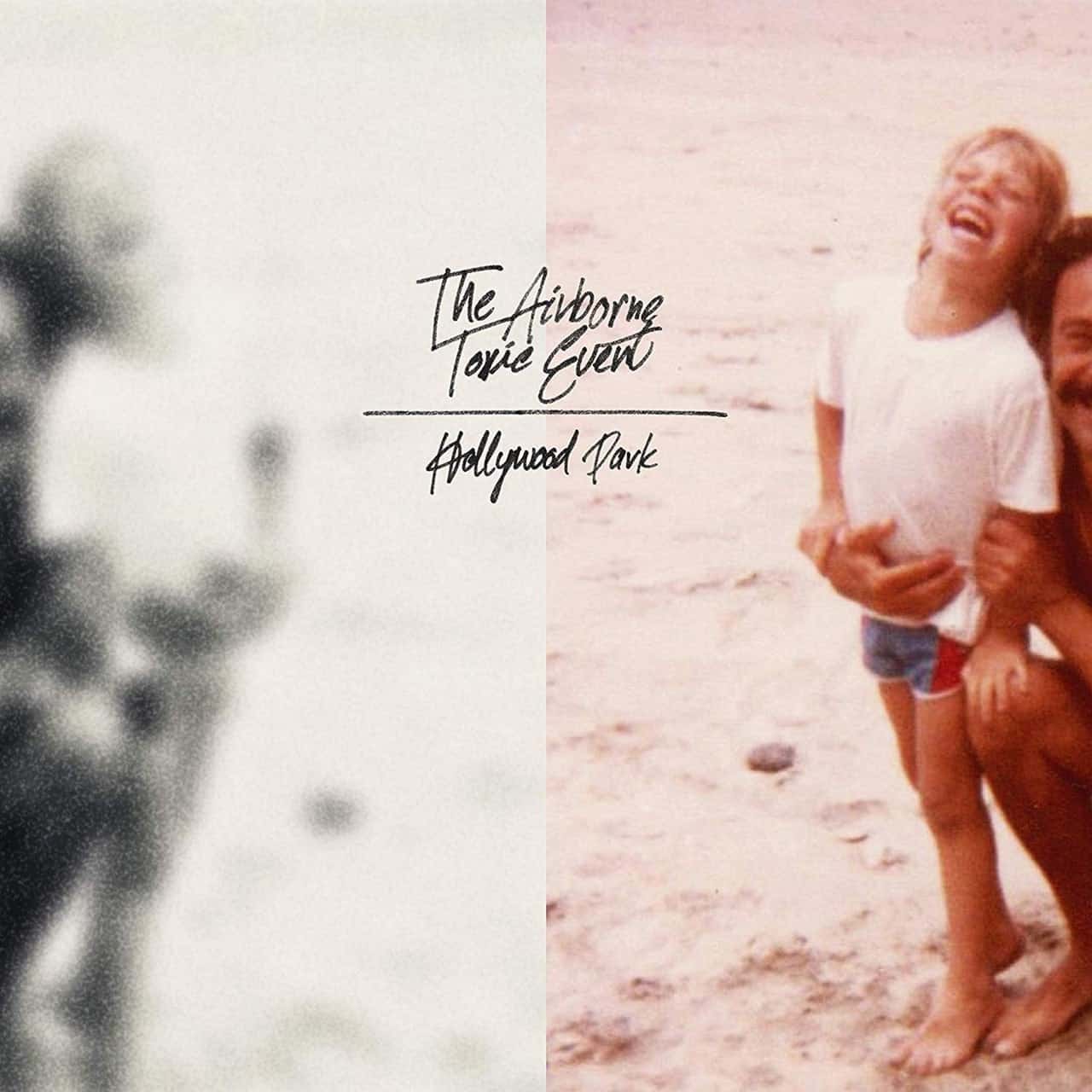 I wonder how many people remember The Airborne Toxic Event. Those of us who owned FIFA 08 will surely be aided by the inclusion of their best (and only) hit, Gasoline. They may have petered out after that somewhat successful moment, but it was a surprise to me that they’re still together. Even more astonishing is that The Airborne Toxic Event released their latest album, Hollywood Park, just a few months ago. Slow on the uptake as usual, but I’m sure anyone listening to this twelve-track album will be surprised to realise this is the sixth album by the band.

Their latest album is a tonal mess, jumping from energetic opener Hollywood Park to a Vietnam war ballad immediately after with Brother, How Was the War? I needn’t check my watch to tell you that the tragedies of the 70s are a bit dated when it comes to modern rock material, but here we are. It’s difficult to pick out anything specifically wrong with any of the tracks, the lyrics and resonance of the album never leave their mark, a sad shame and a tad annoying considering Hollywood Park clocks in at nearly an hour. Perhaps that’s the biggest issue of all, though, these songs are clearly written with some level of competency, but their sound and style fail to break through the ocean of releases we’re offered up every year.

That would be a noble and respectful excuse for any other year of music, but this year has been unprecedented both in world events and music. Hollywood Park spars with mediocrity all too much on this album, never quite choosing whether or not they want to be fulfilling or embarrassing. An uncomfortable middle ground that gets us absolutely nowhere. There is no best track, there is only the worst track. The aforementioned Brother, How Was the War? A sickly mixture of faux passion and emotion that tries to drag modernity into the mix, but fumbles it greatly. There’s nothing on this album you haven’t heard before, but if you have an hour to kill, there are worse ways to spend your time.

A bit underwhelming, but I have no basis for comparisons to any other artist. The Airborne Toxic Event manage to be unlike any other oddity of long-lasting music, but generic at the exact same time. They have an undeniably alluring charm found on their guitar riffs and production quality, but the messages they offer up through their lyrics are far from stellar. Sort of how The Hoosiers managed to release The Trick to Life with some decent singles stapled to it, and then just petered out. You’ll be surprised to know that they’re still staggering on, as are The Airborne Toxic Event. There’s no reason not to continue on through the fog if you can still put together an album of well-mixed, but ultimately diluted and forgettable tracks.