The world of Wonderland comes to Sunderland this week, as Lewis Carroll’s Alice’s Adventures in Wonderland is adapted into a musical. 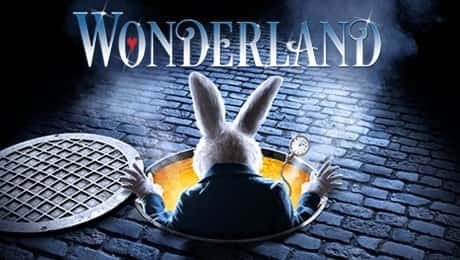 The North East has very strong connections to Carroll and his creation. He frequently visited his cousins in Whitburn, allegedly completing his work there. Carroll also played croquet at Whitburn Hall where the owner introduced white rabbits to the grounds, giving Carroll the inspiration for one of his memorable characters.

This week Wonderland hits the Empire Theatre with Wendi Peters, renowned for her acclaimed performance as Cilla Battersby-Brown in Coronation Street, staring as the Queen of Hearts. Together with musical theatre veteran Dave Willetts as the White Rabbit and guest star Kerry Ellis will fill the leading role as Alice.

Wonderland follows the story of Alice as she navigates her way through the weird and wonderful world she is thrown into.

For information about show times and dates visit the Empire Theatre.