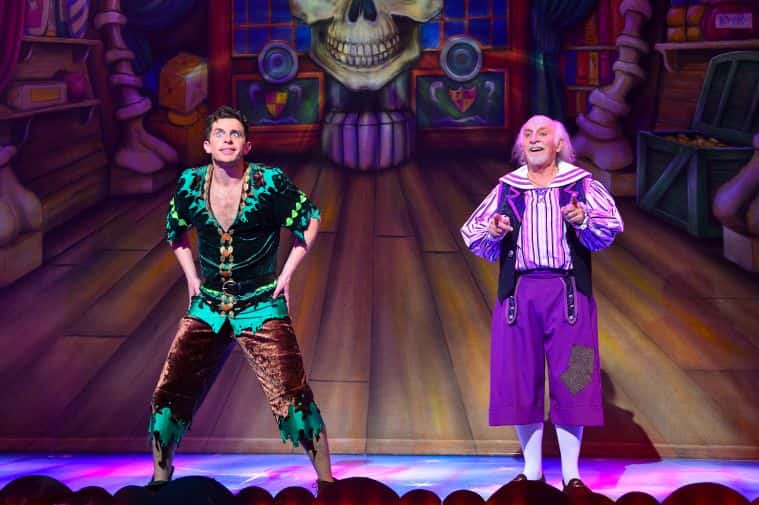 Adams takes the lead as Peter Pan, whilst Webb takes on the role of Smee, and the show is jam-packed with variety from beginning to end.

At times, it almost felt as though you were watching a live show of Britain’s Got Talent, with Sascha Williams and Stephanie Nock performing a stomach-dropping high-balancing teeter-board routine, and The Timbuktu Tumblers also providing the audience with a flaming extravaganza that left us in awe. 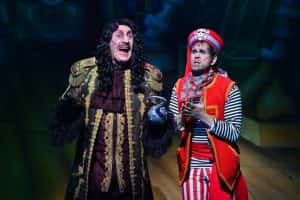 There’s an abundance of local references in the show and a few pops hits that have been re-worded to suit.

The show is a magical adventure full of faith, trust and pixie dust! Overall, it was a great show that the whole family can enjoy.

The show runs until 21st January 2018 and there are tickets still available, and you can find out prices and availability here.