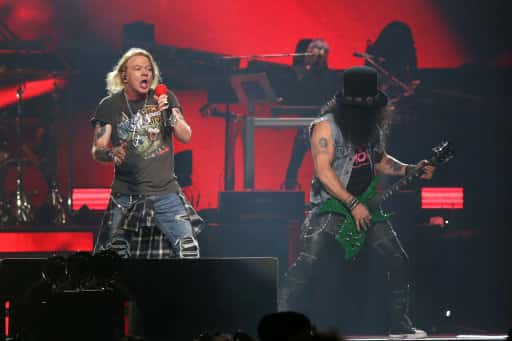 Three rock powerhouses will once again reunite for a monster weekend in June, this time bringing the very pioneers of British heavy metal in for the Sunday finale.

It’s clear to see that a stark mixing of genres is going to be a recurring theme for this year’s festival, with mainstage support ranging from Bullet For My Valentine to Marilyn Manson to Dragonforce.

The diversity continues on the Zippo Encore stage with You Me At Six performing in between Baby Metal and Body Count feat. Ice T.

Tickets start at £200 for an adult ticket and three nights standard camping, available from the event website at: www.downloadfestival.co.uk/tickets/