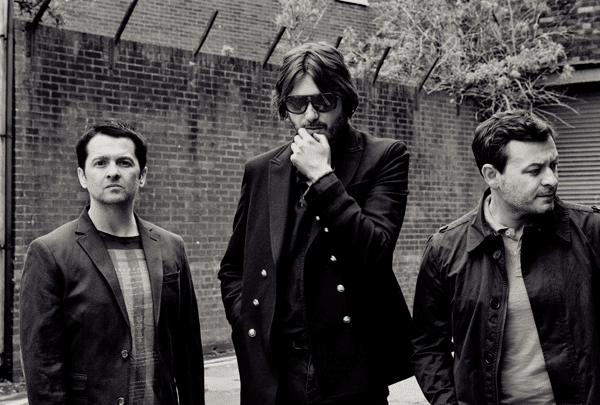 The Blackwell-born band arrive for a second indie sing-a-long in as many years, after last year’s incredible Times Square performance in the city.

“The Manics” have belted out classic anthems Motorcycle Emptiness, A Design for Life, Motown Junk and You Love Us thousands of times at gigs the world over, since their humble beginnings in South Wales, but fans can expect to hear 2017 singles International Blue and Distant Covers too.