Snow Patrol are on their UK/Ireland Tour with their album Wildness, which was published in May. First stop: Newcastle. The crowd slowly filled the Metro Radio Arena while entertained by two pre-acts: Roe and Foy Vance, both Irish singers like Snow Patrol.

Roe was clearly touched: “I try not to cry” and expressed her gratitude to Snow Patrol for letting her play. She would have never believed that she would ever play before Snow Patrol. The audience cheered, encouraging her, whilst her crystal clear voice gave them goosebumps. Later, Snow Patrol’s lead singer Gary Lightbody said: “She’s gonna be an absolute star in the world” and dedicated a song to her which he wrote in the year that she was born.

After Roe’s performance, the beautiful smokey and powerful voice of Foy Vance heated up the crowd with the song Make It Rain and announced Snow Patrol’s performance singing their lyrics: “Don’t give in”. 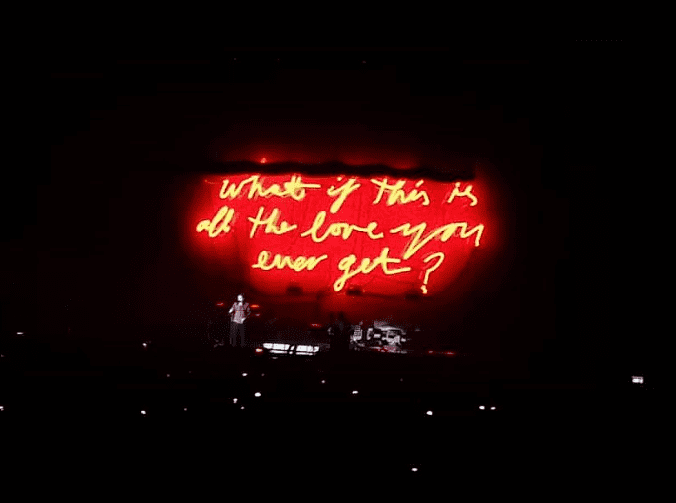 When Snow Patrol appeared, Gary explained why it took seven years to make the album: “It took a long time because we wanted to do it right.” But then he continued joking and played a song from an older album, before coming to songs from Wildness. He stretched his arms into the sky: “It’s good to be back”.

Snow Patrol’s overall performance transported the fans beyond earth into a different sphere with the music as well as the visuals. The laser projector made the Rock band look like they were in space, sending their music down to earth.

Snow Patrol themselves seemed to be very down to earth, even with the projected starry sky behind them. Gary Lightbody admitted he forgets lyrics from time to time which also happened on stage: “Me forgetting the words is not unusual,” but the crowd helped him out. 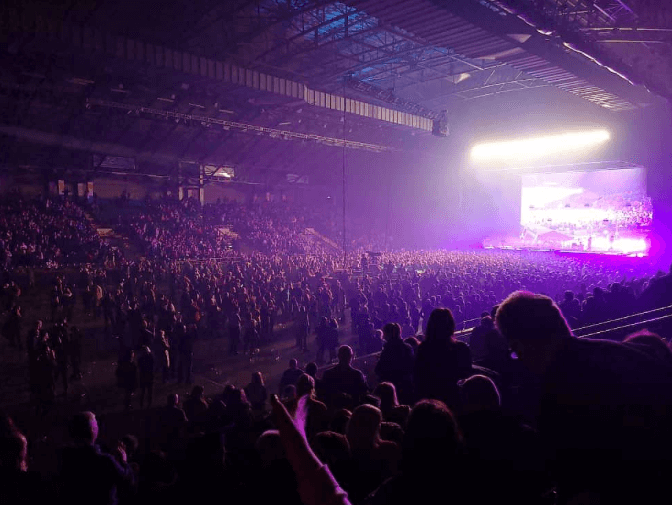 When the Rock band performed Chasing Cars and the iconic Run the enthusiastic crowd sung along. Gary jumped up and down on stage, followed the beat: “I am having an amazing time.”

Don’t Give In and What If This Is All The Love We Ever Get, songs from their May album Wildness, were other lyrical highlights of the show. Gary was amazed: “Always great to be in Newcastle”. Next stop for him and his band: Ireland.