Five ways to improve Dr Who for series 12 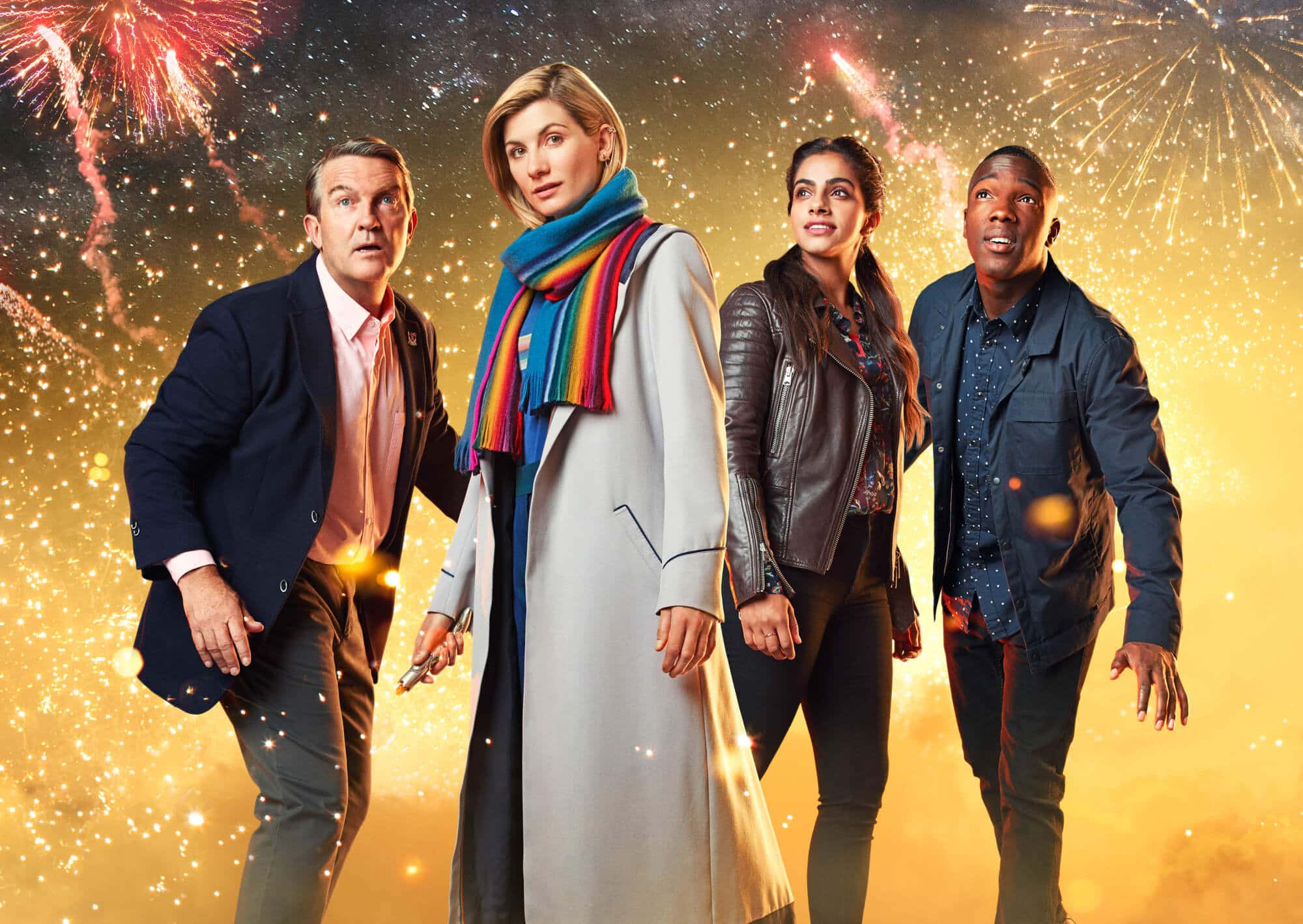 The eleventh series of Dr Who was well received by critics but not so much by fans: it’s current audience score on Rotten Tomatoes is 21% – the lowest in the series history.

It’s not just the most recent series though: many fans have said the show has been going downhill for a while, with some blaming the actors and others the writers. No one can quite agree when it started declining: was it after David Tennant and Russell T Davies left in 2009? Was it when the plots become too complex in 2011 under Steven Moffat?

Some people are calling for its cancellation and go on hiatus; some like me, still have a small amount of hope that something is salvageable. I feel like I have done a lot of complaining over Dr Who so I will offer some ideas on how I think the show should be improved:

We all know the classic Dr Who villains: Daleks, Cybermen, Sontarans and so on.

These aliens were notorious for making kids hide behind the sofa whilst watching the show; the Daleks are literally Space Nazis and the Cybermen were originally intended to be a futuristic warning for mankind.  They are not showing these qualities anymore.

Under Russell T Davis, the Daleks and Cybermen had threatening presence. When we first see the Dalek, we see how manipulative it can be to achieve its goal; it then goes on to exterminate everything in its path. They showed no mercy and they killed anyone and everything, making them feel unstoppable. Even The Doctor was scared of them.

Unfortunately, in recent years, they don’t do anything except for stand around and spout dialogue before the Doctor defeats them. They rarely kill anyone (unless it is necessary for the plot but even that is rare) they are practically played for comic relief, which is an increasing problem. The Doctor even steals Davros’s chair and says ‘anyone for dodgems?’

These are supposed to be genocidal space robots, not played for easy laughs. The Sontarans have it worse – a warrior race reduced to a small comic relief role: Strax the good Sontaran attempting to help The Doctor.  This is a good concept but it has meant that they’ve lost their scare value. They will need a really scary story to salvage them from the comic relief graveyard.

Christopher Eccleston and David Tennant were really good at serious moments; you could tell The Doctor was scarred from the Time War and there were moments of anger and rage mixed in with some rare happy and jokey moments.

Over the years the character has shifted to affect a more childish attitude which seems to be at a peak with Jodie Whittaker, who can sometimes be irritating to watch. The Doctor needs to find a fine line between serious and comedy, and since many of the villains are becoming comic relief it is hard to be serious.

Grounding in reality- well sort of

Back in 2005, Dr who was scary: the monsters not only invaded the planet, you could see them invading the local council estate. This gave the show a personal feel, involving the general public and creating a sense that no one was safe from the invaders.

In 2018, the show was supposed to be set more in Sheffield.  It was great to see the show out of London and Cardiff but we never really saw much of it except for a laboratory and a scrap yard. As these are not places people usually go, the monsters in those places are not as menacing as they do not have that personal factor.

Series 11 did not have a series arc, so the final episode fell a bit flat.

Russell T Davis could do a good series arc, sprinkling subtle hints over the course of 13 episodes until the big reveal, like in series 3 when the Face of Boe said to the Doctor “you are not alone” and it was revealed that Professor YANA was The Master, another time lord.

Under series writer Steven Moffat’s guidance, the plot threads became too complex for people to understand. Series 5-6-7 where about various people preventing the Doctor from bringing Galifrey back, but we didn’t know that was possible until after series 7 when it was explained that the Doctor froze Galifrey. Series 8-9 was about the Doctor returning to Galifrey in the most complex way – in fact, I am still not really clear how he did it.

Since that time, series arcs seem to have fallen from favour. Without them though, it’s impossible to build up to a climactic last episode. The BBC also needs to stop spoiling endings, for example leaking Jodie Whittaker as the next Doctor before the last episode of Series 10 had aired. The reveal, which could have been the greatest surprise in the history of Dr Who, was totally robbed of its shock value.

We need to see some old characters return

The new characters are good but we want to see some old faces back – and there is no excuse not to.

Captain Jack Harkness is immortal and a fan favourite (he even got his own spin-off series in Torchwood).  John Barrowman, the actor who portrayed him,  has said he would love to come back. I think the audience would love this and it could connect the series together more.

They brought back Sarah Jane so why not see more old companions return?  They could even react to the Doctor being a woman now, plenty of possibilities.