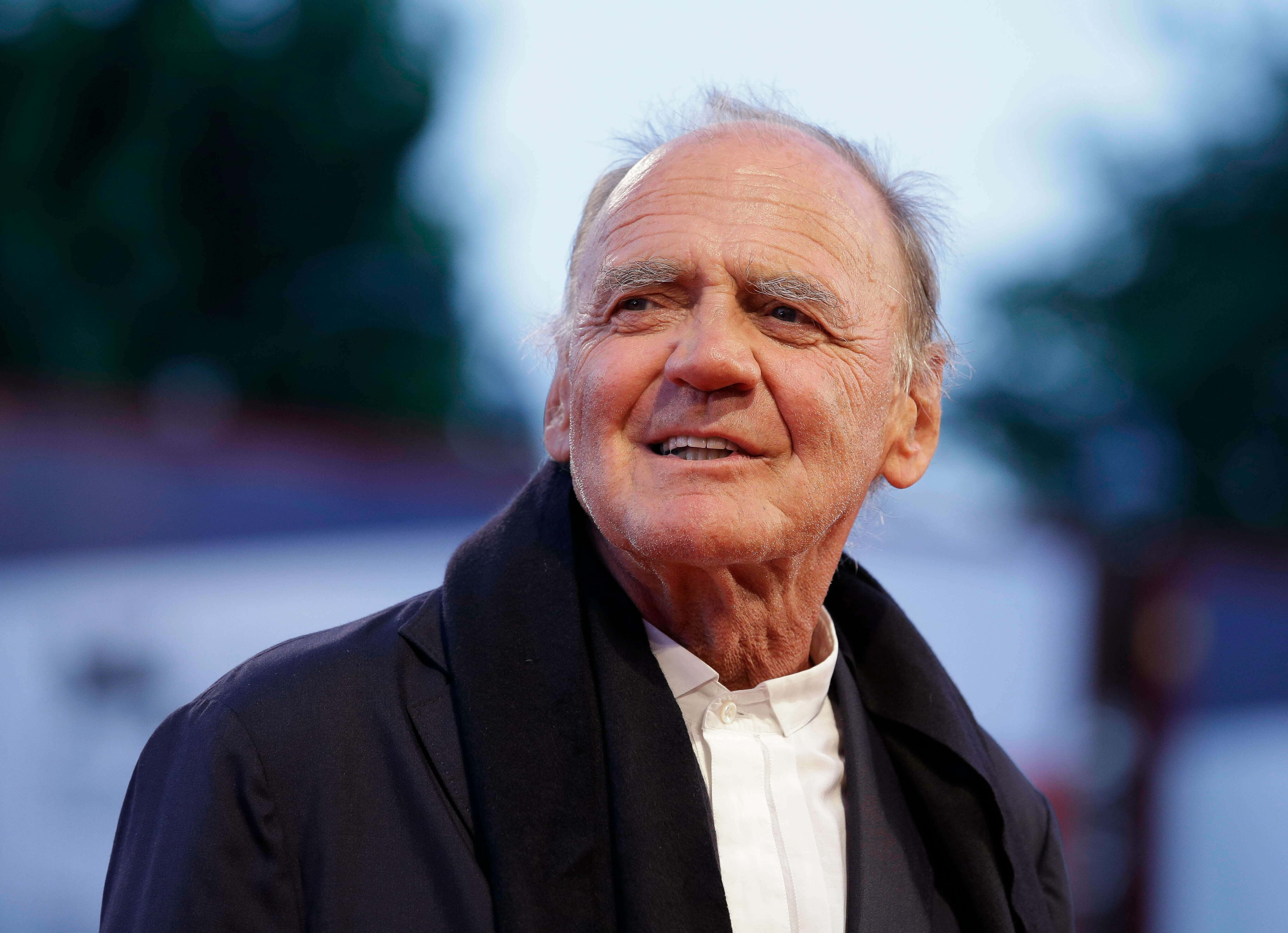 FILE – In this Thursday, Sept. 10, 2015, file photo, Actor Bruno Ganz arrives for the screening of the movie Remember at the 72nd edition of the Venice Film Festival in Venice, Italy. Bruno Ganz has died at 77. (AP Photo/Andrew Medichini, file)

Bruno Ganz, was a Swiss actor known for his role as Adolf Hitler in the German film Der Untergang, (or in English, ‘Downfall’) has passed away at the age of 77.

The film is often rated as one of the best ever made and tells the story of the last few days of Hitler’s Third Reich, focusing on the events from the diary of Traudl Junge and taking place in the Fuhrer’s bunker.

The film, directed by Oliver Hirschbiegel, manages to show Berlin in a different light, as many films make the mistake of showing the German civilians as the villains; in fact, by 1945, the German people had had enough of war. They were tired and yet there was a crazy man locked away in a bunker, still dictating who should live and die.

You feel sorry for the people of Berlin who just are being forced into conflict with soviet forces by a man who had completely lost the plot (if he ever had it in the first place). However it was not only the take on war-torn Berlin that one the film many awards but also the performances of the actors – not least Bruno Ganz.

Ganz did 4 months research into Hitler to get ready for the role, studying his hand gestures and facial expressions, and he does an amazing job recreating the rage and the over-the-top reactions that Hitler was famous for. Ganz manages to put across the abrupt mood swings, from bouts of extreme confidence to quiet, resigned depression in excellent fashion, screaming one second and mumbling to himself the next.

However, the film and Bruno Ganz have probably become most famous due to the internet.

Ganz, when asked what he thought of the parody videos, said he thought that the creativity behind them was genius, but also reminded people that he put his heart and soul into the scene, and it is a serious film about a serious subject. There is a definite argument that the parodies over-trivialise a very dark time in world history.

It seems though these moments of Ganz’s performance (and, for that matter, Hitler’s downfall) also tap into something universal about how we react badly to bad news: the anger, the denial and bewilderment at the apparent insanity of the world are things we look set to revisit time and time again.

Certainly, if not for Ganz, the internet would not have one of its most popular memes, which although old, doesn’t look like it will disappear anytime soon.