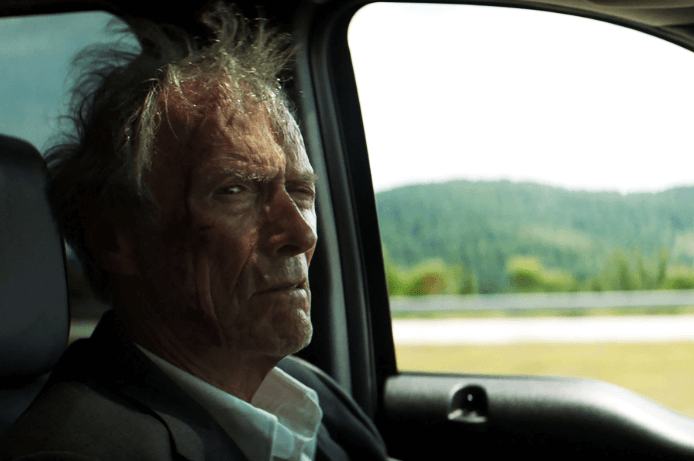 At the age of 88, Clint Eastwood is showing no signs of slowing down. Whether that’s a testament to the incredible abilities he holds as an actor, or as a melancholic look at a man who doesn’t want a life outside of Hollywood, it’s incredible to think he’s been a part of the cultural mainstream for over sixty years. From cowboy antics in the early years of his career to acclaim for his direction in later life; it was only a matter of time before he tried to blend the two together.

The Mule, then, is the closest we’ll ever get to any sort of cowboy movie directed by Eastwood. Okay, yes, obviously Unforgiven is a cowboy movie directed by Eastwood and starring him, but in the past decade, Eastwood hasn’t directed himself in a leading role. Not since Gran Torino released in 2008. I’ve got a soft spot for those talented few that can direct and star in their own production, with only Jon Favreau managing such a feat so far. Regardless of the result, it’s impressive, being able to critique your own direction and performance is no small task. Fine tuning yourself to fit with both the direction and the script.

I just wish Eastwood had taken this self-criticism into full effect with his performance in The Mule. Although the direction throughout sparks signs of life, his performance is erratic, scattered and a tad cliché. He doesn’t ever stop to take a breath, with this happy-go-lucky character really not settling well with the tone of the movie. He settles into the role well by the latter half of the movie, unfortunately, it’s too little, too late at that point though.

Maybe it’s the senile nature of him these days, but Eastwood seems to have cast an entire supporting cast of people that cannot act for his family members. However, maybe it’s also his master plan. Because if everything is falling apart around him, he can remain the star of the show; to some degree, this does actually work in a messy but slightly rewarding way. Sometimes it seems like he’s genuinely forgetting his lines, and the other performances are so truly stifled that the film becomes difficult to watch.

Even hardened actors like Laurence Fishburne and Bradley Cooper suffer from a fairly poor script. Their line delivery specifically really isn’t anything interesting and it feels like they’re in it for the money more than anything else. Still, it was nice to see Michael Pena and Bradley Cooper on screen together, it’s just a sad shame they’re completely wasted. Cooper and Eastwood do at least have some chemistry with one another.

It lays the whole importance of family message on thick in the early act, soon diverging into just a general pseudo-thriller style movie with little thrilling scenes to really showcase. But then again, I wasn’t exactly expecting great romps of action when our leading star is as old as Frankenstein. He’s the anti-hero, tugging at our heartstrings as he struggles with his age against much younger predators, the prey always one step ahead. It’s a system that Eastwood should’ve perfected by now, especially after Million Dollar Baby and Gran Torino, yet he doesn’t come close to the expected output in The Mule.

What should’ve been extremely interesting becomes pretty dull because of some very bad writing. While the direction and Eastwood’s leading performance are solid enough, there’s just too little going on. It’s light on the drama and even lighter on depth, a cardinal sin for any drama or biopic, in this case, it seems that The Mule is both. What a shame it can do neither correctly then. But what resonates with me the most is one of Eastwood’s final lines. “Time. I can buy anything, but I can’t buy time.” Maybe next time he could buy a better script.