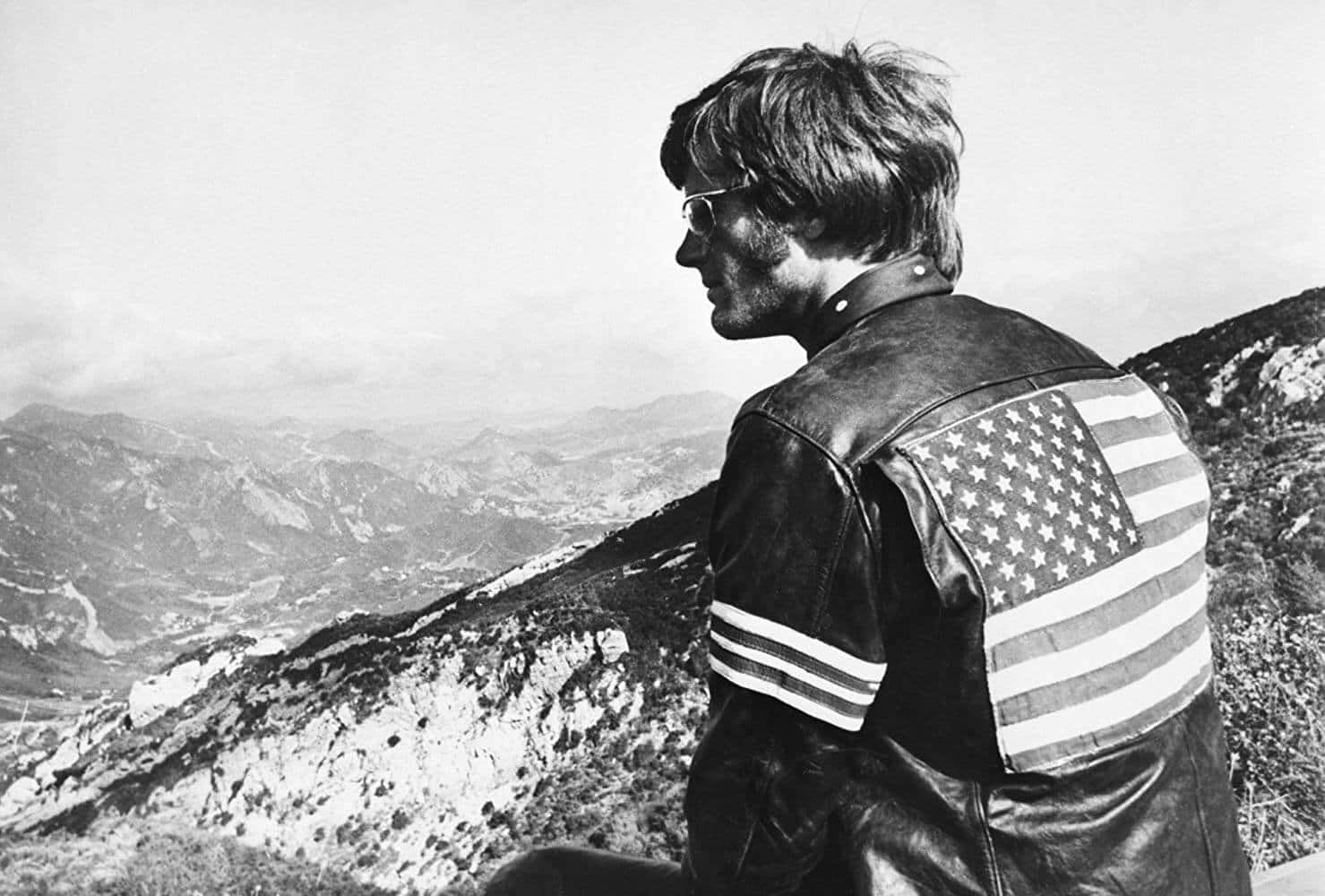 The late Peter Fonda may best be remembered for his role as the free-spirited motorbike riding Wyatt, in Easy Rider. A film directed by and also starring Dennis Hopper brings about a now period defining movie that brings drugs to the heart of Southern California. But the issue with defining period movies is that, the period has advanced by fifty years. How Easy Rider has aged over the fifty years since its initial release is entirely dependent on the time you grew up and when you watched it.

For a first time viewing, it presents strong characters, but a lacking story. Its illusiveness in what it looks to portray or the attitudes toward its topics is feverish. Easy Rider relies on interesting characters for most of its running time, focusing in on the great chemistry Fonda and Hopper have together. Their pairing together feels like that of Butch Cassidy and the Sundance Kid, but without the layered principles or background needed to create characters as intriguing as Cassidy and Kid.

Fonda and Hopper have some enjoyable chemistry with one another, but it’s only a small handful of scenes where it feels worthwhile to the point of an interesting story. The two ride around on their choppers while Born to Be Wild plays continually, over and over again with no real end in sight, just like the roads the two travel. We see them interact with randomly unique characters across the course of their journey together. At times it reminds me of the scenes from Fear and Loathing in Las Vegas where Raoul Duke and Dr. Gonzo pick up a Hitchhiker for a brief ten minutes.

Jack Nicholson’s supporting role as the clean cut, alcoholic George Hanson. It’s clear to see why his supporting role here bagged him his first Academy Award nomination, with his limited screen time providing a fruitful endeavour into the embrace of hallucinogenic drug usage. It’s no surprise that Nicholson features within Easy Rider, his ill forgotten writing on 1967’s The Trip provides us with ample evidence as to where the time period of the last years of the Flower Power movement were headed.

There are certainly scenes throughout Easy Rider that showcase how influential it was on such a prominent piece of film, but its influences are better held in other films later down the line. Its psychedelic atmosphere is better harnessed by Terry Gilliam, its free-flowing dialogue applied better in the films of Wim Wenders. Easy Rider is certainly influential, but not quite for the right reasons. The story itself is lacking, and the narrative begins to wear thin rather quickly, as the two bikers lead their way down a seemingly endless road.