Review: Between Two Ferns: The Movie 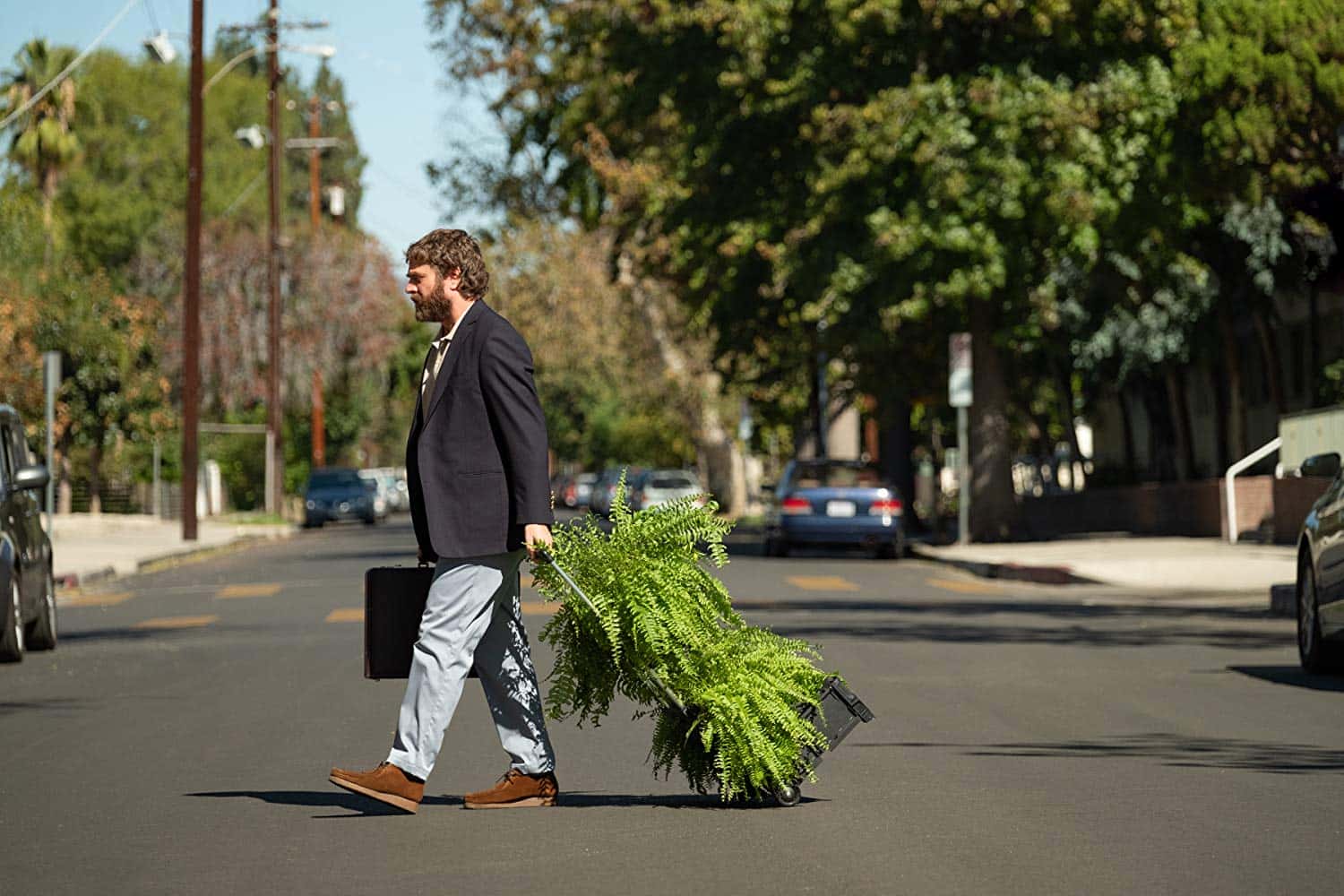 Anxious nerves wash over me every time I see Netflix announcing a movie that I may have the slightest bit of interest in. Their track record for producing content that is actually worth the time of day isn’t the greatest, and more often than not they provide relentlessly boring or even dreadful movies. Seeing that Between Two Ferns, a Funny or Die web series, was being given then big budget movie treatment, caused a great deal of tension for myself. A big fan of the show, I was cautiously excited to see where this Scott Auckerman directed Netflix original would bring us.

To give credit where it’s due, it has brought us to one of the better films of the year. A year filled with miserable films that are either reboots, remakes or simply redundant. Between Two Ferns relies on the great comedic timing of its director, comedian Scott Auckerman, and its star, Zach Galifianakis. The two play off of each other well, with Auckerman’s direction serving steady as Galifianakis proves himself awkwardly hilarious as ever.

But it’s only when he’s stuck in that ever iconic, fern laden room with an acclaimed celebrity that he ever manages to get a good line in. Eventually, Between Two Ferns: The Movie boils down to jumping from interview to interview and seeing how quickly Galifianakis can make his guest uncomfortable, upset or angry. Some interviews are much more memorable and funnier than others. The key highlights to keep your eyes peeled for are Matthew McConnaughay, David Letterman and Chance the Rapper. Everyone else just merges into one blob of moderately funny material, better suited to that of its original, web series format.

Where the movie falters though is in its storyline. It’s all well and good jumping from interview to interview, but the actual story outside of these sketch-like inputs is as basic as you would expect it to be. It goes through the hoops of the traditional American comedy in record time, with the finale taking a mere few minutes to wrap itself up. The constraints of its extremely short running time make the ending feel completely out of nowhere, and the sheer surprise of ending so suddenly overtakes what could’ve been a moderately enjoyable, feel good ending.

Auckerman’s inspiratons feel catered towards that of mockumentary filmmaking. His love for the genre is clear, and there are some nice little nods to the likes of This is Spinal Tap and Popstar: Never Stop Never Stopping, which released a few years prior. The only difference is that Auckerman’s work here in Between Two Ferns: The Movie, far exceeds that of his contemporary references. His work is funny, and the riffs and pacing he showed us on Comedy Bang Bang is ever present in a tightly directed comedy feature.

For fans of the show itself, you’ll feel right at home with this Netflix exclusive. There are times when Between Two Ferns: The Movie verges on something more than just another comedy movie, but it never manages to gain enough momentum to get it over the hill and into truly funny territory. Auckerman’s direction plays well with a script that has a few highlighting moments, but never dwells on them long enough for their impact to be felt. A real mixed bag, but enjoyable enough to recommend to those looking for a short, light comedy.