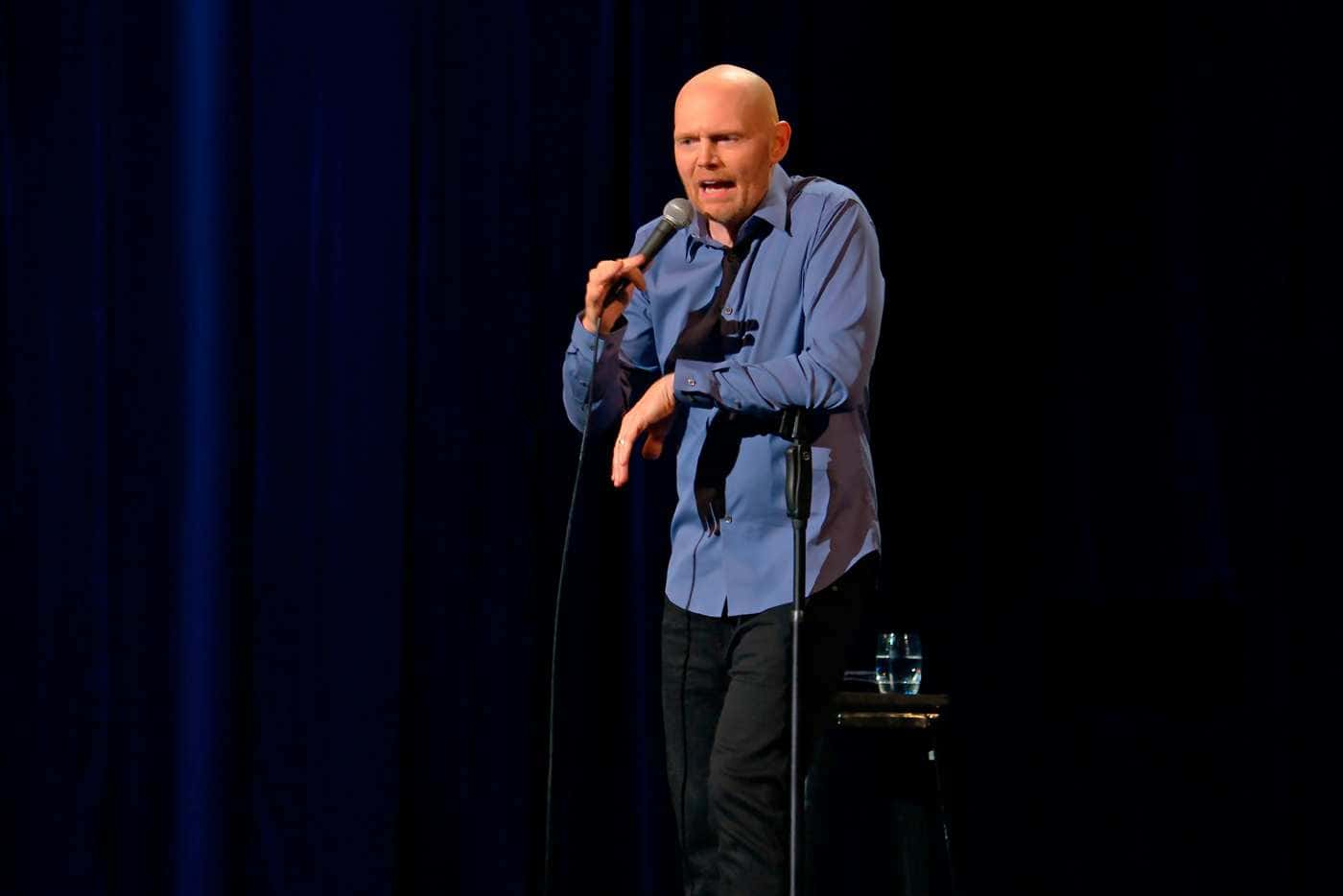 It’s no surprise that the advent of the MeToo movement and modern political goings surrounding the likes of Donald Trump, Brexit and all things sexism are at the core of many a stand-up routine. Bill Burr is one of many male comics to take a stance on that, grabbing the topics as forthright content for his latest stand up special, Paper Tiger, released on Netflix exclusively.

Netflix has carved out a niche for the B-lister celebrity stand up special, with the likes of Joe Rogan, Jim Jefferies and Frankie Boyle all receiving their own specials in the past few years. All three are very funny individuals, and have floundered around on the platform for some time, giving material that feels off-cuff and relevant to the pressing issues of today. For the most part though, that is what Bill Burr is lacking. Not because he hasn’t written any jokes surrounding the problems or idealistic events of the world we live in, but because he can’t structure them in a coherent enough manner.

There’s some certainly funny material in this special, and it puts it far above his other exclusives that have released in the years before. He has more or less the same shtick for every year, a grumpy, balding guy that has had just about enough of everyone. It’s a style that works rather well for comedians like Dylan Moran or Stewart Lee, but the Americanisation of such a format is a shaky adaptation at best. Burr runs through a clumsy set that looks to dissect modern political statements, but he doesn’t really make a genuine statement of his own that isn’t blatant rejection or full-blown adoration. There’s no middle ground, and it makes his work harder to dive into.

But that being said, he does have a few enjoyable jokes throughout. Here and there, Burr has pockets of wisdom that could provide an audience with a few chuckles. There’s no knockout stuff though, and Burr is beginning to feel like he’s more accustomed to the occasional podcast episode and comedy movie bit part. He’s a strangely good actor, his performance in The Front Runner proved that rather well, so at least he has something to fall back on if this whole stand-up comedian profession doesn’t work out for him.