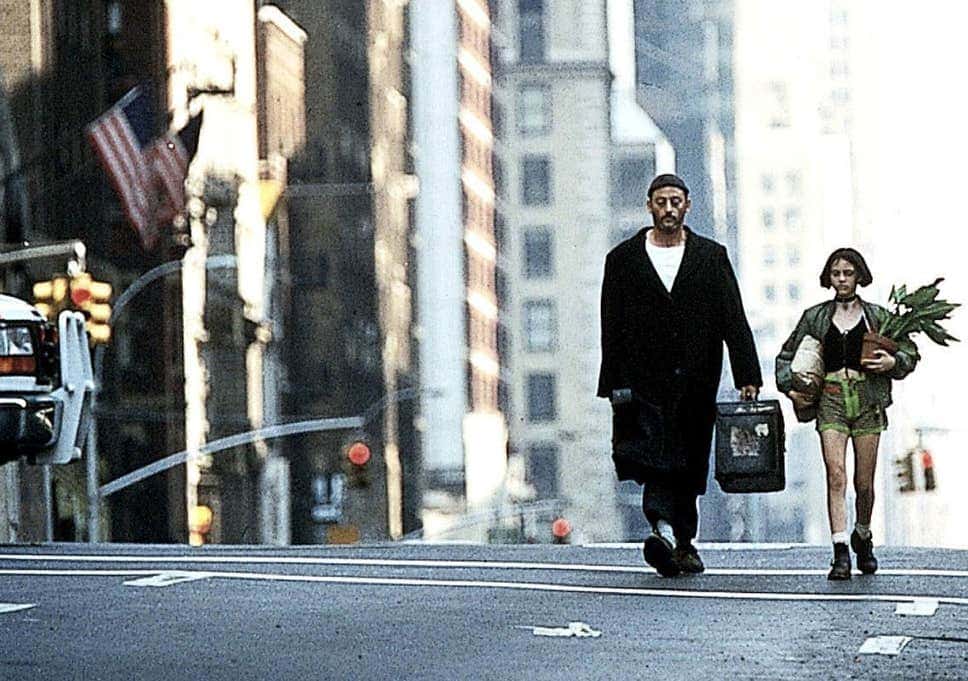 Writer and director Luc Besson has found a niche and worked within it comfortably for the better half of 25 years. He now creates completely forgettable action films that are full of high-octane thrills, but empty when it comes to character development and suitably interesting stories. That wasn’t always the case though, and his work in 1994’s Leon: The Professional, is an incredible display of how great a director and writer he once was.

Bringing out the best in a resoundingly well–rounded cast, Besson directs the great Jean Reno, who stars as the titular character, a hitman that finds himself looking after the parentless Mathilda (Natalie Portman). The two bond, and over time Leon begins to see Mathilda as a protégé. With the film having such a focus on the performances of these two leading characters, it’s no surprise that we’re given some extremely touching and impressive scenes from a young Natalie Portman and a slightly middle-aged Jean Reno.

Possibly Reno’s greatest film outing to date, his performance throughout the whole of the film is one that oozes charisma, professionalism and is a display of how every actor should work his craft. Even with more of his recent works such as Hector and the Search for Happiness, he still looks incredibly well cast. This film is possibly the reason I manage to recommend Reno to friends, family and fans. His work here is representative of how he always conducts himself, a brilliant, cold performance that somehow manages to be engaging and comforting at the same time.

Reno works well under the direction of Besson, as do the rest of the cast. Gary Oldman provides possibly the best performance of his career as Norman Stansfield, the corrupt, yet oddly charming FBI agent responsible for slaughtering Mathilda’s family. Much of the film is absent from Stansfield, yet Oldman manages to keep a presence in the underlying tone of the film. What few scenes we have of Oldman at his very best is more than enough to tide us over from the breaks in between his scenes. His outlandish, scenery chewing performance contrasts well with the straight man role given to Jean Reno.

Leon: The Professional feels more diluted than other Besson projects, especially when it comes to the writing. Comparing this to the likes of Taken or Anna, you can see clear nuances toward his characters, and more pacing in between his action-packed scenes. The action throughout Leon: The Professional propels the story along well, rather than feeling like a break from the plot. Besson’s best work to date, which is upsetting given that this is the movies’ 25th Anniversary.