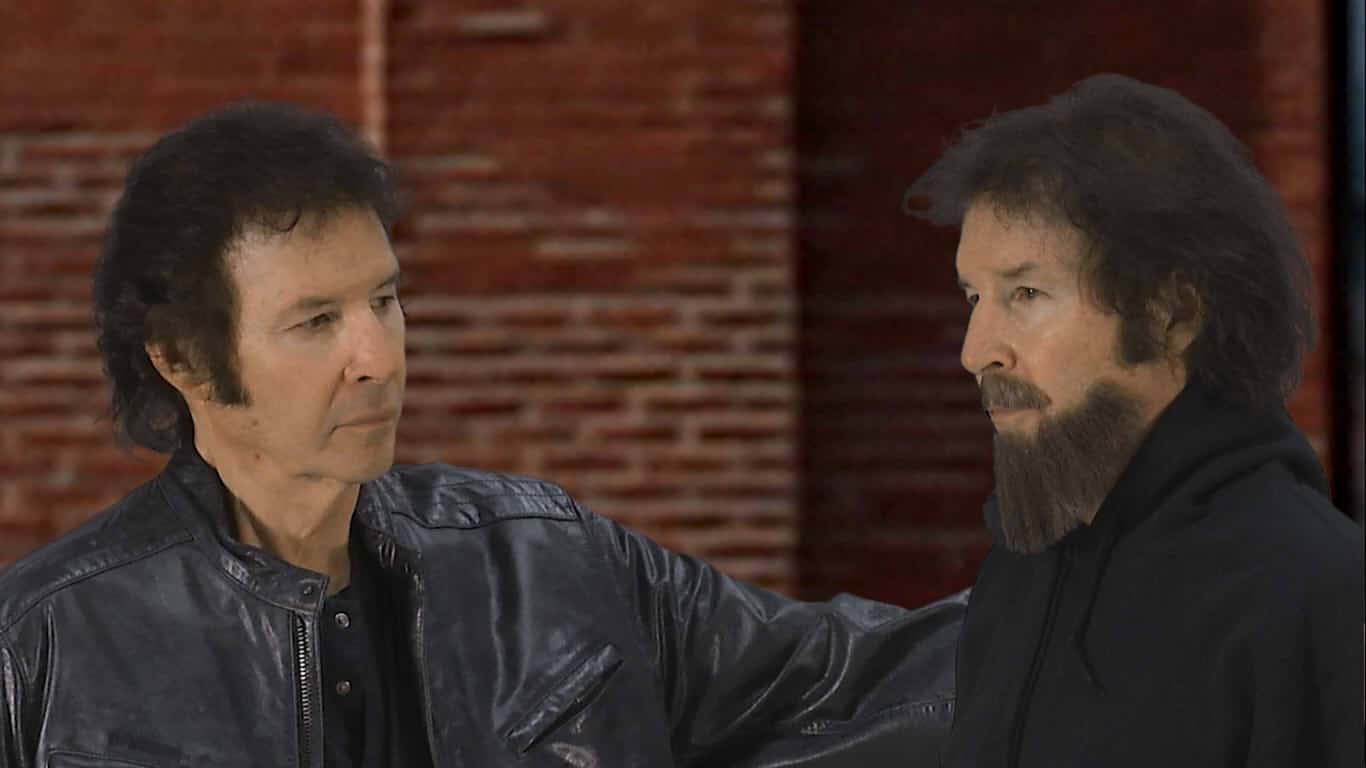 Concerning as it is to see that Neil Breen has managed to finance and direct more than one feature film, it’s always an engaging experience to watch one of his disastrous pieces of work. Twisted Pair is his latest feature, one that looks to tackle the growing issues of A.I. intelligence, corrupt politicians, and having a twin brother. All real issues that Breen looks to engage with as he writes, produces, directs, stars, edits and caters his way through yet another surge of so bad its good filmmaking.

It’s often quite the enjoyable experience when watching a Breen led movie, and his work in I Am Here…. Now and Fateful Findings have been oddly rewarding experiences. That being said, Twisted Pair is by far his most outlandish project, yet is also somehow the most disengaged with its audience. Once you’ve seen a small portion of Breen style films, you’ve pretty much seen them all. The only real twist here is from the pair of twins Breen decides to play, distinguishable only by a horrible looking beard prop. It’s the stuff of nightmares to see him learn about the magic of the green screen. All of the gags and basic CGI effects directors learnt of twenty years ago are in full force for the entire film here, as Breen flexes his oddly large budget.

Unfortunately, he doesn’t put this budget towards any good use whatsoever. Evil corporations, oddly chosen cast members and an elusively tedious script litter the film. What surprises me is that those are actual criticisms, rather than hilarious jabs at a man that has made some unintentionally funny films. Maybe it’s because Twisted Pair feels like, for the first time, he’s made a proper film; one that feels like a real project. At this point it might be because I genuinely do want to see him succeed with a good movie, in the same way that I hope Tommy Wiseau cracks into the mainstream, like he did somewhat with Best F(r)iends a year prior to his dive back into shlock with Big Shark.

However you may look at Breen and his work, it’s hard to argue that it doesn’t have an audience. I am his audience, and the many drunken, late night movie watchers like me will fill in the ranks of people interested not just in his current filmography, but also in what is to come next. He’s scheduled to direct a documentary all about his prior works, and that can only mean promising outcomes. For a film that is incompetently put together in such a hilarious manner, it surprises me that it’s still far from being the worst film of 2019.