PREVIEW: The Last of Us Part Two 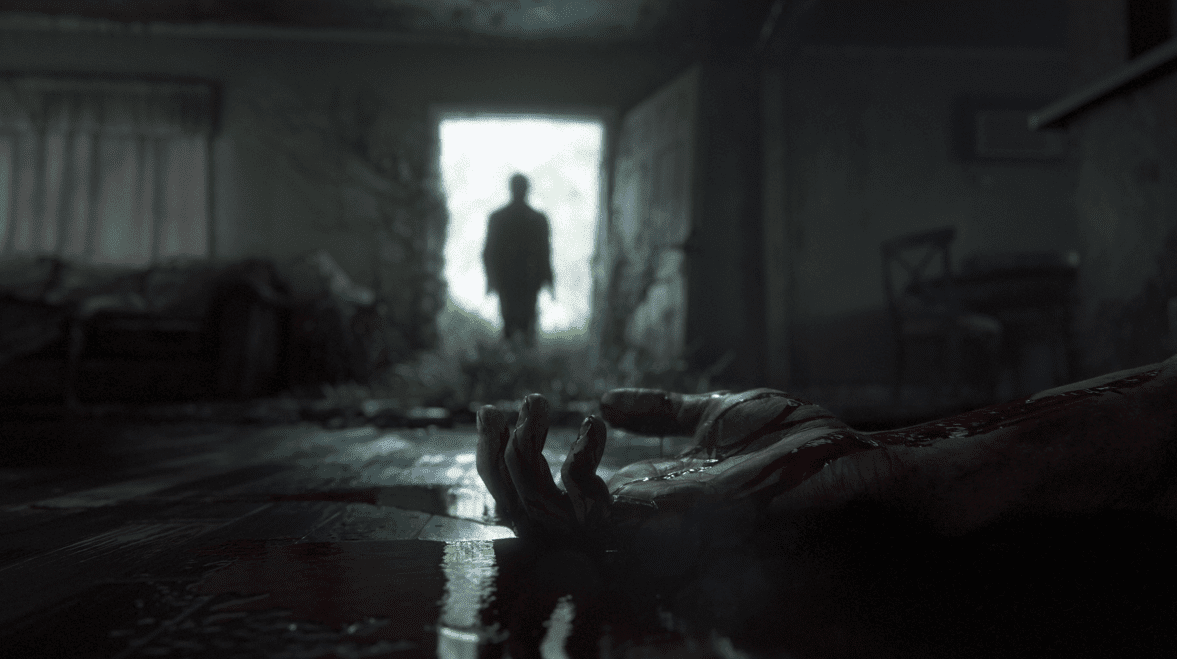 Naughty Dog’s PlayStation exclusive The Last of Us Part Two has been given a release date, revealed in it’s latest trailer. And it looks GOOD!

This installment seems to be set 15 to 20 years after the events of the first installment – The Last of Us. The trailer builds upon Ellie’s story, who looks to be the game’s protagonist that you will be playing as throughout the sequel.

In addition to this, it seemed to develop Ellie’s relationship with her friend, if I am correct – Dina, who was first shown in the ‘gameplay trailer’ last year. Obviously showing us the incentive of the story and why Ellie seems to be on the war-path for vengeance.

I believe, when this game is released, the first 30 minutes to an hour will be spent building up the new and supporting characters and developing current ones for the new story.
No doubt after that time you will be sent out on your way and it will lead us onto the revenge arch of the story.

It will be interesting to see if Ellie decides to go down the forgiving route by the end.
Don’t forget, this happened in The Last of Us. The game was set up, within the first act to make us think that we would deliver Ellie to the ‘Fireflies’ (a survivor group), yet the plot twist at the end throws that out of the window.

The game itself looks beautiful, obviously down to how well graphics have developed over the last decade. Although the city that Ellie is riding on the outskirts of is abandoned, it still looks vibrant and colourful, as mother nature takes her hold on the city.
Weather also seems to impact gameplay. Depending on if it is scripted (meant to happen at certain parts) or not, it will be intriguing to see how it will impact gameplay.
Will you have to take a stealthier approach to enemy combatants? Will the sound generated by large puddles of water impact you attempting to sneak by?

Although the game looks similar to the first one, it brings in a new mechanic to the series. We first see it in the gameplay trailer last year when Ellie is hit by an arrow and it imbeds itself into her shoulder. It isn’t until later that we see her pull the arrow out. As seen, it doesn’t increase your health, so it wouldn’t make health packs redundant in the game.
This injury mechanic looks to hold a lot of potential for not just this game and Ghost Recon Breakpoint, but for games to come after. It could really change survival, horror and action games to come, in terms of gameplay.

To finish off, Joel makes his appearance, after being missing from the last two trailers. This leaves me with a couple of questions: Has he been keeping an eye on Ellie for a while as she ventures out for revenge? Was his absence down to him finally telling Ellie the truth about the events at the end of the first game?
I believe this could be the reason he isn’t around in the most recent trailers (2018 and only briefly shown in 2019’s), as her response of “what the hell are you doing here?” implies that she isn’t very happy to see someone, who she bonded with as they trekked across infected America all those years ago…