Review: Won’t You Be My Neighbour 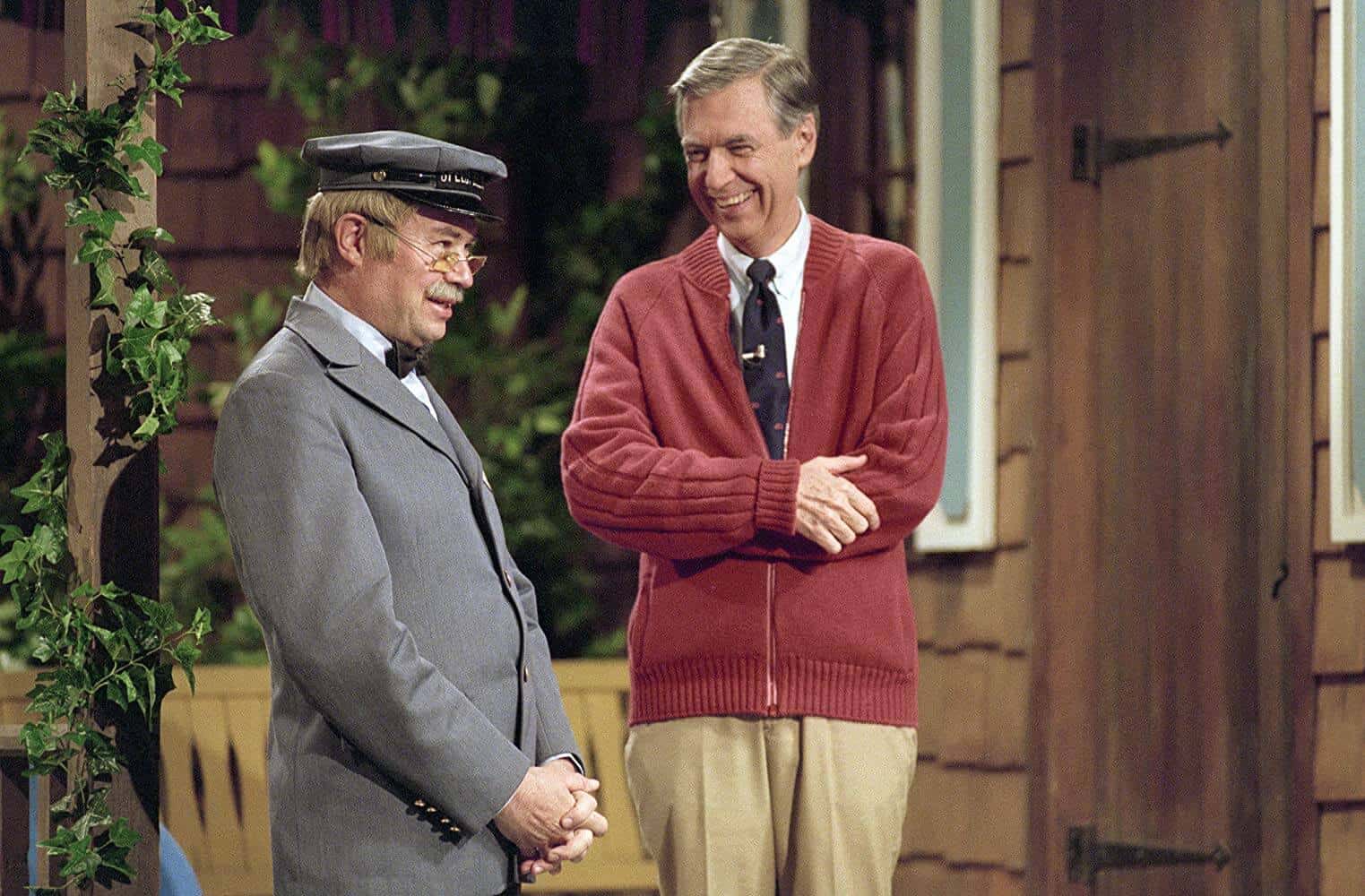 If you’ve ever watched children’s television in the modern day, it’ll feel like your brain is melting. A lot of colours flashing by on a screen with characters that don’t speak a word of distinguishable dialect. Often, they’re just gibberish spilling freak shows, I grew up watching shows similar to that. |
In the Night Garden and even Dick and Dom in Da Bungalow were my bread and butter as a kid, but I feel they both lacked the greater morality and friendliness that Mr. Fred Rogers brings to the table.
Morgan Neville’s Won’t You Be My Neighbour? gives us a resounding documentary on who Fred Rogers was, and the impact he had worldwide.

Neville has directed a fair few well known documentaries such as They’ll Love Me When I’m Dead, which followed the making of Orson Welles’ final film, to Best of Enemies; a piece that followed the rivalry and relationship of Gore Vidal and William F. Buckley.
But neither of those pieces are wholly interesting, nor do they give us a unique voice from Neville, not as much as Won’t You Be My Neighbour? does anyway.

There’s a clear love for the subject matter that settles well throughout the running time. Neville is keen to log as many positive experiences as he can, while at the same time giving us an interesting look at just who Fred Rogers was. For those that know nothing of television’s friendliest face, you’ll be comfortable knowing that the documentary does what scarily few documentaries do. It provides us with foundation levels of information, building slowly to more elusive titbits of trivia and personal recounts.

It’s a well-rounded piece, one that will bring in an audience of anyone interested in learning about just who exactly Fred Rogers was. Such a piece is handled with care, and the interviewees heap praise onto the late Mr. Rogers, and rightly so.
From the way the documentary is paced and layered, it seems like Rogers was a man that could simply do no wrong.
He was placed on the Earth to bring together communities and teach children valuable life lessons. Neville’s documentary makes sure that this is touched upon greatly, showcasing his career in showbiz as nothing more than a way to connect with those that needed to be spoken to.

Although having no first–hand experience with the incredible work of Mr. Fred Rogers, it’s hard not to get a bit teary eyed as we see his frustrations when faced with the challenges of trying to make the world seem a better place.
Won’t You Be My Neighbour? is a well-rounded documentary that gives us a surface level look at both his career and the impact he had on millions of children across the globe. Thanks to this documentary, and the upcoming Tom Hanks movie, A Beautiful Day in the Neighbourhood, its’ no surprise that the late Mr. Rogers is seeing a resurgence in his timeless life lessons that coached an entire generation of youngsters.