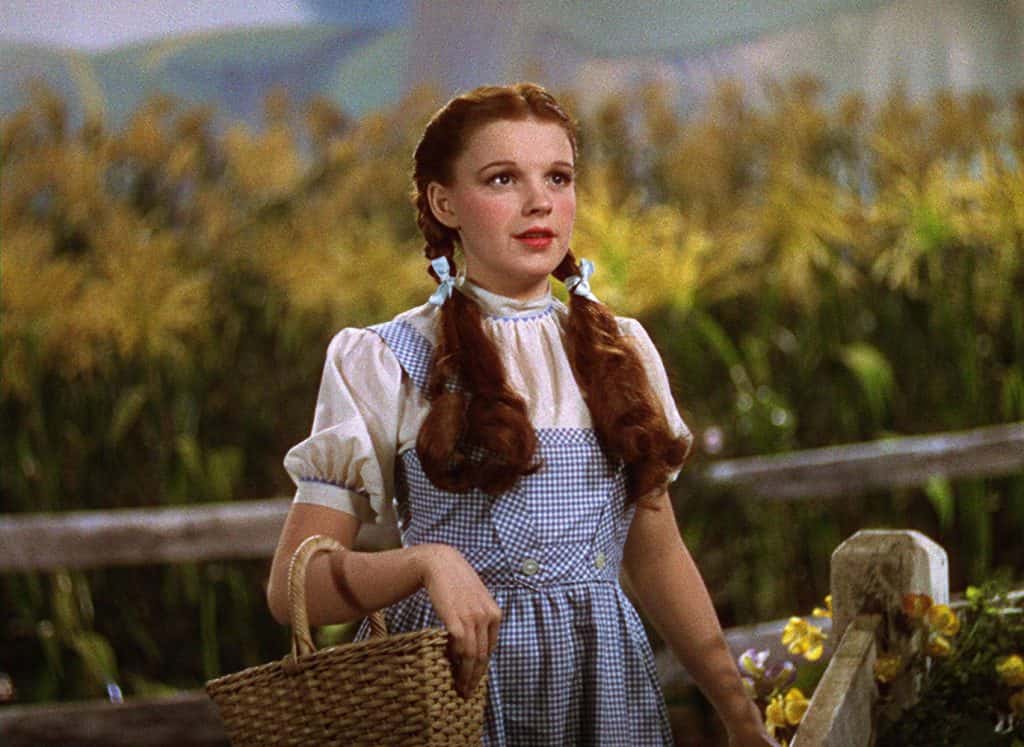 Given the coming Judy Garland biopic, Judy, there’s definite room to expand my knowledge of Hollywood’s golden age starlet. The Wizard of Oz may be her most well-known piece of work, and has since become a classic milestone of the film industry. Lauded by audiences and critics alike, The Wizard of Oz celebrates its 80th Anniversary this year. What better way to celebrate such an anniversary than with a first viewing, and by calling it boring and mediocre. A film cited as the most watched in history should at least have some rewatchability to it.

Garland stars as Dorothy, a teenager that finds herself in Munchkinland after she knocks her head during a tornado. She wakes up, and must seek out the Wizard of Oz, the only man with the ability to return her home. As she traverses Munchkinland, she makes friends and enemies along the way, in the simplest Hollywood tradition of all.

By far the most enjoyable part of the film is Garland’s impressive performance. She has the ability to perform as an actor and as a musician, singing her way through her journey along the yellow brick road. A real trendsetter in every regard, The Wizard of Oz suffers greatly if its audience has seen any other film available. It brings us expectedly large tropes, but instead of subtly they are in fact the main focus of the piece. A definite product of its time that is hard to overlook since its broadly similar characters are at the centre of the piece for so long.

It’s a film that holds the potential to be wholesome and enjoyable, but never quite realises it fully. Its visuals are creative and innovative, but without substance it comes across as a mere test in how impressive the budget was. Maybe it’s due to the story being that timeless, so parodied by other genres of film, with homages around every corner, that The Wizard of Oz feels lacking.

Maybe it’s the lack of nostalgia that prevents me from connecting with The Wizard of Oz, that or a lack of respect for traditional Hollywood features. Either way, there’s a lack of interest for this feature, and it may come from preferring Futurama’s great parody rendition of this classic story.