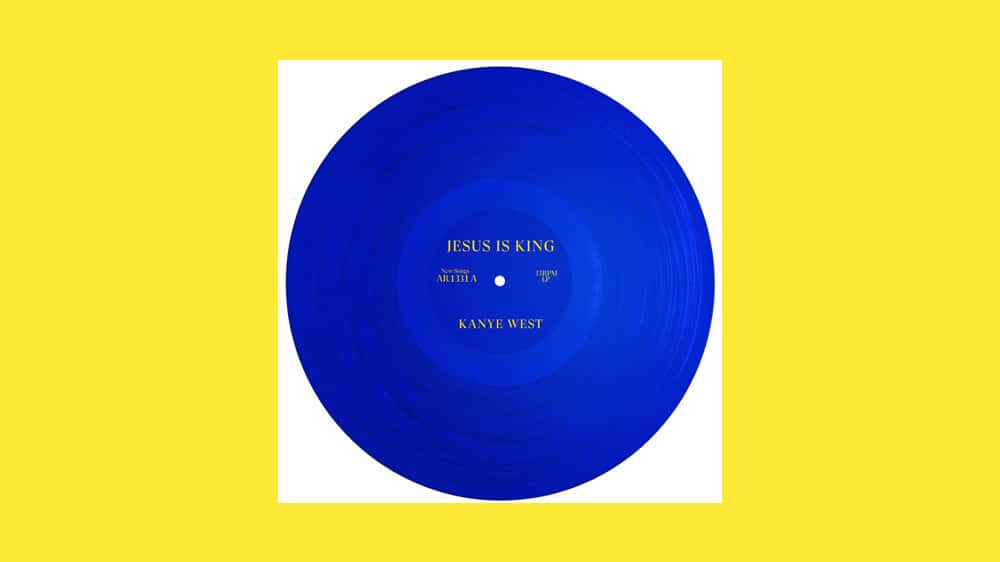 Kanye West is a prolific figure in the music industry and his latest album, Jesus is King has been sought after by critics and fans of his work for some time. After a few years of teasing and taunting, Jesus is King has thudded out to an underwhelming sigh, and rightly so. West’s latest album is full of preachy, bible bashing elements; alongside a perplexing, unusual lyrical voice from West.

Its biblical sentiments are the thorough core of the album, it’s just a shame Kanye’s lyrics can’t do anything interesting with such a broad subject. West has never exactly been that great with lyrics, relying more on the dance-worthy beats of his songs over that of his writing abilities. If this were made to highlight West’s spiritual enlightenment, then you’d have to dig far deeper than what this mediocre piece has to offer.

Hypnotic melodies open up what begins as a very strong release. The authorial voice of West’s precious works wades on through choirs and symphonies that would feel more suited and fitting to a Southern-American Church release than that of a famous rapper. Kanye pushes us under the false pretence of fading egotism and a waning sense of self love in the realisation he has of finding God. It would seem Kanye has brought himself down to Earth, but as we breach our way further into the album it’s clear by his nonsensical lyrics and jarring melodies that he’s the same old West.

Highlights of the album include Every Hour and Selah, the two songs included right at the very beginning of the album. I’d have used a rule of three there, as is the norm with giving examples of what you liked about an album or film, but Jesus is King is so dismally horrible that I can’t think of any other song on the album I like aside from those two. With the first two songs capturing what the tone of the album should have been, the rest of the songs go about trying to break down the willpower of those listening in; a futile attempt at grasping onto what it means to be faithful or religious. Kanye struggles under the pressure of capturing an outer world experience.

Reinventing his work would be futile, but whatever happened with Jesus is King is beyond me. For those making their leap into Kanye West’s discography for the first time, this certainly doesn’t seem like the place to start. Innovation meets self-preservation in Jesus is King, an album that peaks at the start and mellows into mediocrity by the fourth track of an oddly short album. He brings us some decent beats and the occasional prophetic message, but it is shallow and meaningless. His musical conceptualisation of salvation unfortunately cannot salvage anything worth listening to.