Halloween customs: Everything you need to know! 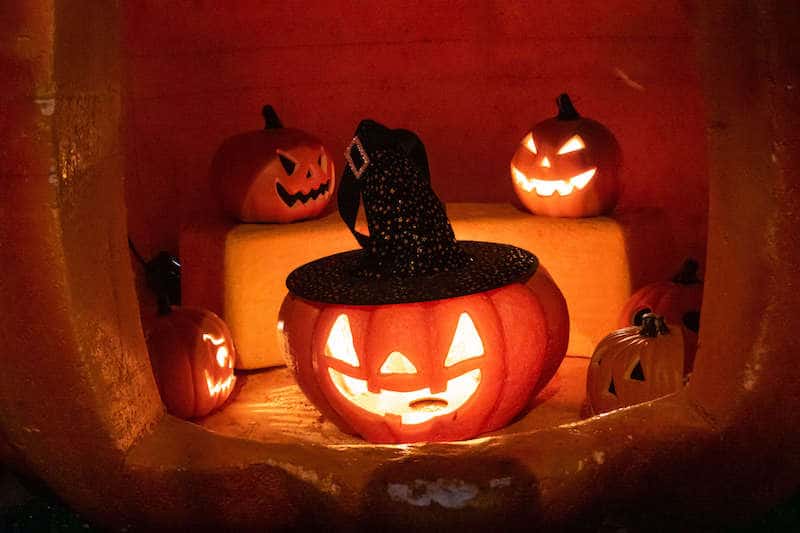 As a student studying abroad in the UK, Halloween is a completely foreign holiday for someone like me who comes from a different cultural environment where October 31st is just another day in the calendar.

I heard about Halloween for the first time when my English teacher back home suggested we decorate our classrooms for this new and mysterious holiday. To add to the intrigue, the more conservative Romanian teachers hated this idea and they were very annoyed by our Halloween activities.

Coming into the UK as a student, I was surprised to find out that people celebrate Halloween exactly how I had seen in those American films, with many exciting traditions for this special day. As someone from a different background, I decided to share my own views about this spooky season.

For those of you who don’t know many things about Halloween, or for those who celebrate it but are still wondering where the holiday comes from, I did some research for you. In the seventh century there was a Catholic tradition of ‘All Hallows’ Day’, established to commemorate Christian saints. The day before All Hallows’ was known as ‘All Hallows’Eve’ or Hallowe’en, and October 31st became associated with prayers for the dead. The date was seen as a special time of the year when many believe that the spirit world can make contact with the physical world, a night when magic is at its most potent.

One of the most popular Halloween traditions involves wearing costumes, which may have begun as far back as Celtic times as an attempt to confuse and distract evil spirits. These customs seem to have gone away along with the ancient pagans that created them however, and it probably wasn’t until the 20th century that dressing up for Halloween became popular again.
I remember whenever I would talk to my grandma about Halloween costumes, she used to say that it is was just a holiday made up by someone who had a vivid imagination. However, I think this year might be the perfect chance to wear my first Halloween costume and enjoy this holiday as a native.

The custom of ‘trick or treat’ originated from England as ‘Mischief Night’, when children declared one ‘lawless night’ of unpunished pranks. In the late 19th century, the Irish belief that ‘the little people’ or fairies played pranks during Halloween, and led boys and young men to carry out practical jokes throughout night. Nowadays children dress up in scary costumes, go from door to door and yell ‘Trick or treat!’. The idea being that the owners of the house give the children a treat or the children will play a trick on them. To be honest, this reminds me of a very similar tradition which Romanians practice on Christmas Eve. Children go door to door in the same way, wishing them ‘A Merry Christmas’ and people often give them sweets and oranges. But while they may be similar customs, Halloween and Christmas are still as different as night and day. 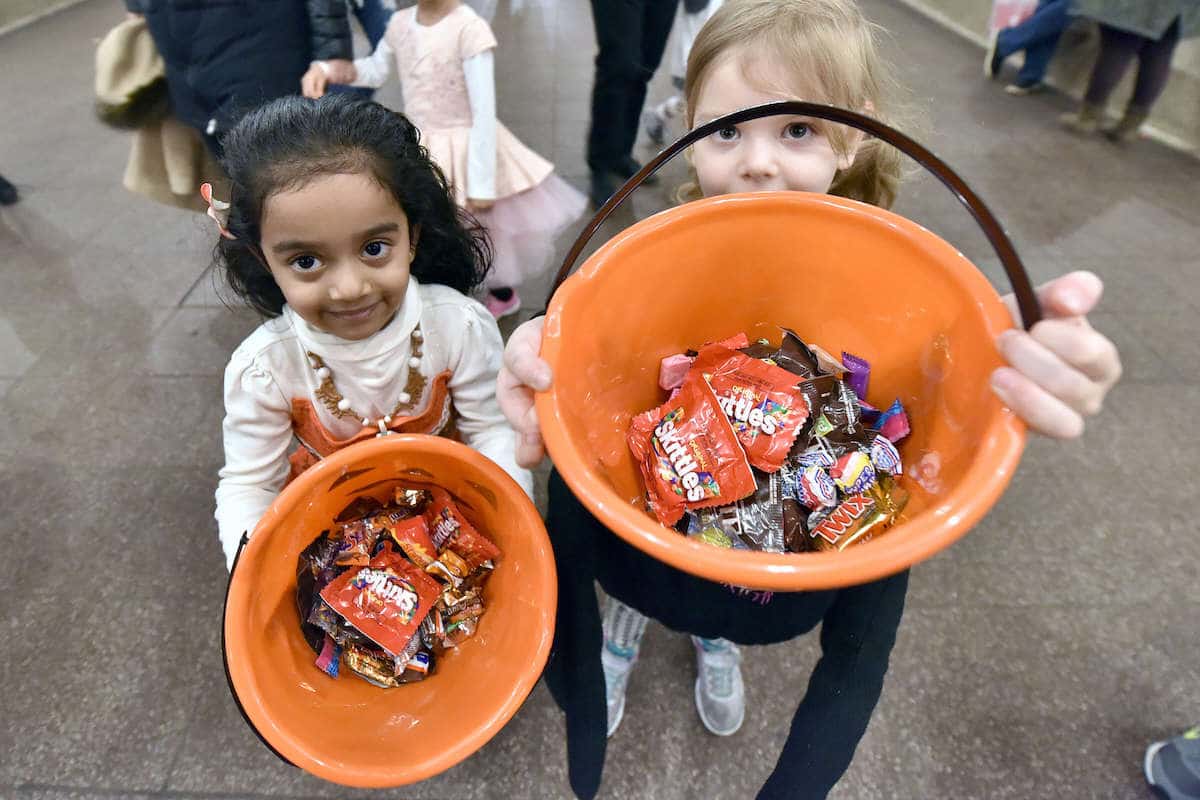 For my whole life I thought that pumpkin was amazing only in my mum’s pies or for a delicious pumpkin spice latte at Starbucks, but coming to the UK, I was glad to discover a great tradition involving this strange plant which originated from Irish culture.

The practice of carving ‘Jack-o’-Lanterns’ goes back to the Irish legend of Jack, a lazy but shrewd farmer who tricked the Devil into turning into a tree and was then persuaded not to bring Jack to Hell upon his death. However, when Jack died he was said to have been too sinful to be allowed into Heaven or Hell, and so he carved out one of his turnips, put a candle inside it and began endlessly searching for a resting place. Today the typical ‘Jack-o’-Lantern’ is a pumpkin whose top and stem have been carved off and seeds scooped out to leave a hollow shell. A light source, usually a candle, is placed inside the pumpkin. Did you know that ‘Jack-o’-Lanterns’ were originally made from turnips, beets and swedes, before the introduction of the now more familiar pumpkin bought into popularity by the Americans?

Soul cakes are also very popular in October as well. Considered to be the forerunner of modern trick-or-treating, ‘souling’ was the practice of children and the poor who would go from house to house begging for soul cakes. These spiced cakes were given with the understanding that the ‘souler’ who ate them would in turn pray for the souls of the dead. This hearkens back to the ancient practice of dining with the dead. In later times people decided against leaving food on the doorstep for a dearly departed Granny, and instead give her some prayers so that she could get out of Purgatory. There are many easy recipes on Google and, as I am a lover of sweets, I will give them a try.

Halloween is definitely something brand new for me, but I think all these customs match perfectly with the autumn and make me love this season even more. Maybe the greatest reason of coming into a new country is actually the pleasure of discovering new cultures.