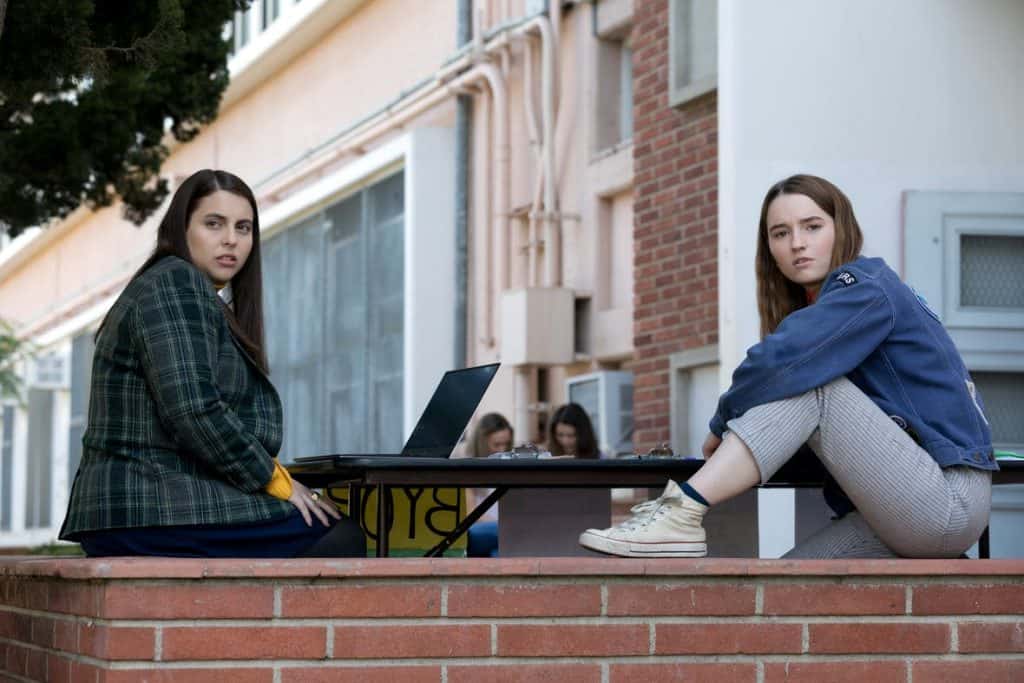 It’s difficult to keep track of all the mediocre coming of age movies that have released in the past decade or so. From the borderline likeability of The Perks of Being a Wallflower to the mis-match of unlikeable characters featured throughout the bland and boring The Edge of Seventeen, there doesn’t seem to be a single movie right now that perfectly captures the crisis many teenagers feel themselves going through. Many have praised Booksmart as being just that, an intensely funny comedy that has hit the nail on the head for what it’s like for many high school students. But for me, nothing could be further from the truth.

Booksmart manages to hold the consistent issues I had with The Edge of Seventeen but amplifies them to no end. Filled to the brim with cliché characters that do nothing but highlight their stereotype and in turn make fun of it. Joking about stereotypes while also having that same character be a giant, walking cliché is such a tonally bad mix that it’s near embarrassing at times. There’s nothing refreshing about bringing in unique or niche representation, only to then make fun of it with a joke that wouldn’t have settled well a decade ago.

There’s no reason to care for the main characters either, here played by Kaitlyn Dever and Beanie Feldstein. Fans of Lady Bird should’ve felt rather comfortable with Feldstein’s appearance, her performance would resonate with the similar tones found in Greta Gerwig’s Lady Bird if it weren’t for Booksmart’s truly appalling script. A mixture of awful writing and terrible delivery leads Booksmart to some wild territory that blends stupidity with incompetence in rather swift fashion.

But this isn’t a problem just for the main cast of characters, nearly everyone has their own struggle in adding anything relevant or interesting to the piece. Will Forte and Lisa Kudrow show up for all of five minutes, the only positive being that it’s nice to see them still employed after disaster pieces like Table 19 and That’s My Boy. They don’t exactly add anything unique to the movie, as a matter of fact nobody whatsoever manages that. Everything throughout this movie is either unfunny or done better elsewhere by someone else eight years ago.

Where Booksmart aims for believability, it takes its stereotypes to the edge of reality breaking, moronic idiocy. Where Booksmart aims for hyperactive imagination, it fails due to its disinterested tone and terrible pacing. When a film is making me root for the “antagonists” of the piece, it merely highlights how uninteresting and annoying the leads are. Not even the talented cast can save this misfire, adding fuel to the idea that the modern comedy genre is on its way out.