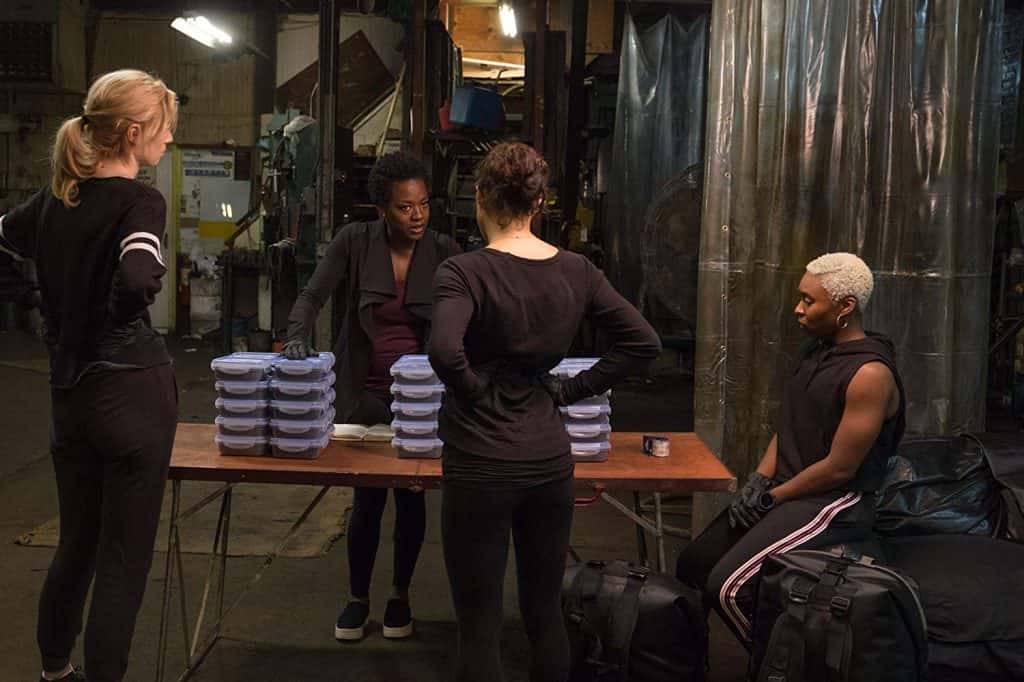 Looking back to when Widows was first released, it’s a real surprise that the awards buzz it first generated didn’t manage to stand up in the long run. A superb film starring an ensemble of some acting greats, Widows is a thrilling heist film directed by Steve McQueen of 12 Years a Slave and Shame fame. An exemplary piece; one that manages to craft a great deal of subplots and storylines all at once, weaving them together in seamlessly perfect fashion. It’s a solid blend of interesting plot points, political corruption, and four widows looking to survive when they suddenly lose their husbands.

What’s so great about Widows is that it takes some extremely strong performers and throws them into a script that will hopefully revitalise their careers. It looks to give a fresh lick of paint to their filmography, especially the likes of Michelle Rodriguez and Liam Neeson, who have had their fair few stinkers in recent years. Even then, though, Widows is much more than a film that will look good in their portfolio, it’s a piece of work that these actors should truly be proud of. Banking on the success of your typical heist film, Widows follows Veronica (Viola Davis) as she plans to pull off the final score planned by her late husband, Harry (Neeson). Together with the two widows of those who died alongside Veronica’s husband, they set about planning the ultimate heist that would see them benefit from a comfortable $7million.

Performance is certainly the strongest part of this film. Davis has cropped up in a handful of moderately strong films, but outside of her brief appearances in Prisoners and Doubt, I can’t give you the names of any other memorable performances. Widows looks to change that though, with a stellar leading performance from her that blends the tone of the film well with her eclectic performance as a woman on the edge of losing everything. She plays the role with emotive flair, a real triumph for both her career and the film as a whole. We see her struggling to deal with the grief of losing her husband, but also the careful planning needed to pull off a heist of this calibre.

Davis plays well with the rest of the cast, with surprisingly strong turns from both Rodriguez and Elizabeth Debicki. The trio bring about an extremely strong core to the film, with each giving a career best performance that will hopefully shine the light a little brighter on their excessive talent. Newcomer Cynthia Erivo arrives late to the party, but brings a performance that will certainly set herself up as a reliable supporting actor in future thrillers down the line. Colin Farrell also supports the film, his subplot with Robert Duvall and Daniel Kaluuya provides us some impressive work from the trio. Duvall and Farrell share some strong scenes with one another, while Kaluuya proves once more that acting can be all about facial expression rather than actions.

It’s a superb film, a solid thriller that does in fact feel relatively unique. The solid cast who pool together their incredible talents are at the centre of why Widows is such a truly great movie. My first experience with the films of McQueen, and certainly not my last. He has left me hungry for more, his direction is superb, a suave artisan blended with the conventional functions of an age-old genre. He sparks new life into the thriller genre thanks to some evidently impressive camera work and a script that manages to subvert and convert many of the blandest stereotypes within the genre. A real triumph, Widows is a much watch movie.