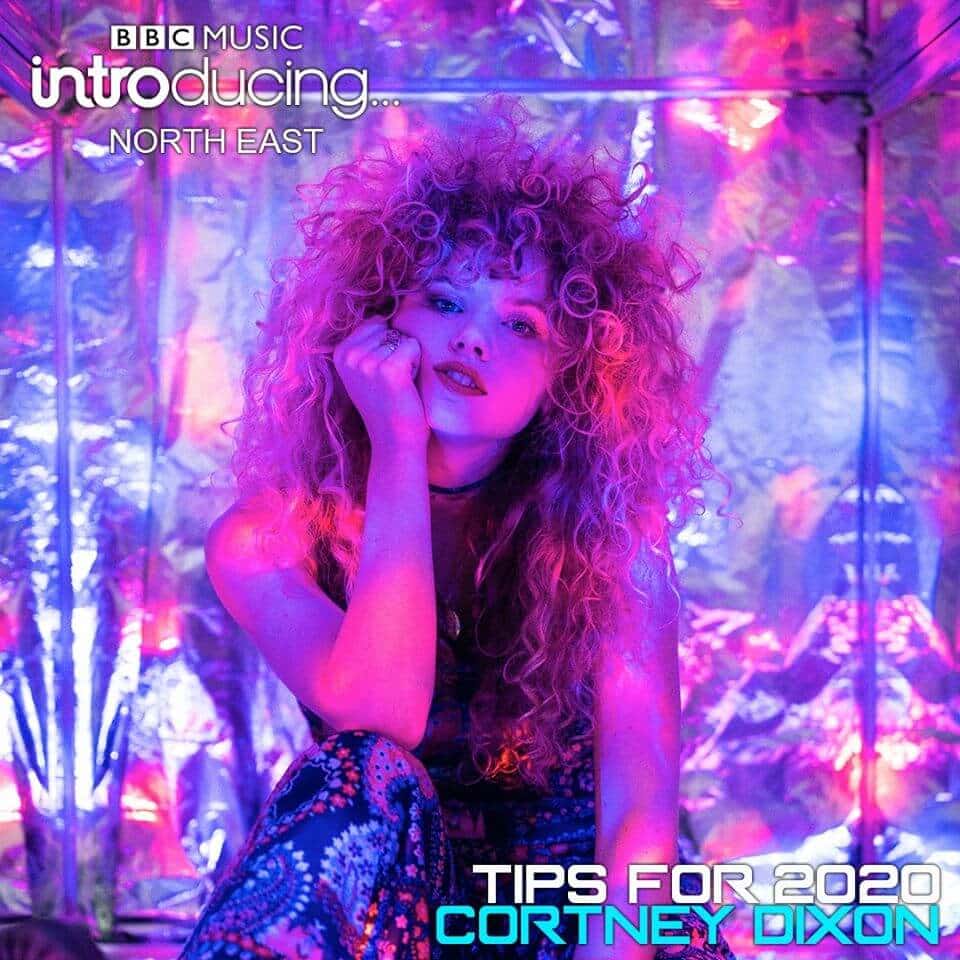 BBC Music Introducing in the North East have revealed the local artists that they tip for 2020, and it features some familiar faces…

The radio show’s host Nick Roberts revealed the lineup as part of his show on the 2nd of January.

You can listen to the full show here:

Among those tipped are Newcastle DIY post-punk band Swine Tax, charismatic and dazzling R&B star Jamilah and fresh new Sunderland based indie-pop trio bigfatbig.
Also on the list is Radio 1’s Huw Stephens approved Durham lo-fi pop act Trunky Juno, South Shields based Cortney Dixon who will be playing at Charts in Newcastle on the 15th of January, Me Lost Me the Newcastle based electronic project masterminded by Jayne Dent and County Durham based singer-songwriter Girl From Winter Jargon who was part of the Noisy Daughters vinyl.
Last but not least we have Bonkers noise makers Kkett from Northumberland, North Tyneside grime duo NE Dons and Newcastle electronic pair SQUARMS are also part of the group being tipped by BBC Music Introducing in the North East as one’s to watch.

These ten artists will be live session guests on the BBC Newcastle programme, have new singles premiered on the show and perform on BBC Music Introducing in the North East stages throughout 2020 so keep those eyes peeled.