Movie Review: Portrait of a Lady on Fire 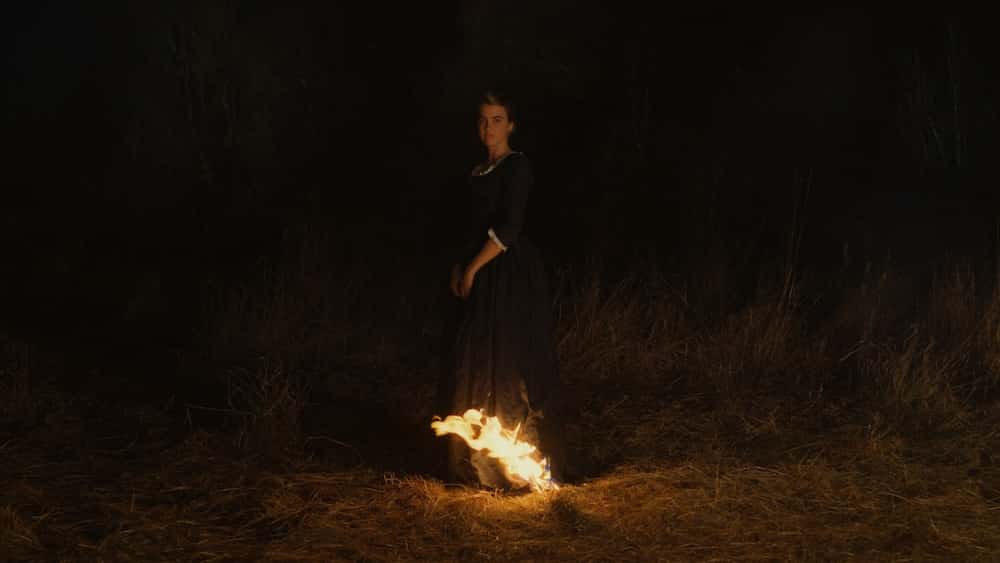 Dramatic period pieces are very much a hit or a miss with myself, especially given the amount of Keira Knightley iterations I’ve slogged through in the past year or two. If it has creaky floorboards and dresses that scream regalia then you can be rest assured that Knightley will pop up in at least a leading role. Portrait of a Lady on Fire fortunately tip toes out of this by contemplating the story of painter Marianne (Noémie Merlant), tasked simply with creating a portrait of woman, Héloïse (Adèle Haenel), who has been married off to a nobleman.

The story centres in on their relationship with one another, an icy and hostile association that soon turns into a rekindling of brief connection over the course of the film. Merlant’s performance steals the show here in a role that blends the best of the period piece with the excelling nature of the beautiful camera movements that linger throughout the film. Merlant manages to be a beacon for these positives, a real tour de force that expresses the strong themes featured throughout Portrait of a Lady on Fire.

Merland and Haenel are convincing leading characters, diving deep into the rich lore of the film and bringing out some of the best performances 2019 will ever see. Their chemistry with one another is pivotal, the backbone of the film, solely relying on these brilliant performances. Throwing Luàna Bajrami into a few scenes brings out the best in a trio of characters who are written with expert believability and depth. We follow a small handful of stories that rely heavily on the direction of Sciamma.

Given the drama of its prose, it surprises me how relaxing some aspects of Portrait of a Lady on Fire are. Maybe it’s due to the film being set by the sea, with the embers of the fire crackling as a sort of white noise in the background of the slower paced scenes. There’s a certain beautiful feeling of calm and director Céline Sciamma uses this tranquil nature to her advantage as best she can. We often pause to see Marianne paint or outline on her canvas. Possibly the calmest part of the film is hearing the fire crackle while we spend a brief few moments to reflect as Marianne’s sodden canvasses dry.