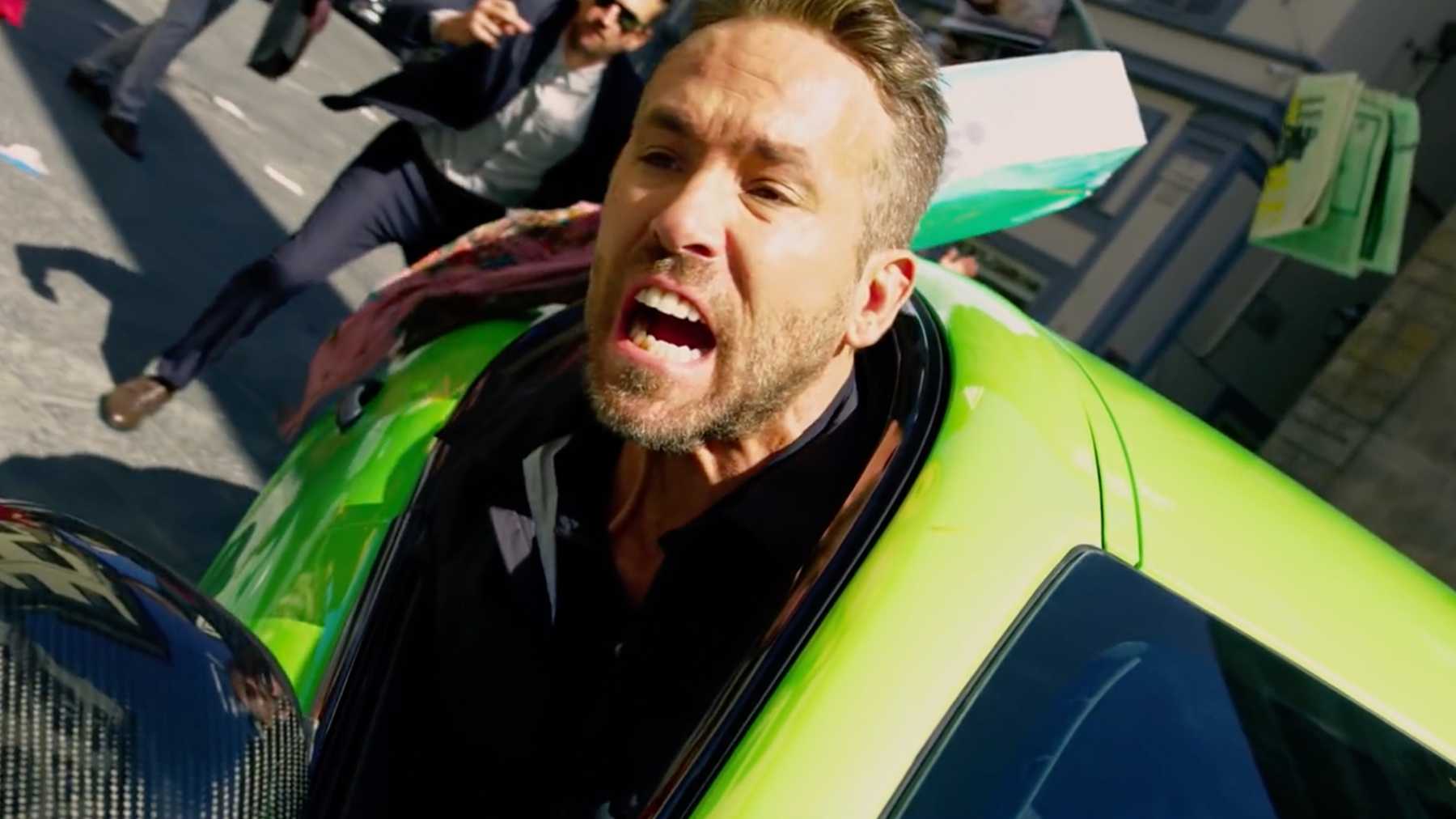 Why everyone loves Ryan Reynolds so suddenly I’ll never know. By no means do I dislike the man, I just feel his comedy is akin to being slapped in the face by a clown with a brick, all the while the clown is honking his nose and breaking the fourth wall. Look, he’s talking to the camera and breaking the conventional and fundamental ideals of every film ever; how creatively perplexing and hilarious. Reynolds’ latest leading role finds him slotted once more into the action genre, with 6 Underground pegging him as one of the latest mainstream talents to take the dive into dreadful action-oriented movies Netflix is happy to churn out.

We saw it happen with Triple Frontier, a movie so forgettably bland I forgot it released this year, alongside Close and the drastically miserable Polar. A trilogy of mediocre, meddlesome and ultimately forgettable movies. None of those come close to how dull 6 Underground is. What’s more annoying than anything else is that its premise is a certainly good, albeit cliché time. Following a group of briefly unnamed assassins, 6 Underground is the new big budget pet project of Michael Bay, a man that slaps explosions into just about every film he creates.

My biggest issue with the film is the leading performance given to us by Reynolds, who has basically just played Deadpool in any film that has released since that mediocre comic book comedy released near enough four years ago. The shtick wasn’t funny then, and adapting it into relatively similar films hasn’t helped it age well whatsoever. It doesn’t gel well with the rest of the pandering and forgettable performances littered throughout ever. Bay strings together scenes with all the coherence of a man perpetually sellotaped to a roundabout, constantly spinning and firing a dart at whichever scene we should head to next.

The rest of the cast fare no better with the spotlight hogging Reynolds on display. Amongst Ben Hardy, Dave Franco, Melanie Laurent and the aforementioned Reynolds, not an ounce of talent or care can be found. Hardy especially, who seems to have given himself a well-deserved break after a completely forgettable performance in the middling biopic Bohemian Rhaposdy last year. Not exactly putting the expected effort in, Hardy dosses about firing an assorted collection of rifles and pistols at the nameless bad guys. Focusing in on taking down a ruthless dictator that gets about as much build up as you’d expect for a film where one of the best set pieces is shooting a swimming pool, the plot is as incoherently bland as the performances.

6 Underground is a movie that repeats its painstakingly boring plot twice over, with the exact same dangers, set-pieces and Reynolds cheesy charm placed in both instances. We see the same character rescued, near enough the same circumstances, all the while a message of teamwork and camaraderie is shoehorned in to no avail. Michael Bay’s latest action feature is a bloated explosion of CGI effects, horrible dialogue and genuinely depressing levels of mundanity in what could’ve been a cheesy, buddy thrill ride. But it’s Michael Bay, if you’d expected more than glossy visuals and a paper-thin story, you’d have set the bar far too high for what he can achieve.