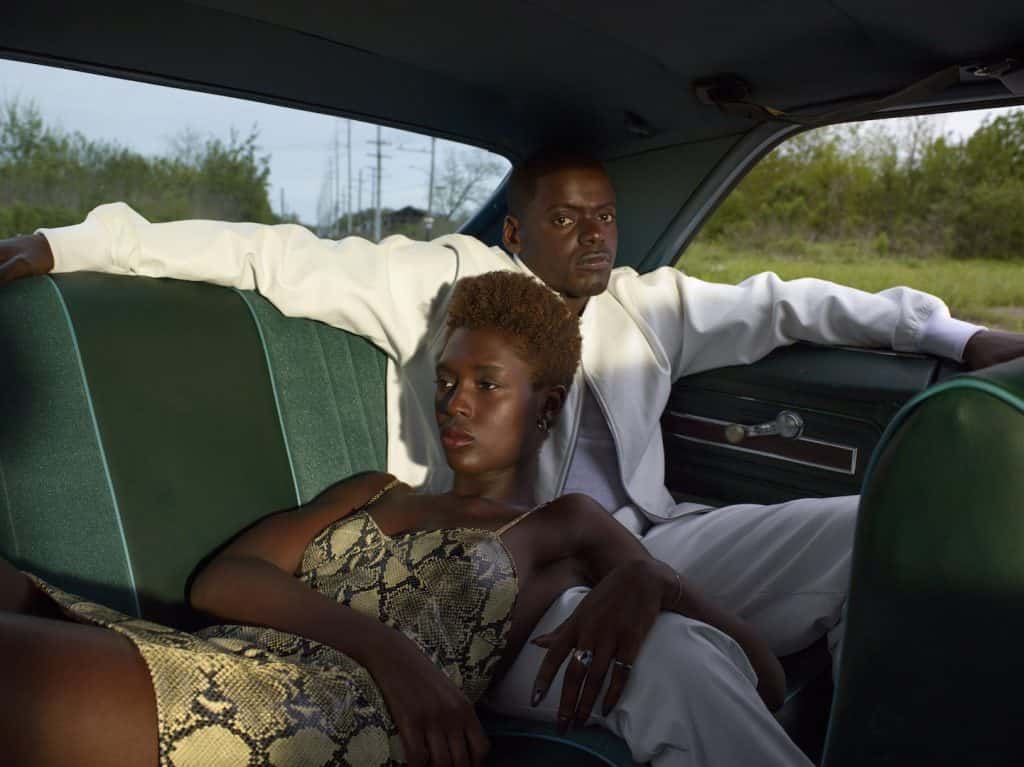 From the get go, Queen and Slim presents us with two characters that have no real interest in one another. It also presents us with characters that I have no real interest in, so it’s off to a great start. To make a broader point of that, their chemistry, or rather, lack of chemistry, relies on the gripes that they both hold and how two people sometimes just don’t get along. Forcing them together after being pulled over by a cop, we tag along on their journey as they run from law enforcement and find unlikely allies at every turn.

The unexpectedly sloppy character development really throws away some of the more enjoyable and exciting moments of the film. Tensions come and go as best they can, but never stick around for too long. They feel more or less like minor issues that just crop up from time to time, just like any couple, they have squabbles that lead them to somewhat drastic actions. The film pries on the trust that any stranger has for another, and the misguided message throughout is one of looking out for those in desperate need of help. With the fate of the characters feeling more or less inevitable at every step of the way, there’s no real room to get invested.

Packing more of a sting than expected, the real let down of Queen and Slim is the enjoyable opening of the film. We’re thrown into a scenario that escalates rapidly and exponentially so over the course of just a half hour. This half hour is feverishly enjoyable, marred only by the stupidity of some of the characters. One scene depicts Slim (Daniel Kaluuya) hand his gun over to a gas station attendant so he can play around with it. This scene comes just after a piece that looks to highlight the danger of trusting anyone, a scene that found its balance in the nerve-wracking experience an audience observe and characters that slowly realise they can no longer trust anyone. Handing over his gun to some random guy in a petrol station doesn’t exactly seem like the greatest idea.

Aside from meandering character issues, the performances aren’t all that great either. Kaluuya and newcomer Jodie Turner-Smith are solid enough performers but with a truly flawed script it all comes crumbling down rather rapidly. James Frey and Lena Waithe’s script lacks believability. Their characters have interesting ideals for the first part of the film, yet their codes of conduct that they have lived their lives by are thrown to the side rather quickly for the sole reason of plot development. There’s a lot you can do with principled characters stuck in not so flattering situations, yet Queen and Slim actively avoids such interesting dynamics and developments.

Somehow, Queen and Slim isn’t an entire disaster. It’s by no means a good film, but it could’ve been a lot worse, fumbled to a much greater and painful level. With some moderately strong performances from our lead characters who do their best with a miserable script, Queen and Slim is an agonising film solely because it starts out well and ends on a completely predictable dud.