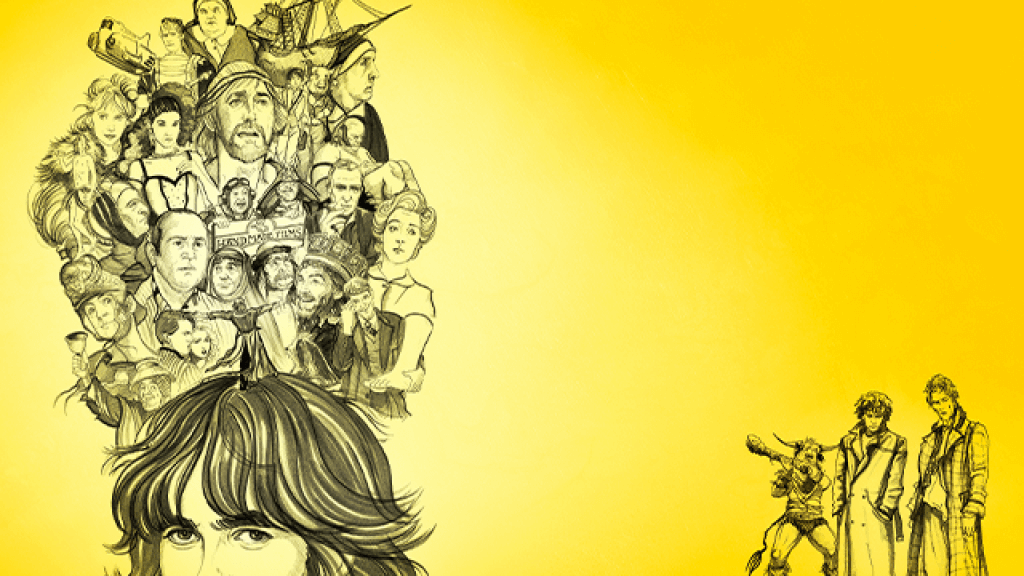 If you needed yet further proof that George Harrison was the best member of The Beatles then look no further than his work in the Handmade Studios production company. A documentary that looks to highlight the rise and fall of his film company, An Accidental Studio provides some great insight to a company that has crafted some of the most delightfully British films of all time. From an early start with Monty Python’s finest work, Life of Brian, all the way up to personal favourites like Withnail and I, the details documented throughout An Accidental Studio will provide ample interest to those wanting a closer look at some classic British films.

The importance of Handmade Studios is by far the most important piece of information the documentary wishes to highlight. At a time when the British film industry was tanking, closed off from the big films of Hollywood, it’s great to see that the groundwork for a revival of sorts was put into place by Harrison and his engaging attitude to how films should be financed. Simply put, if Harrison thought the project had any semblance of potential, it would get a green light. The likes of directors Bruce Robinson and Terry Gilliam showcasing their genuine thanks to a production company willing to take a risk on their projects is shown in overwhelmingly strong detail.

With the documentary consisting primarily of talking heads and tribute-like moments from some of the stars of the most recognisable (and forgotten) outputs of the studio, there’s always the worry that we’ll fall into a nostalgia-tinted arena of boredom. At times, this does seem to be the case, but directors Kim Leggatt, Ben Timlett and Bill Jones are keen to stick through these moments in the hopes that something of interest may come through. The documentary provides us with some introductions to lesser known Handmade films (a handful of which I watched after the documentary), and to see the cast and crew discuss with genuine honesty is rather refreshing. They’re keen to talk about the opportunity they’d been given, and whether or not they’d squandered such an opportunity on top of that.

Michael Palin in particular is keen to talk about the abundance of films he made in collaboration with his friend Harrison. Life of Brian eats up less of the running time than you’d expect, and instead we focus in on the forgotten pieces of history. A Private Function and The Missionary in particular are discussed in typically charming, Palin fashion. Heaving through the films in chronological order brings a nice sense of formula to the documentary, which can be ham fisted in its emotional prospects at times, never really fulfilling the potential of its certifiably interesting and entertaining story.

For those that don’t know a thing about Handmade Films, then An Accidental Studio is the place to begin. You’ll hopefully be as impressed as I was when you come to realise how many classic films Harrison’s production company was responsible for. If anything, I hope it’d open you up to some new films, forgotten gems and undeniable classics of the respective genres that the studio lingered in through much of the 1980s. A treat of a documentary with a handful of nice anecdotes, An Accidental Studio is a nice, fluffy piece of documentary filmmaking, and it strives to be nothing more than that.