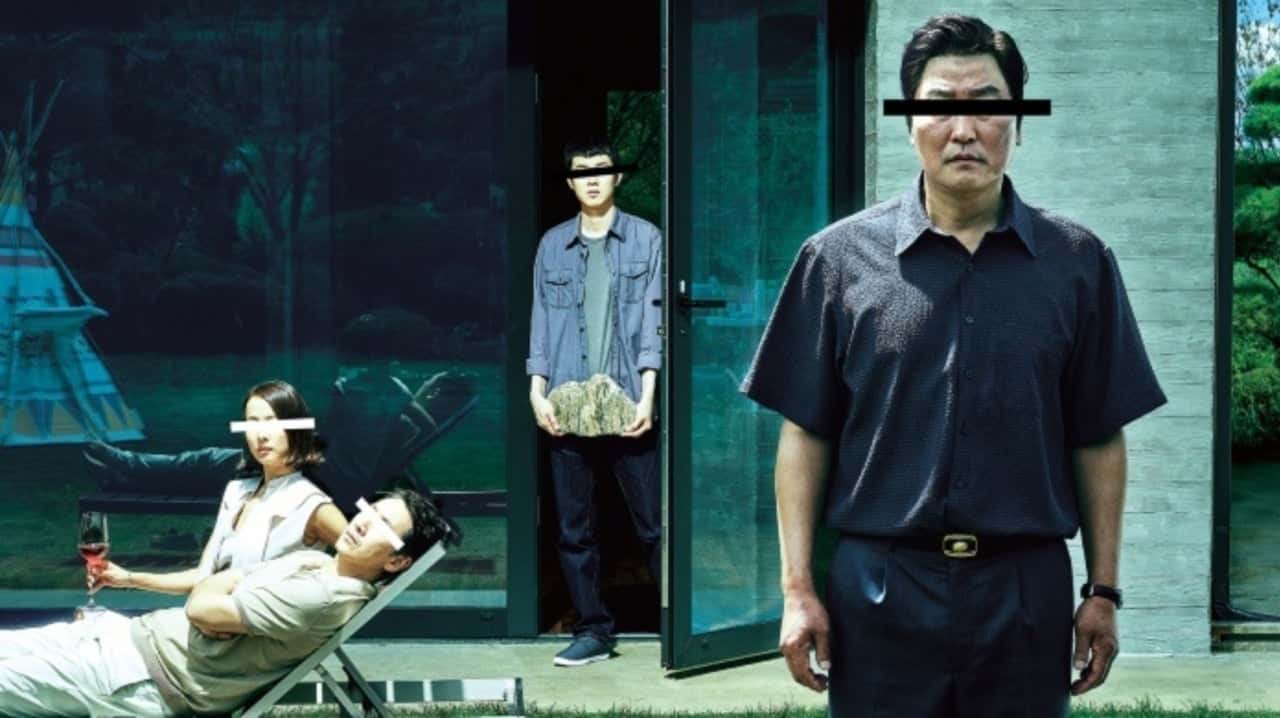 Leaving me rather underwhelmed with Snowpiercer, I didn’t really know what to expect from Bong Joon-ho’s latest feature, Parasite. What I wasn’t expecting was one of the most outstanding films of the year, one that has given new life to an arguably weak couple of months for cinema. His first foreign language film since way back in 2009, Parasite provides us with some of the strongest directing and writing we’ll ever see from Joon-ho.

Following a working-class family looking to make ends meet, Parasite is a dissection of the lengths people will go to through desperate times. A lie that begins to grow and grow to dangerous levels, the leading characters of Parasite go to incredible lengths to turn a dramatic piece into a chilling film that has enough twists and turns to warrant its near universal praise. Joon-ho manages to pull a masterpiece out of the bag with this one, and it’s a rare film that manages to blend performance, direction and writing all into one near-perfect blend.

The direction and writing of Joon-ho manages to form tense moments, interspersed with light pieces of comedy and touching family moments. There’s truly never a dull moment, and every piece of the script is polished to perfection. It translates incredibly well to the screen, which is lucky since the entire film depends solely on the script. Brought to life by a phenomenal cast of familiar faces (if you’ve seen Joon-ho’s work before), Parasite relies extremely heavily on glossy direction and impressive performances.

I can’t think of anything I could say I disliked, although there are parts of the film that could’ve done with some form of improvement. Cho Yeo-jeong’s performance could do with some improvements. By no means is it a bad performance, but it does leave a lot to be desired. Given how important the role is, I was surprised that Joon-ho didn’t add the same detail to it as he does with other characters. Still, she provides an ignorance that drives the Ki-taek family throughout the film.

What’s difficult to talk about with Parasite is that it’s such an intricate film, revealing too much would ruin the viewing of the film entirely. Put your trust into the great performances and the meticulously well-crafted direction and you’ll be in for one hell of an enjoyable cinematic experience. Possibly one of the best films of the past decade, Parasite is a truly impressive thriller that toys with political themes of the working class through both its phenomenal script and experienced performances.