Movie Review: Birds of Prey (and the Fantabulous Emancipation of one Harley Quinn) 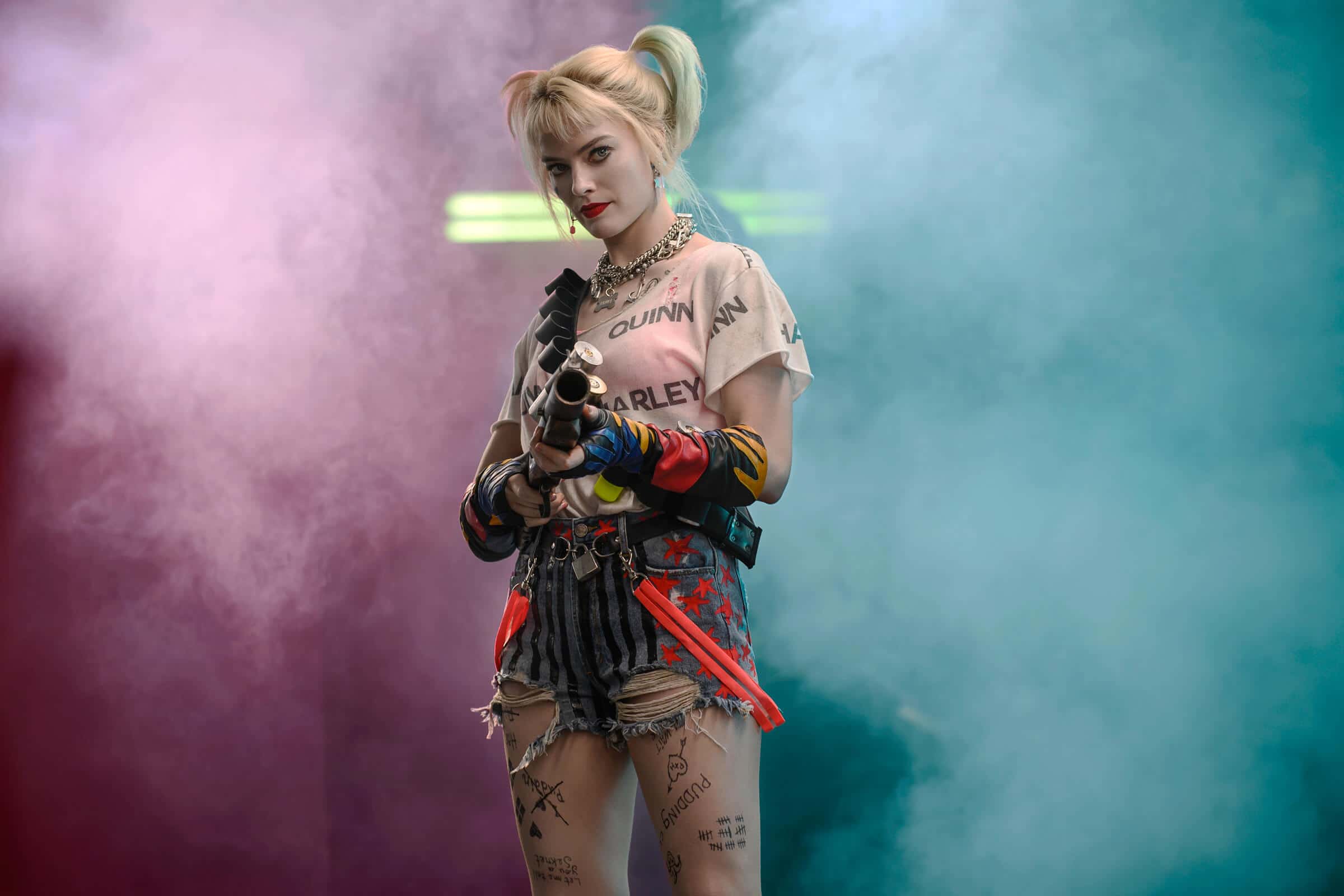 Where did this sudden love for Harley Quinn come from? After Suicide Squad committed struggled at the box office, I thought we’d seen the end of D.C.’s endeavour into replicating the Marvel Cinematic Universe. Clearly not, as Birds of Prey (and the Fantabulous Emancipation of one Harley Quinn) proves otherwise. When their most brazen, Avengers Assemble style clash of the titans came together and received a reception as lukewarm and uncaring as The Magic Roundabout, I thought we would’ve seen the end not only for this squandered DCEU experiment, but also for the Joker, Harley Quinn and their rag-tag bunch of criminal sidekicks.

Evidently not, and the big brains over at D.C. have decided that the problem wasn’t an inability to write a good script or the potential dangers of casting Jared Leto in just about any piece of work, no, the issue was that there wasn’t enough quantity. Everyone needs their own spin-off, original film. This mindset seems to have spread rather rapidly, and we’ve got those individuals to thank for this spread of interest in extending the lives of superhero trash. Already we’ve seen Shazam release, a film I’ve avoided about as well as I can for now, and coming soon we’ve got dreary looking pieces of film like Black Widow, Morbius and Bloodshot. They could be good fun, but that’s what I thought about Birds of Prey before I plonked myself down in a near empty theatre.

Birds of Prey (and the overly long, zany suffix) is the latest feature from DCEU and surrounds itself in the one character that has just about any semblance of popularity left, Harley Quinn. Played by Margot Robbie ever since Suicide Squad, and confidently so, Birds of Prey follows her emancipation following a break-up with an off-screen Joker, who, I hope, was played by anybody but Leto. A chance meeting with Roman Sionis (Ewan McGregor), and we follow Quinn around as she does whatever it is she’s known for. All the while, we’re left dangling around new characters who prove themselves to be both uninteresting, unintentionally annoying and unbelievably one note.

Everybody comes out of this one looking bad, even Robbie, who at the time of writing is having a whale of a time under the guise of two Supporting Actress nominations at the Oscars. Her brilliant work elsewhere did inspire some confidence in her ability to hold her own as the leading actor throughout Birds of Prey, but the storytelling style is a grating nightmare. Narration from Robbie, coupled with backtracking, explanations on just exactly who we’re meant to be focusing in on and why, alongside some of the most unequivocally bland storytelling experiences. Mary Elizabeth Winstead in particular is shoehorned in at the last moment, a crippling blow to an already sloppy narrative.

What does upset me about Birds of Prey is that this is a collection of very fine and talented stars, most of which have made some stellar pieces, films that litter my personal favourites. Collecting them all here for a standard mess of a superhero piece that can’t quite come to grips with the idea that having some nice cinematography and lighting doesn’t mean your film has personality and flair. A kaleidoscope of colourful escalations are littered without care throughout a completely broken narrative. The belief that it’s an engaging twist on the tried and tested superhero formula comes from the many flashback sequences and stop-start storytelling devices throughout.

We have downtime that comes in the form of brief interludes with Doc (Dana Lee) and then we’re right back into the fray when the likes of Victor Zsasz (Chris Messina) appear. Both of the aforementioned characters are hopelessly wasted, one more than the other. Birds of Prey on the whole feels very much like a waste, it presents us with a small handful of impressive fight scenes and some half decent choreography; yet what it presents in this department is nowhere close to the competent levels we should’ve expected from such a talented group of actors.

Birds of Prey is a lot worse than the predecessors that it looks to be better than, solely because it fumbles around the idea of re-inventing the genre as a plucky, can-do yet villainous affair, when such a genre is already dead in the water. Its reinvention comes at a time when D.C. have already tried and failed to make several moves, and what we now receive is something so totally, tonally useless that it is, technically, a unique piece of film. Its only unique quality however comes from its inability to conduct a single second of enjoyable material from its vast catalogue of story rich background and capable cast.