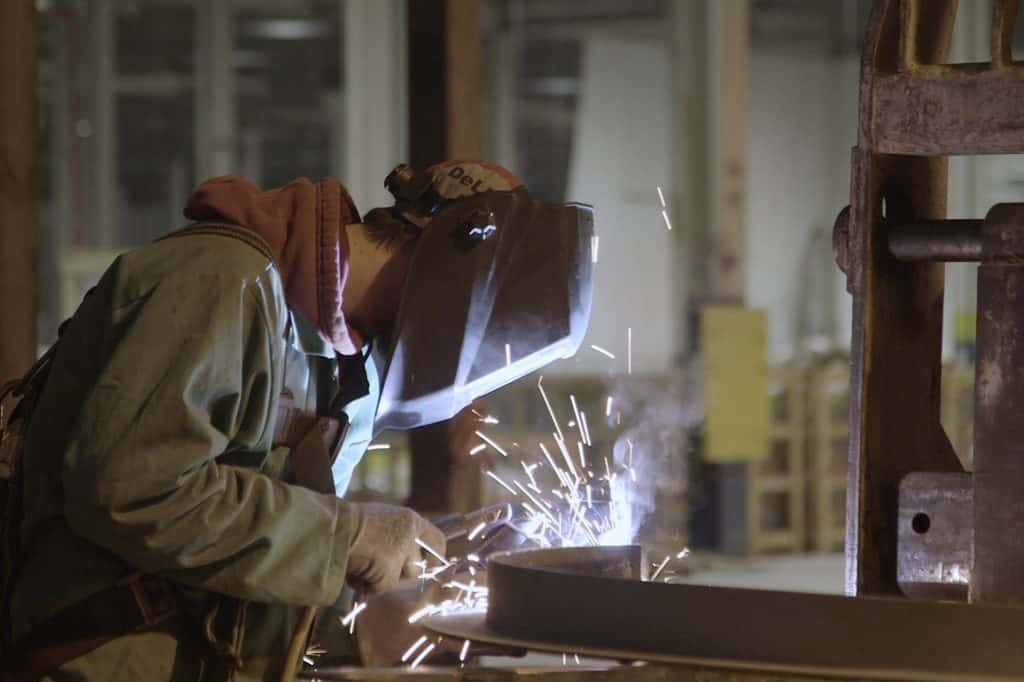 Seeing two cultures collide on the floor of a factory is going to lead to some inevitably interesting confrontations, set pieces and unique characters. American Factory doesn’t disappoint, and has a variety of engaging and enticing scenes scattered throughout its running time. There’s a scene early on in the movie that stuck with me somewhat, and it’s a group of Chinese employees sitting in a seminar on how to integrate with an American society. “You can even make jokes about the President”, or a line to that effect is delivered by the host of the presentation, and there isn’t so much as a glimmer of laughter.

That sets off a film which looks to provide an insight on a topic that probably hasn’t affected you. I’m not sure about those of us in the United Kingdom, but the only reason I had any prior relationship or knowledge of General Motors was through Roger Moore’s debut documentary, Roger & Me. Even lacking that personal connection that I assume so many Americans will find, American Factory has no trouble connecting with an audience regardless of how much or little they know about the closure of General Motors.

In some ways, American Factory made me subtly aware of my own financial situation, and how lucky I was to have avoided perilous employment. I say that as someone who has never been employed in a proper job (I don’t think a newspaper round or my writing counts as a blue-collar job), and is lucky enough to have had financial support for most of my life, through parents, University loans or bursaries. The pain and struggle put on the shoulders of many of the individuals depicted throughout American Factory is emotionally driven, the weepy eyed material on show just enough to reel an unknowing audience in to a story that develops in ways I could’ve never imagined it to.

Oddly fascinating from start to finish, as two wildly different work ethics collide on the same factory floor, American Factory looks to provide what insight it can into just how the industry of glass making has expanded to American industries. The customs of two cultures collide into a somewhat amicable working environment, yet the biggest issue the documentary faces is that there isn’t all that much quarrel or dilemma to be had. We merely take a fly on the wall approach to a slice of life, highlighting a handful of people that are in need of better living wages.

However, that soon changes, and the importance of unionisation in companies like this soon rears its head and beckons the ethical questions I had been waiting to see unfold. The strength of American Factory comes not only from its message but its pacing, building up the chance for a new start in the minds of many and turning it into a catastrophic test of willpower. American Factory is a superbly solid documentary that highlights issues that may not affect you, but will certainly affect those that build the products we take for granted on a daily basis. Nothing powerful or emotionally tugging, but an interesting look at how business cooperations are operated.